PORTLAND, Ore. (AP) — A store that had been openly and illegally selling psychedelic mushrooms in Portland, Oregon, was raided by police on Thursday, authorities said.

In 2020, Oregon became the first state in the country to legalize the use of psilocybin for people 21 and older in a controlled, therapeutic environment under the supervision of trained facilitators.

But the ballot measure, approved by 56% of voters, did not allow for retail sale — and legalization won’t take effect until next month.

Police served a search warrant at the retailer, called the Shroom House, in the Northwest District neighborhood, the Portland Police Bureau said in a news release. Investigators seized about 22 pounds of suspected mushrooms and over $13,000 in cash, police said.

The seized drugs field-tested presumptive positive for psilocybin, police said, and a representative sample will be sent to the Oregon State Police crime lab to be confirmed.

Steven Tachie, Jr., 32, and Jeramiahs Geronimo, 32, were booked into the Multnomah County Detention Center on suspicion of 10 counts each of money laundering and 10 counts each of unlawful delivery of a controlled substance within 1,000 feet of a school. Two other men were cited for alleged felony delivery of psilocybin, police said.

It wasn’t immediately known if Tachie and Geronimo have lawyers to comment on the allegations. Oregon Secretary of State records show Tachie as the owner of a company operating the business, KOIN reported.

In the past week, the business garnered national media attention and customers flocked to it.

Wesley Mahan, the superintendent of the condominium building where Shroom House was located, told KOIN he thought the business would last a few more weeks before getting shut down.

“When the story broke, the parking disappeared overnight,” Mahan said. “Lines went around the building a block long.”

In recent weeks, Shroom House allegedly sold the magic mushrooms, announcing its grand opening via Twitter in late October, The Oregonian/OregonLive reported. The store’s logo — a mushroom straight out of a fairy tale complete with a red-and-white cap and a door and windows — was shown on a Portland billboard and on a sign outside.

In November, Colorado became the second state to pass a measure legalizing psychedelic mushrooms. The drugs are still federally illegal. 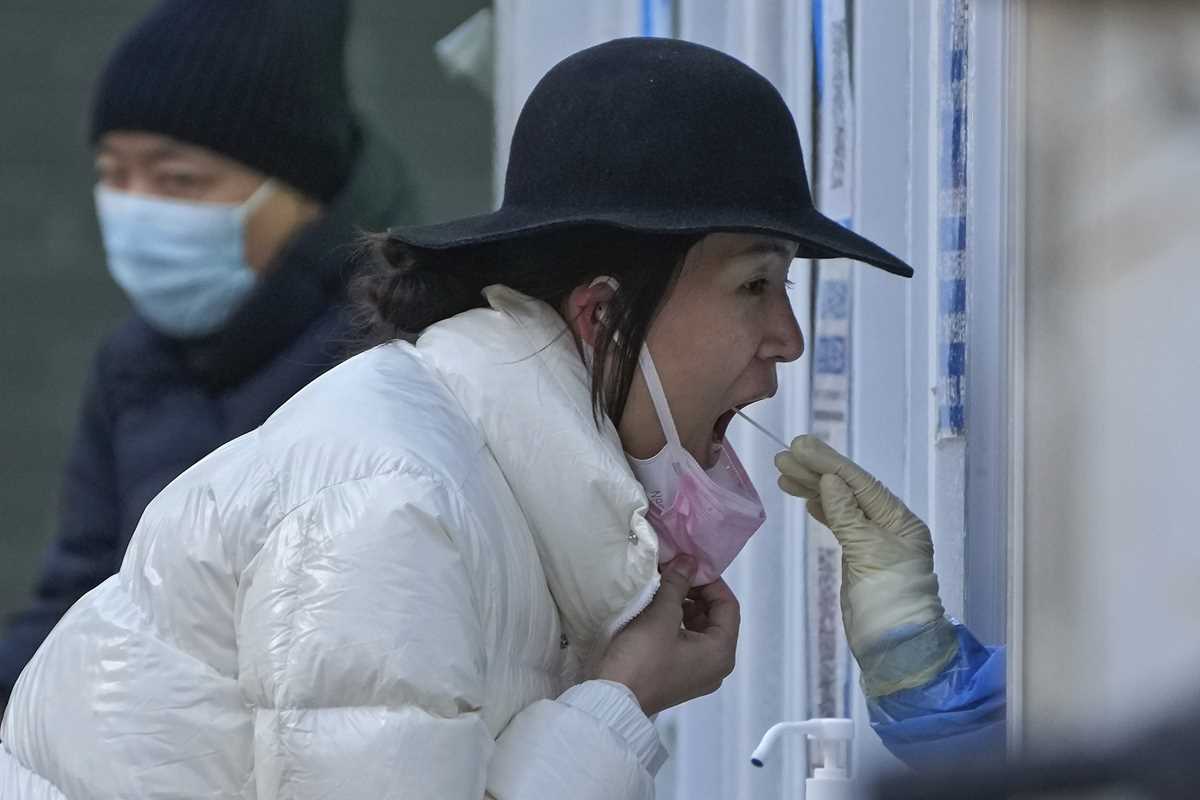 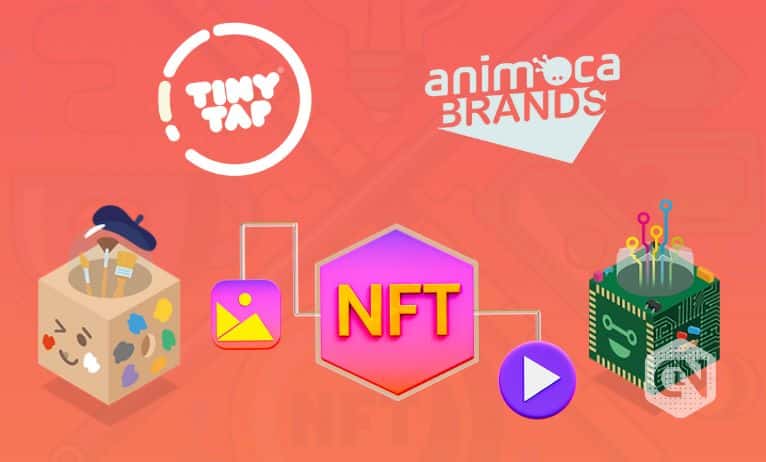 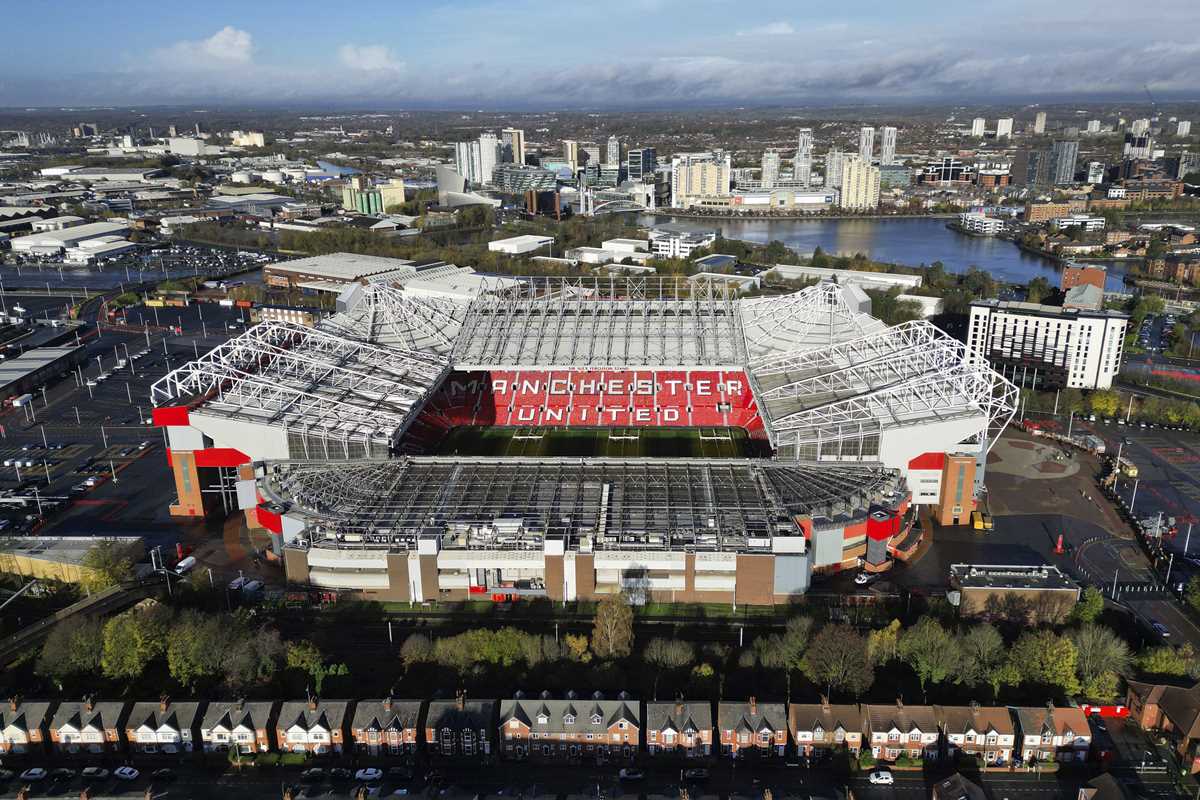