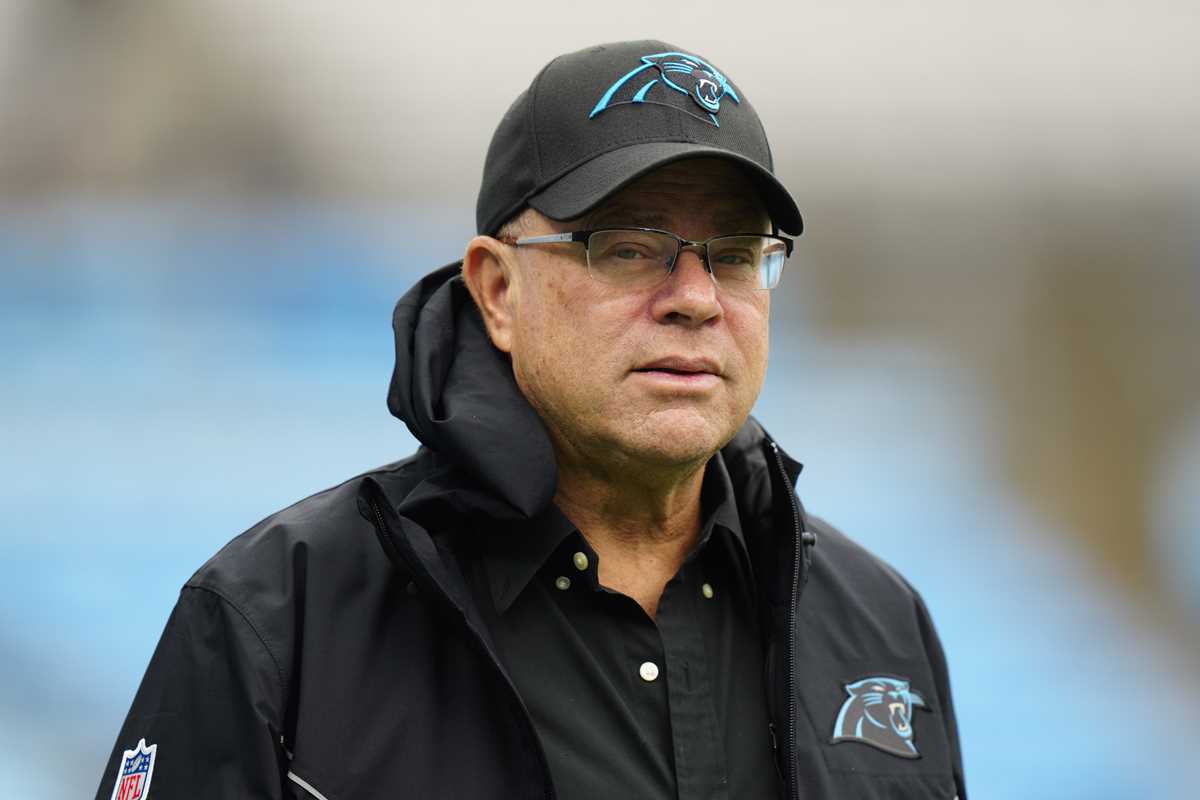 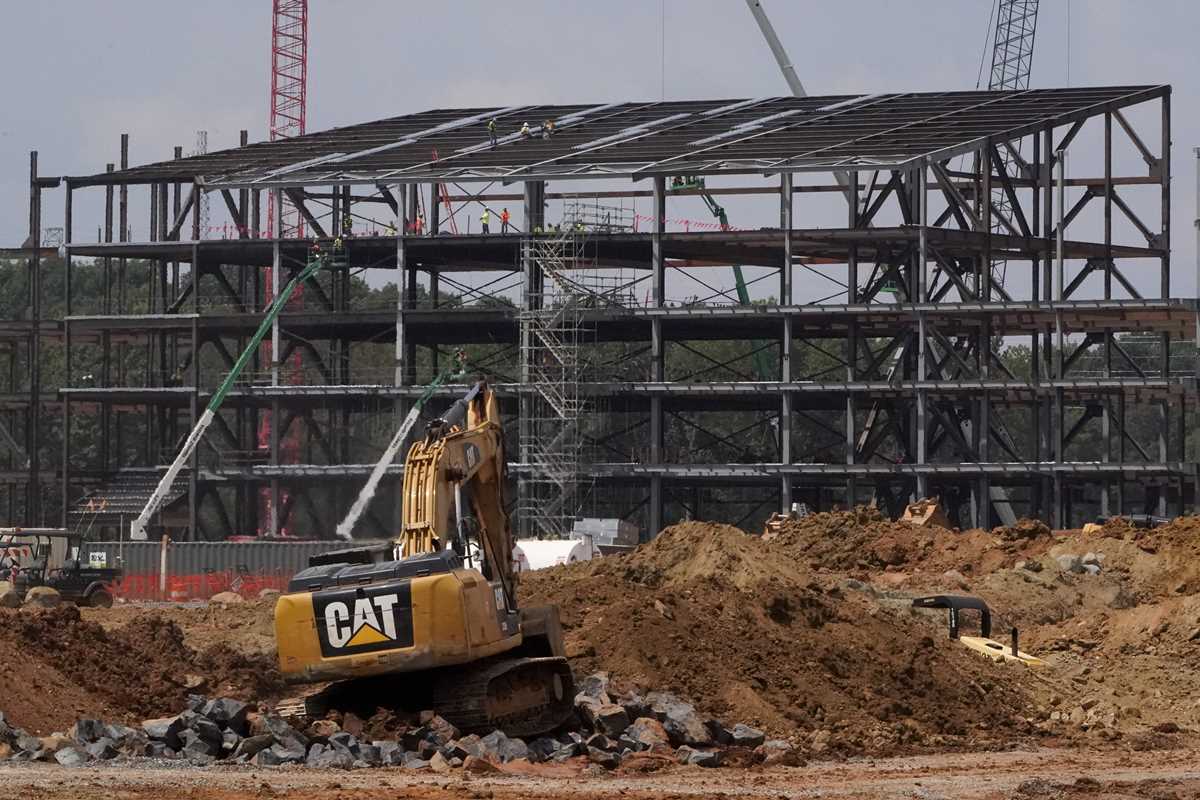 COLUMBIA, S.C. (AP) — The South Carolina county where Carolina Panthers owner David Tepper started building and then abandoned a new practice facility has reached a settlement over $21 million in sales tax money given to the NFL team.

Tepper will pay back the money, and York County agreed its dispute was totally resolved with both Tepper and his real estate company that handled the failed $800 million project, according to a statement Wednesday night from the county.

The settlement came a week after the York County Sheriff’s Office and local prosecutor announced that Tepper and his company were under criminal investigation if the public money was misused.

Sheriff Kevin Tolson and Solicitor Kevin Brackett had no additional comment on whether the settlement changed the status of the investigation. But the statement from York County officials left little doubt they felt the matter was resolved.

The county withdraws any suggestions Tepper and his GT Real Estate company violated the rules on spending the sales tax money, the settlement “is a full and satisfactory resolution of the county’s disputes,” and Tepper and his company “have acted in good faith,” the statement said.

GT Real Estate officials had no comment on the settlement Thursday, which must be approved by a federal judge overseeing the company’s bankruptcy case resulting from the abandoned practice facility project.

The sheriff and prosecutor last week were careful to say that the investigation does not mean that any crime happened.

“An investigation is simply an inquiry and should not create any inference that wrongdoing has been committed by any party,” their statement said.

Tepper, a hedge fund manager who is one of the NFL’s wealthiest owners, and the Panthers announced plans for an $800 million practice facility, team offices, sports medicine complex, hotels and entertainment near Rock Hill in 2019.

Both local and South Carolina leaders cheered the investment, offering incentives and relishing getting a piece of the NFL team away from North Carolina and Charlotte, where the team plays its games about 25 miles (40 kilometers) away.

But after less than two years, Tepper’s company abruptly stopped work on the facility before its steel superstructure was finished, and declared bankruptcy. Work continues on an interstate interchange promised by the state, and Tepper’s company is trying to sell the land in the busy, growing region.

Tepper’s company blamed Rock Hill for failing to issue bonds and said the city and other governments failed to come through with funding and other promises.

Rock Hill, York County and contractors and other suppliers are all working on deals with Tepper’s company in federal bankruptcy court. 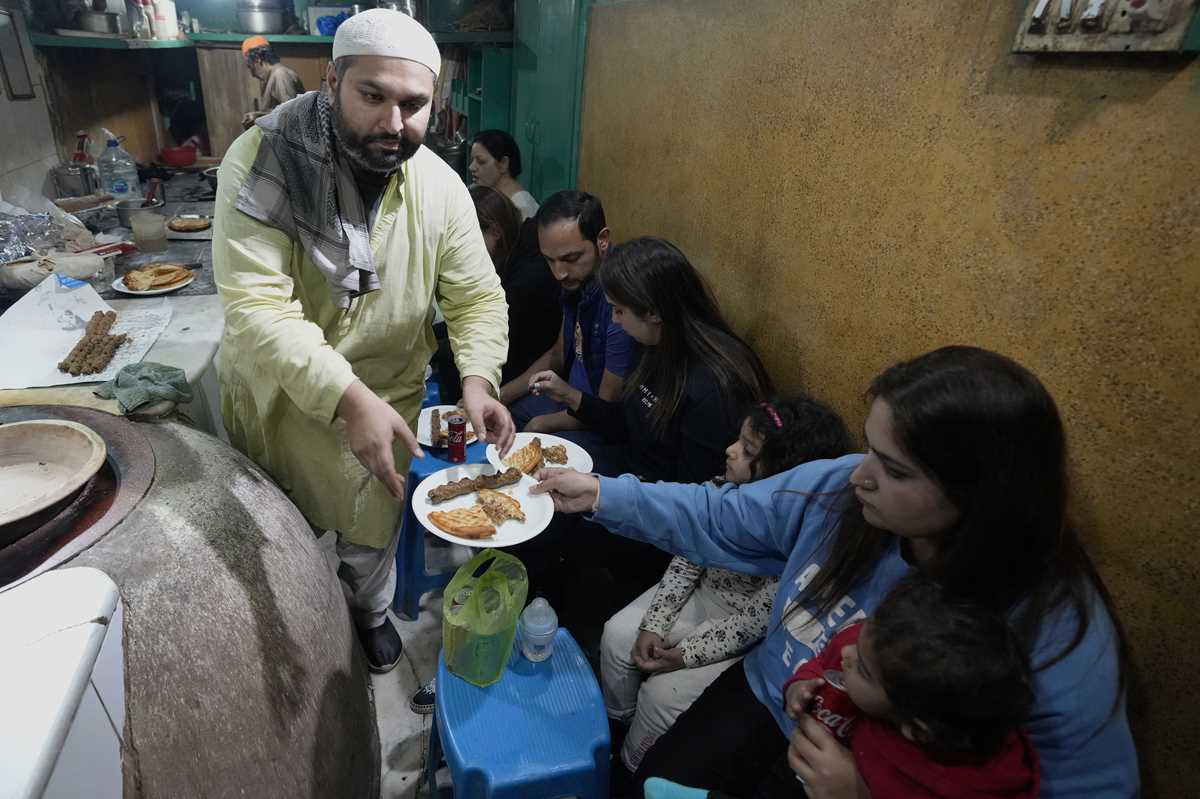 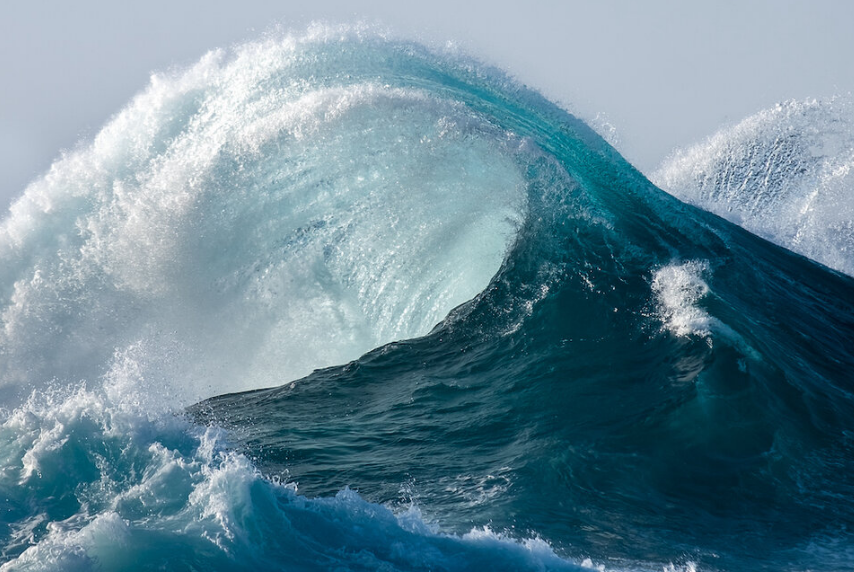 WAVES Gets Dragged Down By USDN, Despite Pumping Investor Distribution 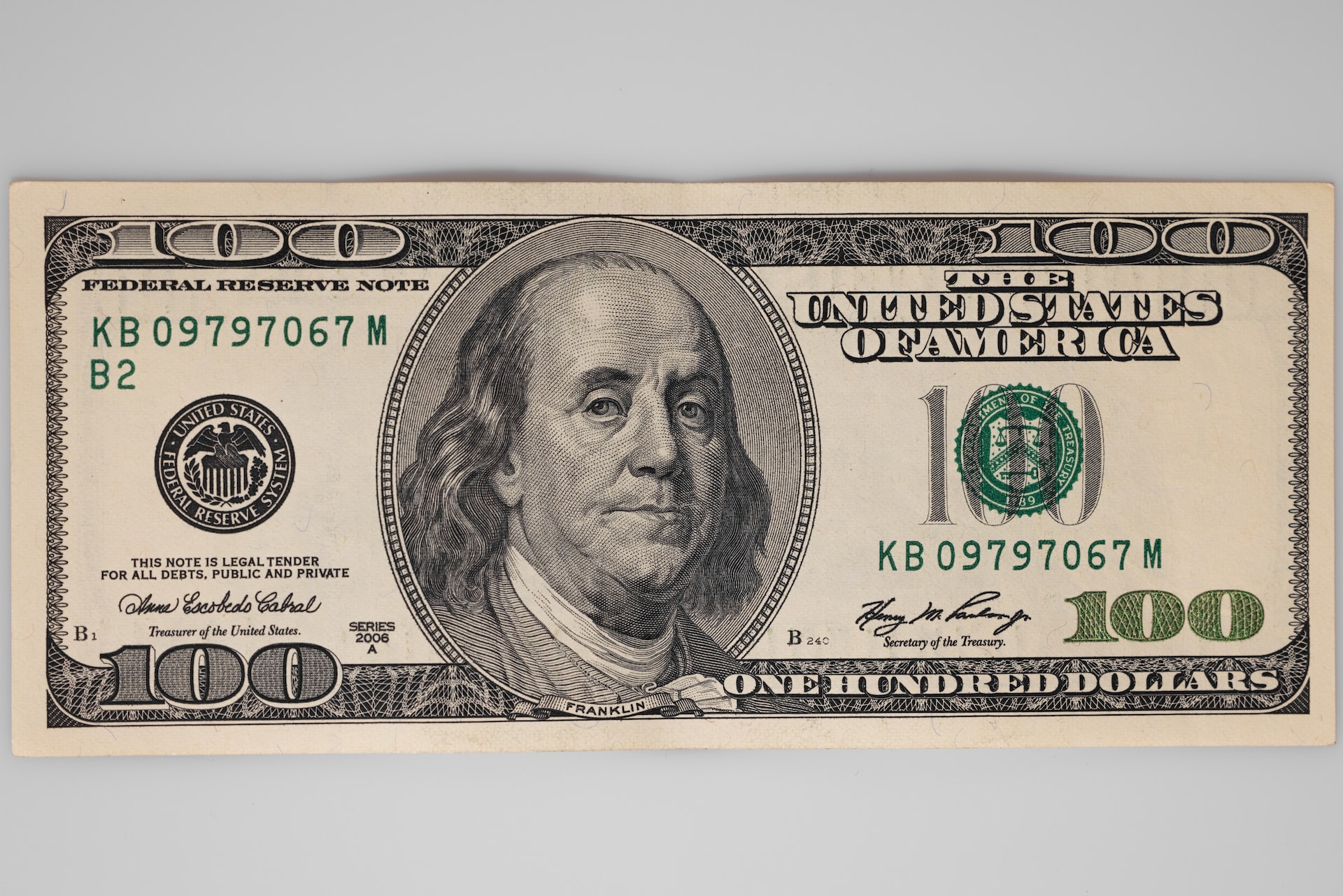