NEW YORK (AP) — The CEO of Penguin Random House, the world’s largest trade publisher, is stepping down. Markus Dohle’s decision, effective at the end of the year, comes just weeks after a federal judge blocked the company’s attempt to buy rival Simon & Schuster.

“Following the antitrust decision in the U.S. against the merger of Penguin Random House and Simon & Schuster, I have decided, after nearly 15 years on the Executive Board of Bertelsmann and at the helm of our global publishing business, to hand over the next chapter of Penguin Random House to new leadership,” Dohle, 54, said a statement released Friday by parent company Bertelsmann, the German conglomerate.

Dohle is also leaving his seat on the Bertelsmann executive board. His departure was made at “his own request and on the best of mutual terms,” according to the Bertelsmann announcement. Dohle will be succeeded, on an interim basis, by Nihar Malaviya, 48, currently president and COO of Penguin Random House.

Dohle was named CEO when Penguin Random House was still Random House and presided over an era of enormous growth, notably the merger in 2012-13 with Penguin that made the new company the industry’s unchallenged market leader. But the failed purchase of Simon & Schuster proved an embarrassment to Dohle, who had strongly pushed for the deal.

“We regret Markus Dohle’s decision to leave Bertelsmann and Penguin Random House,” Christopher Mohn, chair of Bertelsmann’s supervisory board, said in a statement. “He has sustainably focused Penguin Random House on growth and profitability. Under his leadership, our book division more than doubled its revenues and quintupled its profit. The fact that our global book publishing group is in such a strong position today is largely thanks to Markus Dohle.” 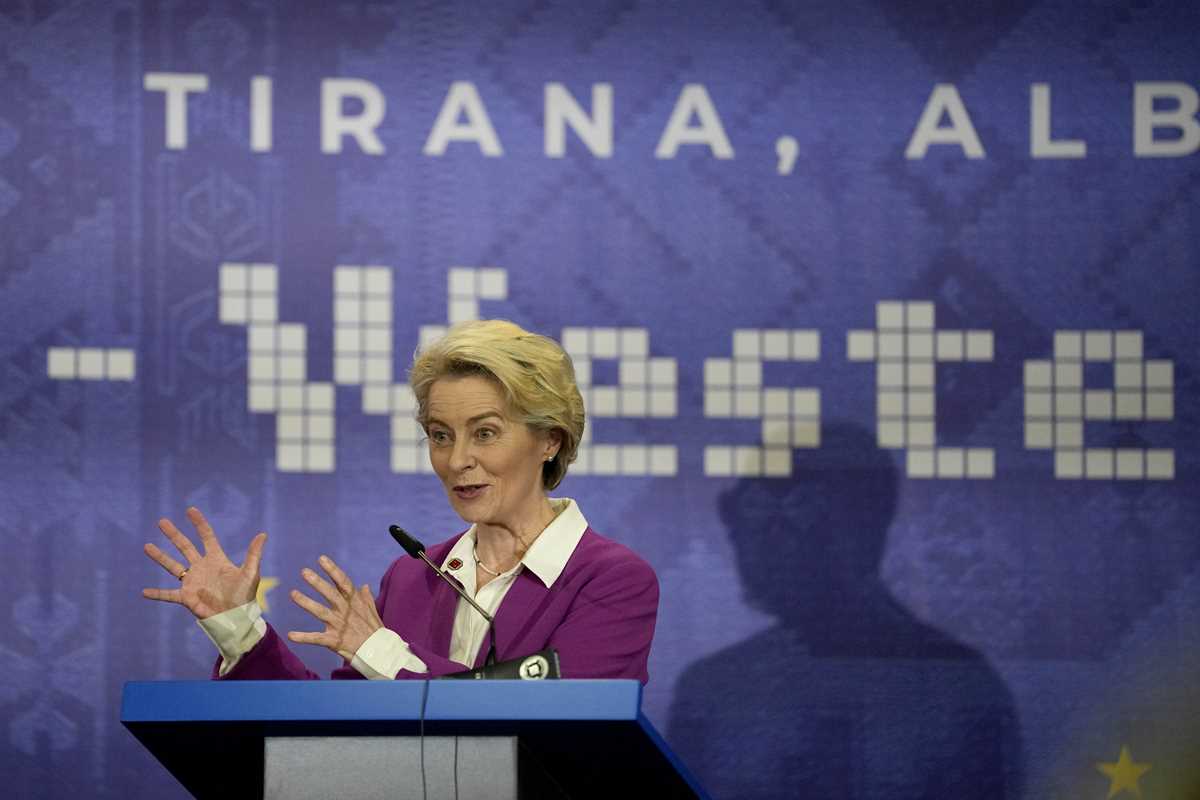 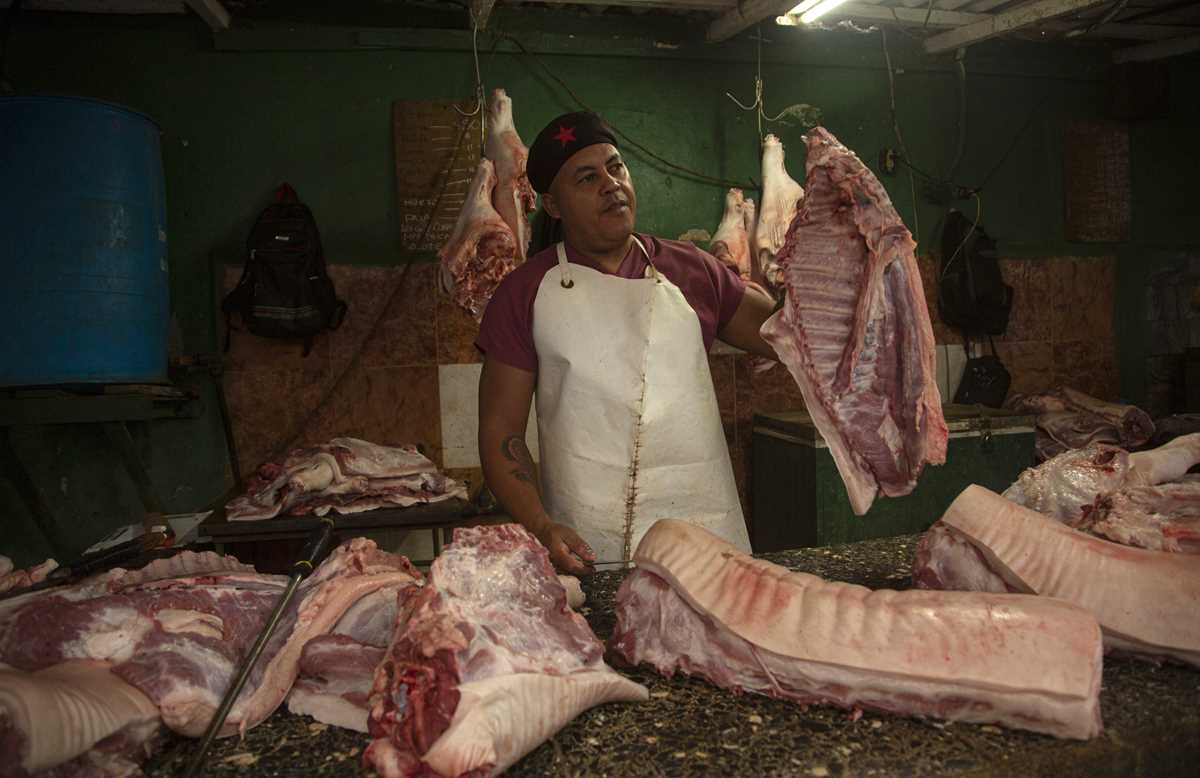 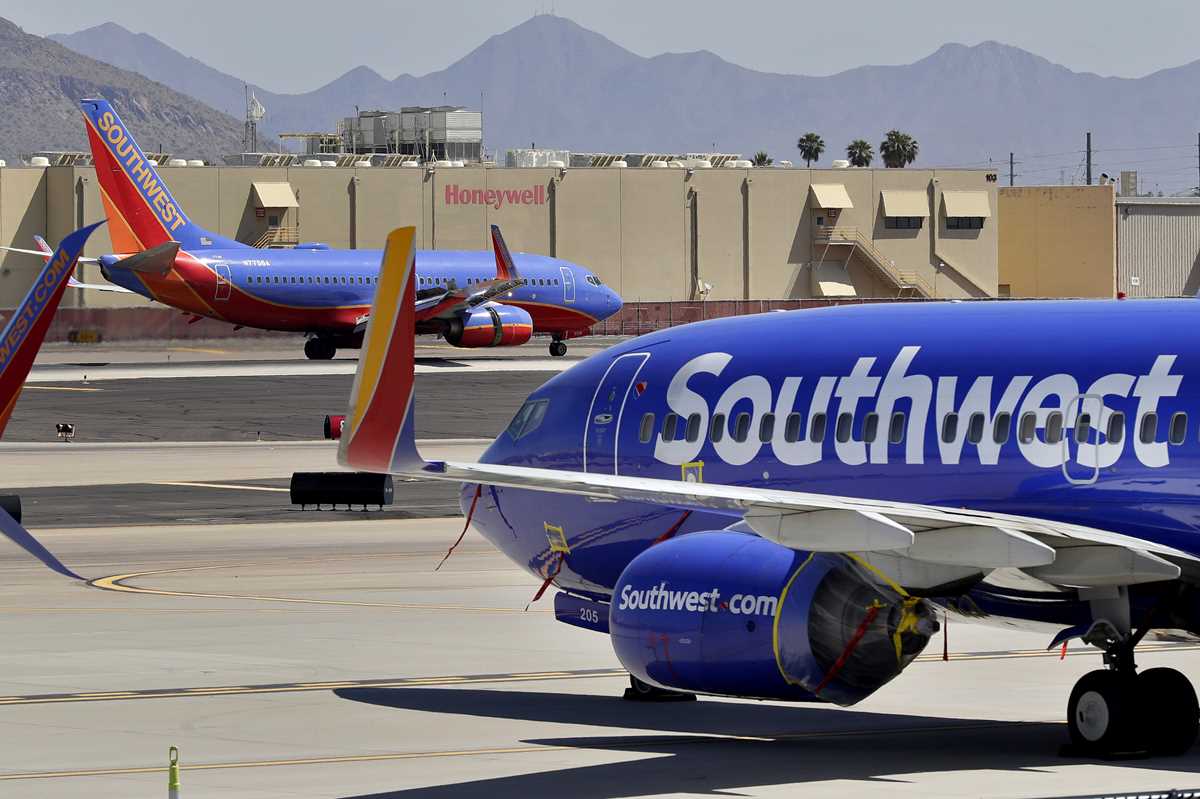