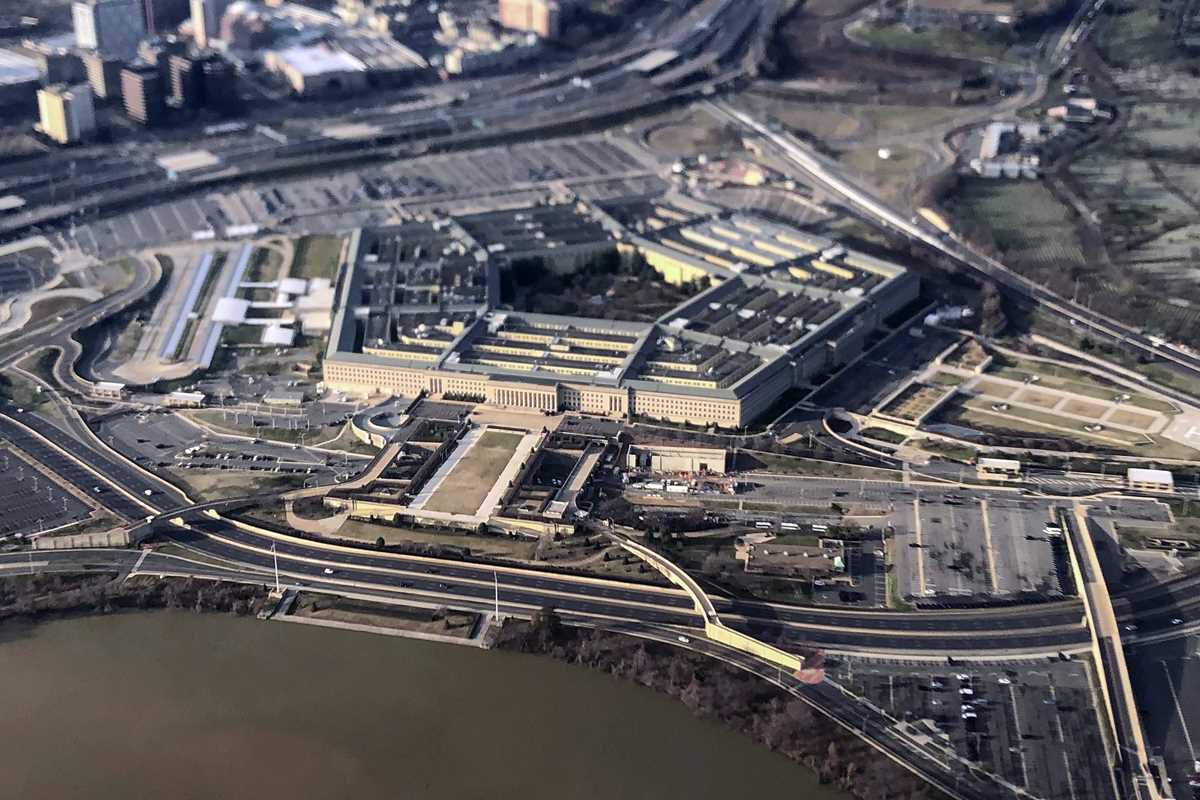 Coins Predictions
December 7, 2022December 8, 2022 admin 0 Comments among, billion, cloud, companies, contract, Pentagon, splits
The Pentagon is seen in this aerial view made through an airplane window in Washington, Jan. 26, 2020. Google, Oracle, Microsoft and Amazon will share in the Pentagon’s $9 billion contract to build its cloud computing network. The announcement comes a year after accusations of politicization over the previously announced contract and a protracted legal battle resulted in the military starting over in its award process. (AP Photo/Pablo Martinez Monsivais, File)

WASHINGTON (AP) — Google, Oracle, Microsoft and Amazon will share in the Pentagon’s $9 billion contract to build its cloud computing network, a year after accusations of politicization over the previously announced contract and a protracted legal battle resulted in the military starting over in its award process.

The Joint Warfighter Cloud Capability is envisioned to provide access to unclassified, secret and top-secret data to military personnel all over the globe. It is anticipated to serve as a backbone for the Pentagon’s modern war operations, which will rely heavily on unmanned aircraft and space communications satellites, but will still need a way to quickly get the intelligence from those platforms to troops on the ground.

The contract will be awarded in parts, with a total estimated completion date of June 2028, the Pentagon said in a statement.

Competition is intense to snap up big corporate and government cloud contracts — awards to build global computing networks where information is stored, shared and secured over the internet instead of on local computer systems. The Pentagon’s award is seen as one of the most coveted because it’s a stamp of approval in a market where ensuring a client’s data security is important.

“It’s the most important cloud deal to come out of the Beltway,” said analyst Daniel Ives, who monitors the cloud industry for Wedbush Securities. “It’s about the Pentagon as a reference customer. It says significant accolades about what they think about that vendor, and that’s the best reference customer you could have in that world.”

Last July, the Pentagon announced it was cancelling its previous cloud computing award, then named JEDI. At the time, the Pentagon said that due to delays in proceeding with the contract, technology had changed to the extent that the old contract, which was awarded to Microsoft, no longer met DOD’s needs.

It did not mention the legal challenges behind those delays, which had come from Amazon, the losing bidder. Amazon had questioned whether former President Donald Trump’s administration had steered the contract toward Microsoft due to Trump’s adversarial relationship with Amazon’s chief executive officer at the time, Jeff Bezos.

In July when the cancellation was announced, the Pentagon’s chief information officer, John Sherman, said it was “likely” both Amazon and Microsoft would get some portion of the business in a new award.

A report by the Pentagon’s inspector general did not find evidence of improper influence, but it said it could not determine the extent of administration interactions with Pentagon decision-makers because the White House would not allow unfettered access to witnesses.

Forrester analyst Devin Dickerson said awarding the contract to four companies instead of one shows a “multicloud strategy” that could improve the Pentagon’s bargaining position with major cloud providers and make it easier for individual offices within the Defense Department to acquire cloud technologies and services.

Before you consider Amazon.com, you’ll want to hear this.

MarketBeat keeps track of Wall Street’s top-rated and best performing research analysts and the stocks they recommend to their clients on a daily basis. MarketBeat has identified the five stocks that top analysts are quietly whispering to their clients to buy now before the broader market catches on… and Amazon.com wasn’t on the list.

While Amazon.com currently has a “Moderate Buy” rating among analysts, top-rated analysts believe these five stocks are better buys. 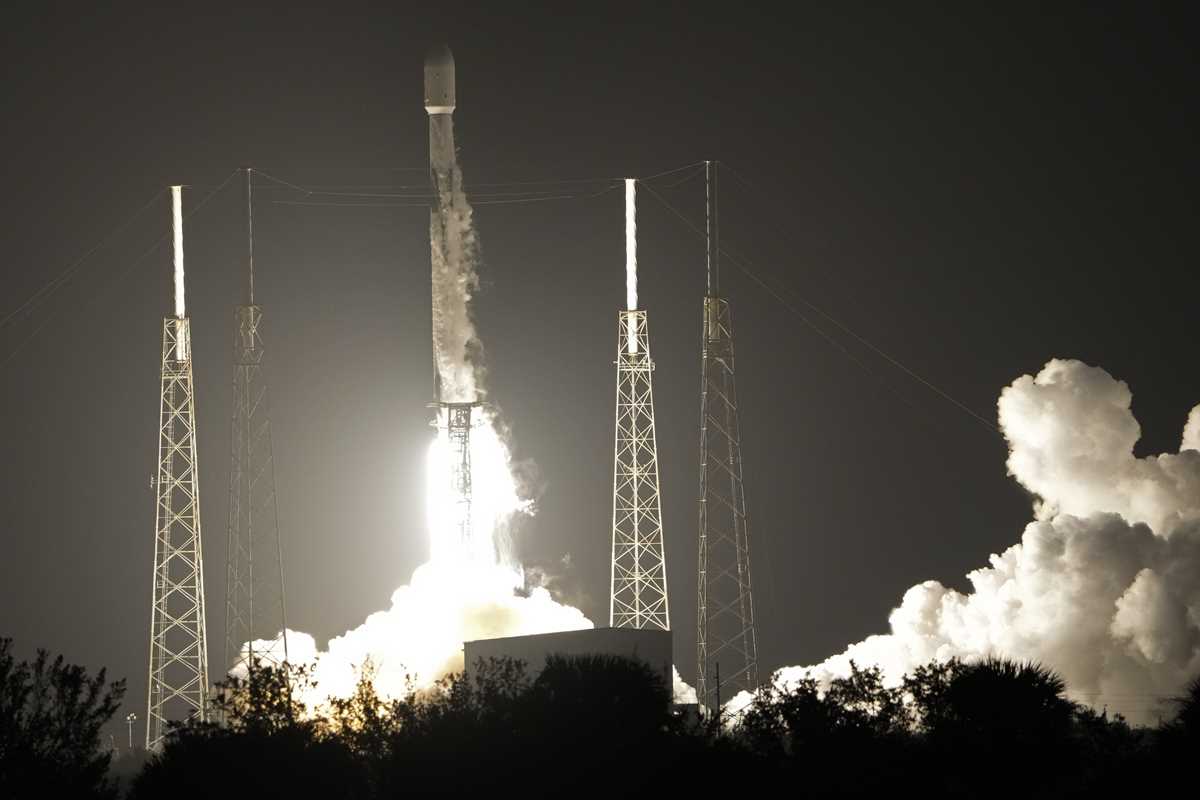