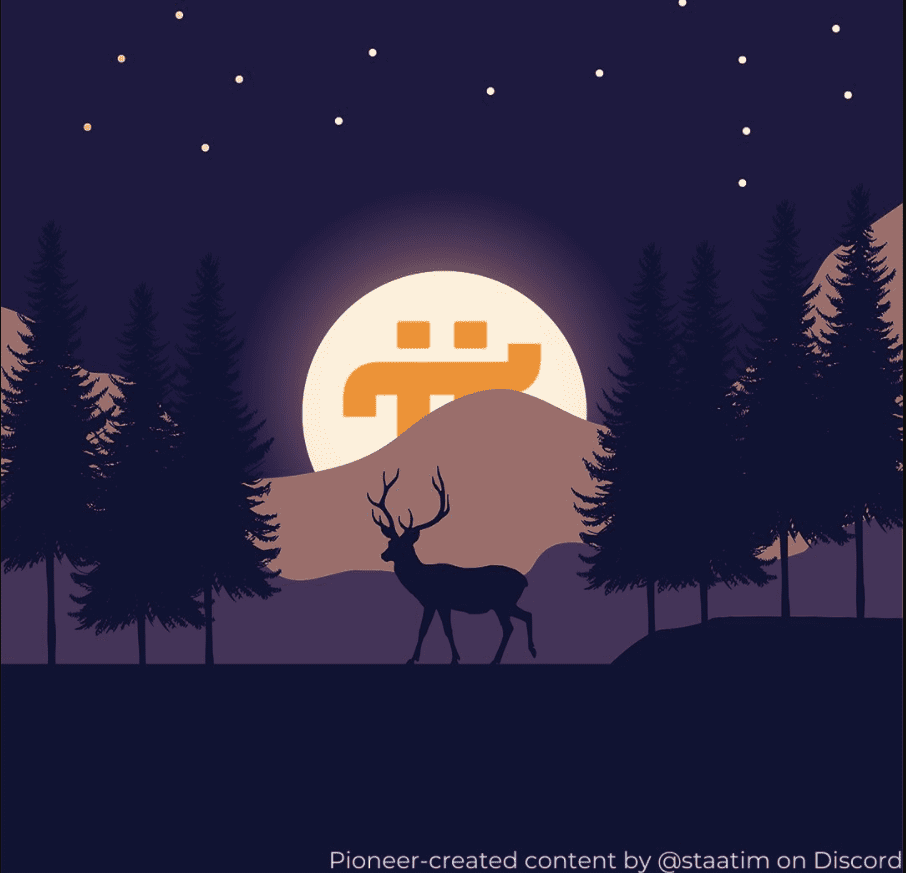 This article will learn more about the Pi coin and its underlying technology. We will also cover Pi coin price prediction for 2022, 2025, and 2030.

The pi coin is a cryptocurrency that runs on the Pi network, which at its core, aims to keep cryptocurrency mining accessible. To achieve this, Pi coin developers made it possible for mobile users to mine the crypto using its mobile app by validating transactions on a distributed record.

The Pi coin was created by a team of Stanford graduates and was launched in 2019 on Pi Day, 14 Match. A free Pi mining app was also provided during the launch, which enabled users to mine the crypto on their phones.

Pi Coin is currently not listed on decentralized exchanges. However, millions of active users rely on the network.

Unfortunately, for traders looking to trade Pi Coin, it is impossible to buy it on any platform. People who currently own the crypto have acquired it through mining.

Luckily, the platform has made it easy for users to get their hands on the Pi Coin by providing a mobile app that pioneers can use to mine the crypto. They also have an active support and a vast community.

Today, the Pi coin’s biggest question is whether it will ever reach exchanges, where people can convert it to money. There is also the question of what will happen when the coin is finally traded in exchanges. Will the prices start very low due to the huge amount of people currently holding the crypto?

Most users holding the Pi coin also have a lingering question of how much their coin is worth today and how much it will be worth in 2022, 2025 and 2030. All these questions will be answered in this article.

Adoption and market penetration of Pi has been minimal, and the Pi network has not been able to bring major decentralized applications into its fold.

However, its user base has grown exponentially in the past few years, with more than 29 million active users at the time of writing. Its adoption by crypto users has been significant, and it is what we are going to look at.

The Pi Network allows users to mine the crypto using just their phones. In addition, they implemented the halving concept to make it harder for the crypto to run out. The concept ensures that, during mining, the reward awarded for completing any transaction reduces as the crypto nears its maximum value.

The Pi Network use of Stellar Consensus Protocol (SCP) rather than the widely used proof-of-work (PoW) has also been a major selling point to its users. This consensus mechanism allows transaction validation on a distributed ledger to be executed by order, increasing its scalability and rate of transactions per second.

The Pi coin is expected to launch its mainnet soon,whicht will mark a significant milestone in getting listed in decentralized exchanges.

Many experts predict that Pi coin will be listed on several decentralized exchanges by the second half of this year, allowing traders and holders to convert their coins to cash.

The first concept I will use is supply and demand; regardless of whether you are dealing with the Fiat currency or cryptocurrency, oversupply of currency results in depreciation in prices. Therefore, assuming that the supply will be into billions during the launch of Pi coin, the resulting prices of the cryptocurrency will be worth pennies.

The second concept determining how much Pi coin will be worth is its long-term usability. Today, most cryptocurrencies have a premise of solving real-world problems, which has led to people using these cryptos. For example, take the case of Ethereum, which promises to decentralize the financial institution. But, again, these are real-world problems that are getting real-world solutions.

However, this is not the case, as seen with some cryptocurrencies such as Shiba Inu and Dogecoin, which were created as jokes and serve no purpose at their core. Instead, these types of cryptos rely on influencers and high-profile people to market them for them to gain prices. Now, Pi Coin has a lot of usabilities, but whether people will adopt it remains to be seen.

The third and last concept I will use for my Pi Coin price prediction for 2022 is how the combination of the previous two factors interact, how the supply and demand and the crypto usability affect clients’ willingness to invest in the project. For instance, the project may have high usability but still fail to launch at a higher price because of oversupply or lack of demand.

With all these factors in mind, my Pi coin price prediction for 2022 is the crypto will launch below a dollar. Based on observations of other similar cryptos, I estimate that the prices will launch at around $0.2 to $0.5.

Based on the implementation of technologies such as The Pi Network’s use of Stellar Consensus Protocol (SCP) and millions of users already using the coin, my Pi price prediction for 2025 indicates that the coin will be bullish from 2022 to 2025. As a result, I estimate that the crypto will be trading at above a dollar by 2025. Of course, this is a conservative estimate, but based on my experience with other similar crypto’s, I expect it to at least range from $1 to 1.5 by 2025.

While true that it is almost impossible to predict what will happen to the Pi coin in 2030 since it has not yet started trading, we can still speculate its value during that time.

My Pi coin price prediction for 2030 is based on factors listed in my previous prediction. My conservative estimate is the crypto will be trading at around $5. By this time, the halving cycles will have made it harder for the new Pi coins to be mined, but billions will still be available. Therefore, I don’t expect the crypto to be above $5 by 2030.

IS PI Coin a Scam?

One of the questions that come up a lot by investors looking to invest in Pi coin is whether the crypto is a scam.

To be fair, it is a very genuine question that needs to be asked because, unlike other cryptocurrencies, Pi coin is currently not exchangeable anywhere. There is also the question of why the project has been delayed so much before getting launched on exchanges.

Today, many investors of the Pi coin have no tangible benefits (for now), and the value attached to the crypto is more speculative than objective.

However, based on my observation of the project, I am of the opinion that PI coin is a genuine project. This is because creators have already promised to release it in decentralized markets by the second half of this year.

The project also has one of the biggest communities today. Its creators have never shied away from answering these community members, indicating a willingness to move the project forward.

In its short years of existence, the project has also not displayed signs of being a scam. This is an indication that the PI coin is a genuine project.

Pi coin creators introduced Pi Browser, a new interface of Pi Apps/utilities platform that could support Pi applications. They also introduced Pi mobile wallets which can be accessed using the Pi browser. For users looking to create their Pi Coin mobile wallets, below are some of the steps they should take.

Is Pi Coin a Good Investment?

Investing in Pi coin, for now, is purely based on speculative analysis and not the usual fundamental and technical analysis.

Although my analysis is super bullish, speculative analysis is highly risky, and there is a high probability that the prices will not pun out as predicted in my analysis. Therefore, investing in Pi coin comes with huge returns on investment and can also result in huge losses that wipe your investment. 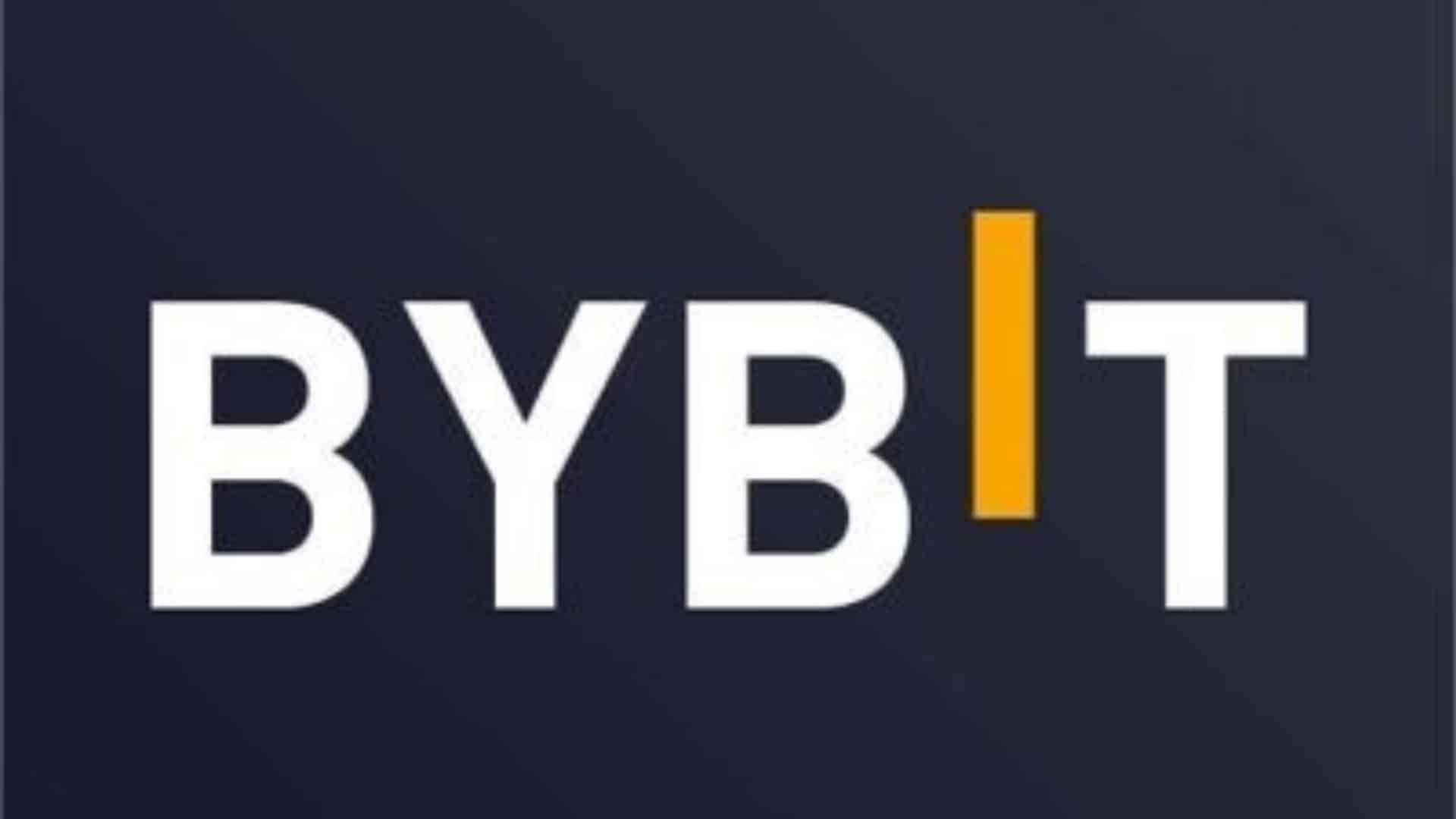 Bybit Incentivizes Brokers With a 100% Rebate 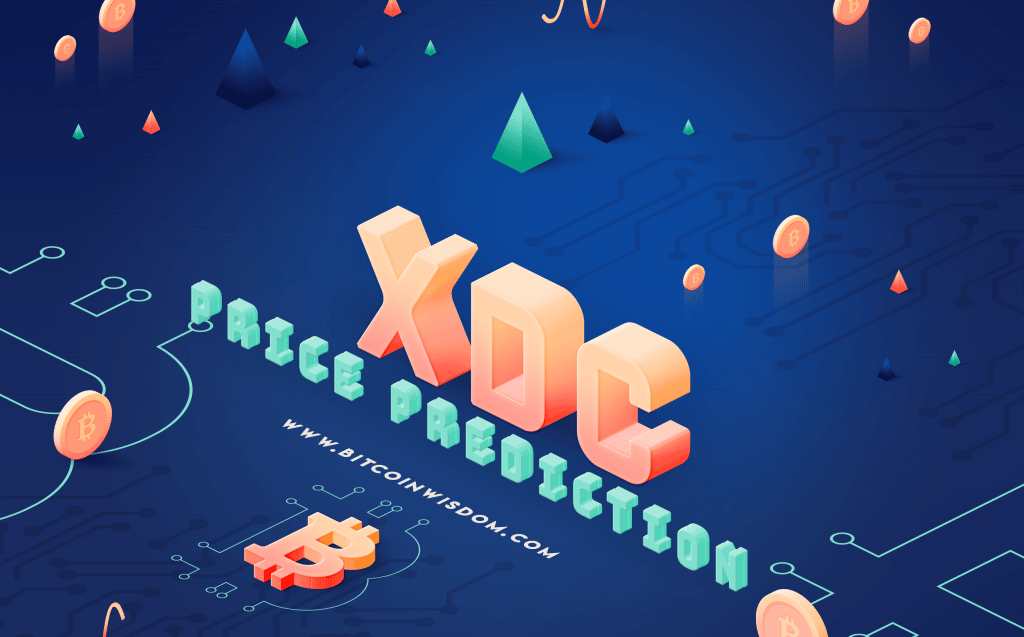 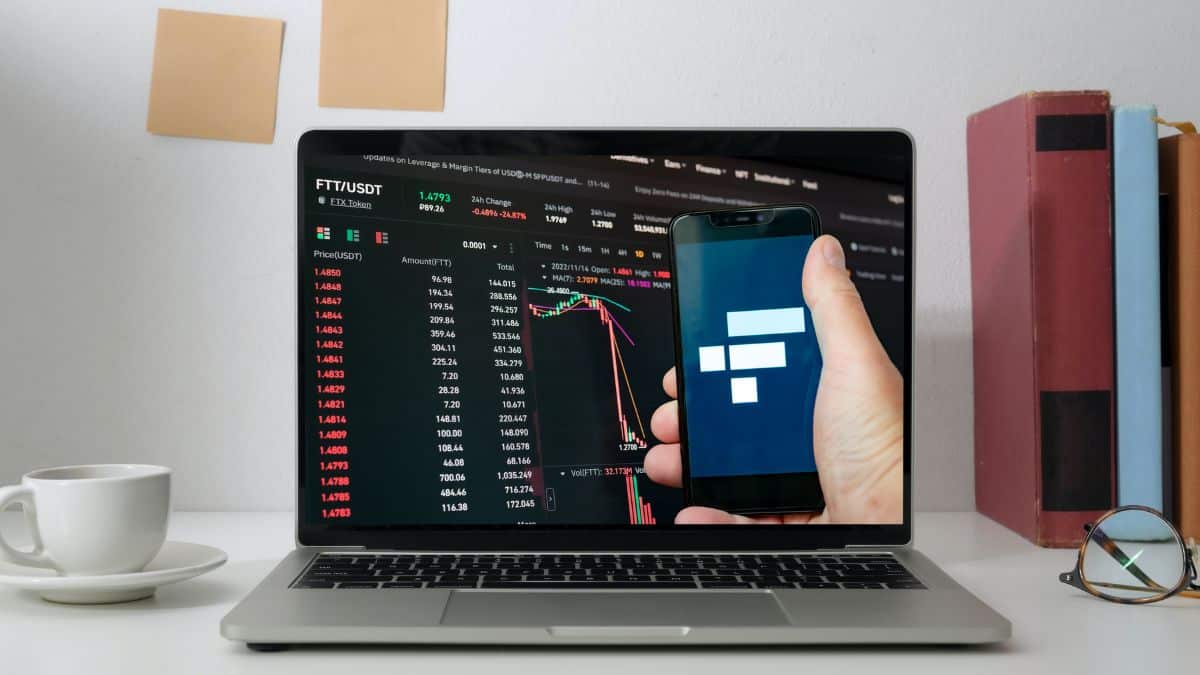 ASIC had Concerns About FTX Australia Months Prior to Collapse