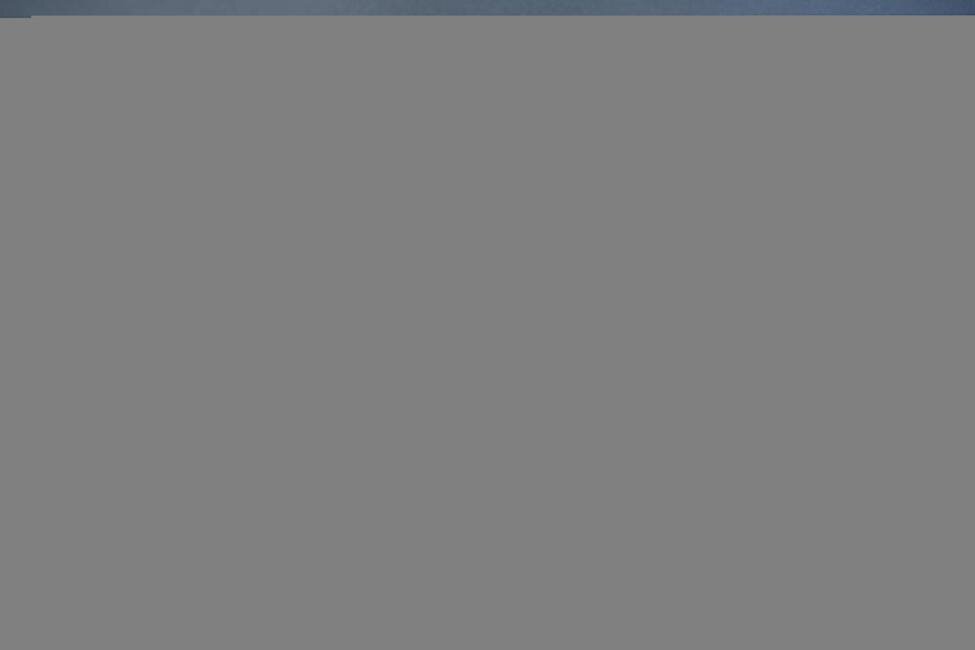 Here’s a quick breakdown of the biggest news stories and developments in the cryptocurrency sector for December 5, 2022.

Likely due to the controversial reputation of crypto and NFTs in the mainstream, Reddit avoids using the term NFT when talking about its collectible avatars. However, the Collectible Avatars are indeed represented by NFTs on the Polygon blockchain. Reddit sells the avatars at a fixed price, and only fiat currencies are accepted as payment. However, after an avatar is minted, holders can list it on NFT marketplaces such as OpenSea, where they can fetch significantly higher prices than their minting price.

2. Circle will not be going public through merger with Concord Acquisition Group SPAC

Circle, a fintech known for its stablecoin payments solutions, will not be going public through a merger with Concord Acquisition Group. According to a press release from Circle, the Securities and Exchange Commission (SEC) has not yet declared effective the S-4 registration filed by the two companies. Under the terms of the deal, it would have to be completed by December 10, 2022. Circle and Concord have mutually agreed to terminate the merger.

Circle CEO Jeremy Allaire commented on the termination of the merger, saying that Circle is still pursuing becoming a publicly-traded company:

“We are disappointed the proposed transaction timed out, however, becoming a public company remains part of Circle’s core strategy to enhance trust and transparency, which has never been more important.”

In 2021, Circle was one of several crypto industry companies that announced their plans to go public by merging with a SPAC (special-purpose acquisition company). However, some of the announced deals have fallen through—eToro and Prime Blockchain are two notable examples.

The KuCoin cryptocurrency exchange has announced that international audit, tax and advisory firm Mazars will be providing a factual findings report outlining the collateralization of KuCoin customers’ assets. According to KuCoin, the report will also cover the exchange’s proof of reserves disclosures for the BTC, ETH, USDT and USDC cryptocurrencies.

Per KuCoin, the report will be published on their website “in a few weeks”. The exchange’s CEO Johnny Lyu stated:

“This move is the next step in our efforts to provide transparency on our users’ funds, highlighting our commitment to transparency and strengthening industry trust. KuCoin has been committed to providing users with safe and easy-to-use platforms and products since day one, while making continuous progress in user protection, transparency, and risk control.”

Following the collapse of the FTX exchange, other centralized cryptocurrency exchanges have been pressured by customers to improve their transparency. In addition to KuCoin, other exchanges such as Binance, Bitfinex and Bybit have provided information about their cryptocurrency holdings and wallet addresses.

The lending arm of cryptocurrency firm Genesis owes around $900 million to customers on the Gemini Earn platform, according to reports. In addition, Genesis Global Capital owes around $900 million to a group of creditors, meaning that creditor groups currently in negotiation with the company are owed about $1.8 billion, although that number could grow moving forward.

Gemini partnered with Genesis in order to offer customers yields on cryptocurrency deposits through the Gemini Earn service. Genesis’ lending arm is facing a liquidity crunch that worsened following the collapse of FTX, forcing the company to halt loan redemptions.

The crypto winter continues affecting crypto industry companies. Bybit, a major cryptocurrency exchange that built its popularity on derivatives trading, will be laying off around 30% of its employees, according to reports. This is Bybit’s second wave of layoffs in the 2022 bear market—the first was reported in June.

Meanwhile, Australia-based crypto exchange Swyftx will be laying off around 90 employees, which means the exchange is slashing its workforce by around 35%. 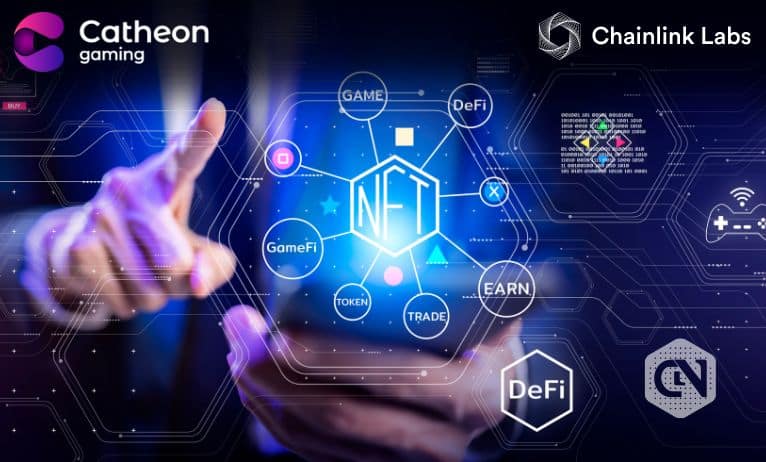 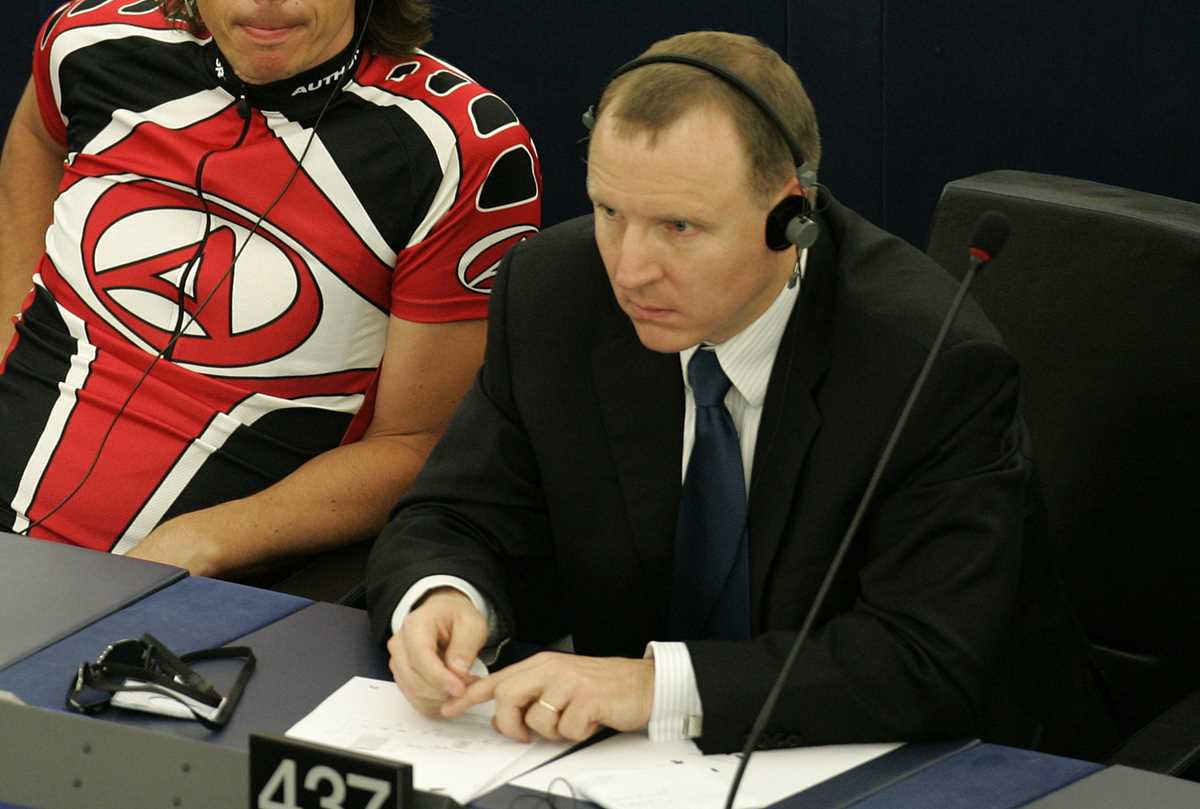