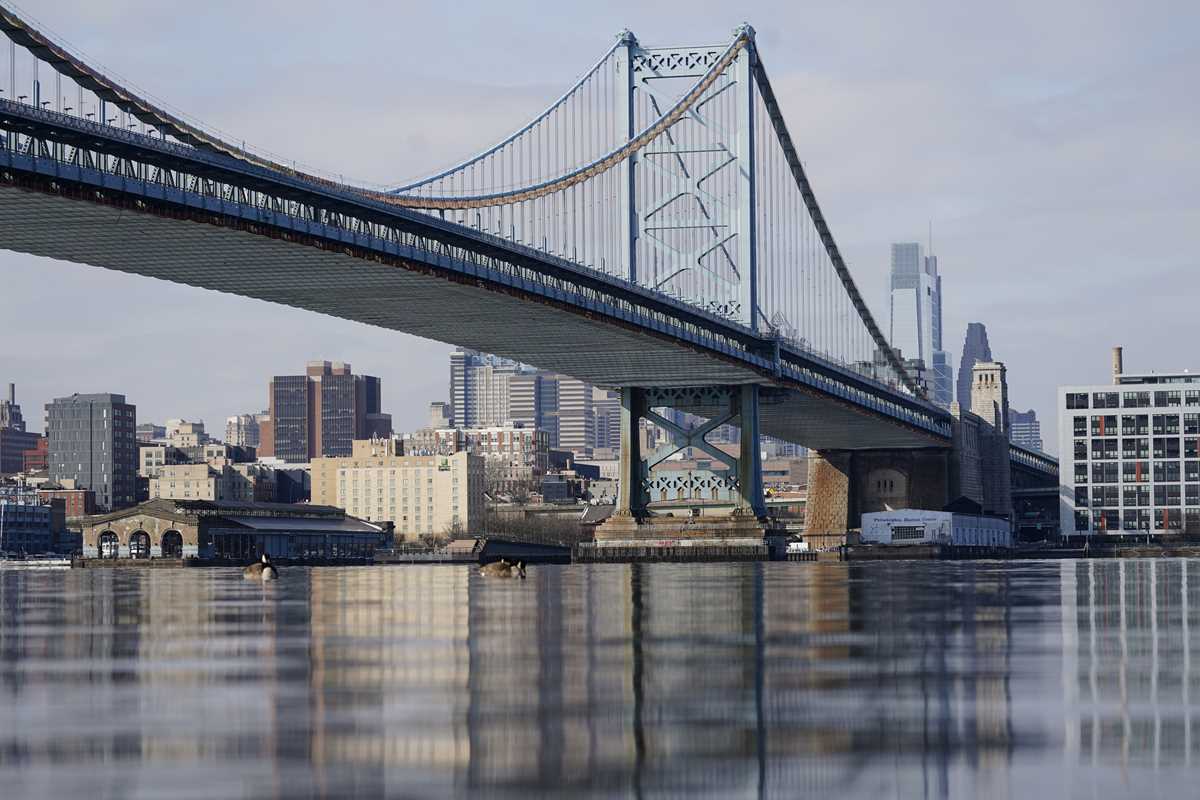 Coins Predictions
December 7, 2022December 8, 2022 admin 0 Comments Delaware, fracking, limit, Regulators, River, waste, watershed
The Philadelphia side of the Benjamin Franklin Bridge spanning the Delaware River is pictured on Feb. 10, 2021. On Wednesday, Dec. 7, 2022, the Delaware River Basin Commission, a regulatory agency responsible for the water supply of more than 13 million people in four Northeastern states, moved to ban gas drillers from dumping fracking wastewater in the Delaware River watershed and to make it difficult for them to take fresh water out. (AP Photo/Matt Rourke, File)

A regulatory agency responsible for the water supply of more than 13 million people in four Northeastern states moved Wednesday to ban gas drillers from dumping fracking wastewater in the Delaware River watershed and to make it difficult for them to take fresh water out.

The Delaware River Basin Commission voted on regulations designed to limit the gas industry’s ability to draw water from the river and its tributaries for hydraulic fracturing outside the region. The new rules also ban the disposal of drilling wastewater within a vast watershed that includes portions of Pennsylvania, New Jersey, New York and Delaware.

Taken together, these “strong safeguards” will “protect the basin’s water resources from the risks posed by high-volume hydraulic fracturing,” Steve Tambini, the DRBC’s executive director, said at the agency’s virtual meeting.

Wednesday’s vote was 4-0, with the federal government’s representative abstaining. The other members of the commission are the governors of the four basin states or their designees.

The agency took action nearly two years after it banned drilling and fracking near the Delaware River and its tributaries, saying the gas industry posed an unacceptable risk to the drinking water supply of a heavily populated area that includes Philadelphia and half of New York City.

Industry officials, who have long chafed at the drilling ban, criticized the latest regulations.

“The DRBC has again trampled on constitutionally protected private property rights and ignored sound science, particularly around our industry’s leadership in water recycling and reuse technology,” said David Callahan, president of the Marcellus Shale Coalition, an industry group. He said 93% of water used by shale gas drillers is recycled, greatly reducing the need for freshwater withdrawals.

Energy companies use hydraulic fracturing, or fracking, to capture natural gas locked in shale rock. The technique, used in conjunction with horizontal drilling, involves pumping vast amounts of water, along with sand and chemicals, deep underground to break up the gas-bearing shale.

Pennsylvania is the nation’s No. 2 gas-producing state, but drilling companies have been kept out of the Delaware watershed since the industry’s arrival more than a dozen years ago.

Environmental and health advocates worried the basin commission did not go far enough Wednesday, warning that the gas industry could exploit loopholes to support industry operations elsewhere in Pennsylvania. Many of the nearly two dozen speakers at the agency’s online meeting called for an outright ban on transportation and storage.

“We cannot trust this industry, and we need to close every possible loophole,” Wes Gillingham, co-founder and associate director of Catskill Mountainkeeper, told the commissioners. “Thank you for doing this work, but this is not over.”

Agency officials minimized the threat, saying that they do not view the basin as attractive for fracking wastewater storage and that no energy company has applied to do so. The agency said it anticipates that “only low volumes” of fracking wastewater will be transported, stored or treated in its region.

“While the commission has broad authority over the basin’s water resources, that authority is not unbounded,” Tambini said. 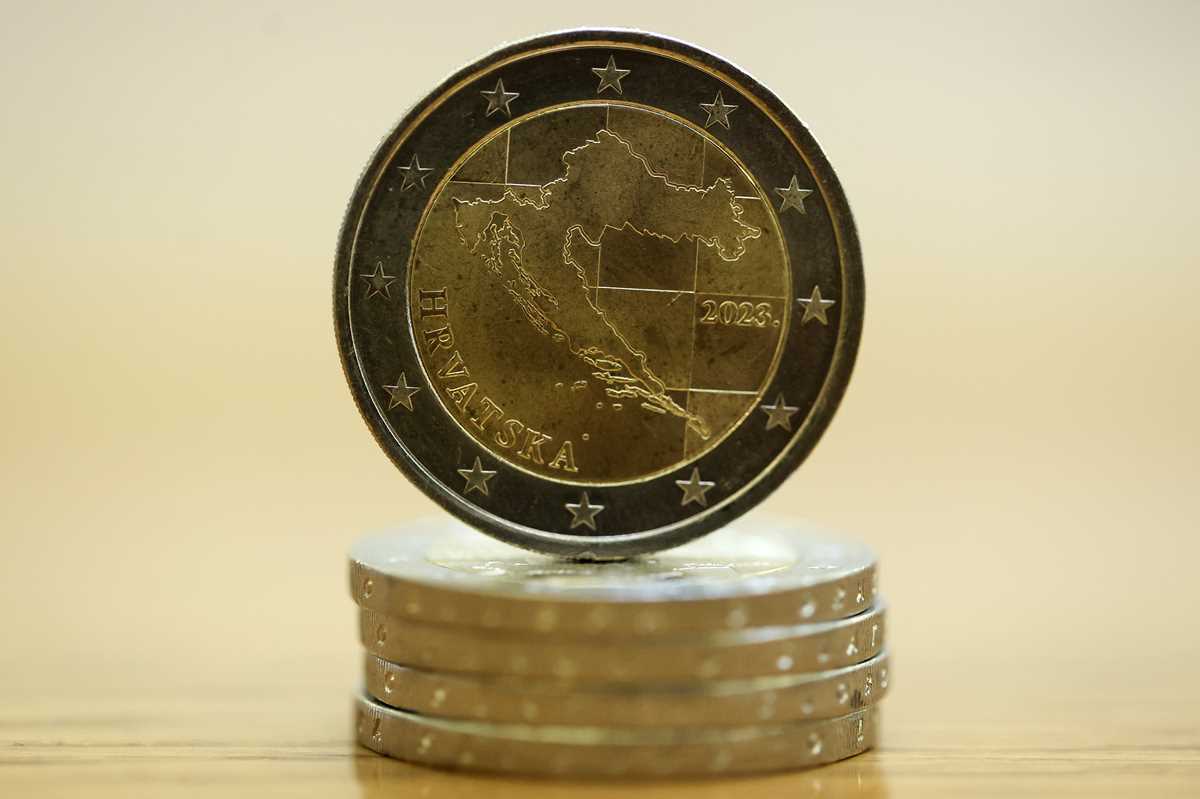 On a roll: Croatia set for new currency, borderless travel 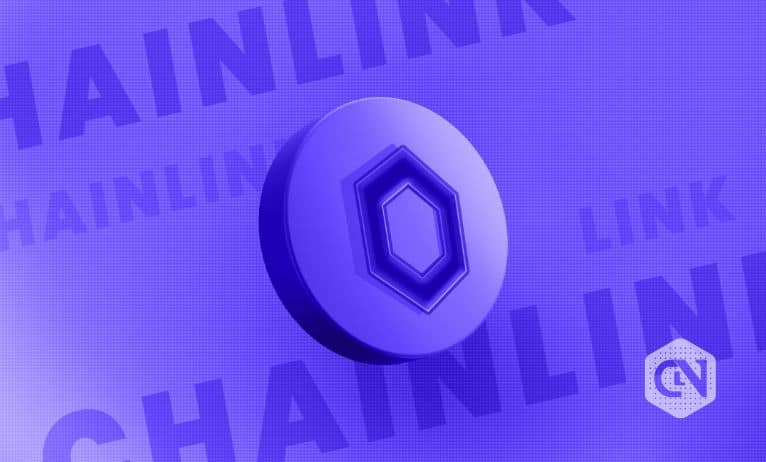