“We want this war to end as soon as possible, and all Western countries to support Ukraine,” said the alliance’s NSW president, Ilya Fomin.

“A fight for human rights and democracy instead of Putin’s totalitarian regime in Russia will be the next imminent step, also to ensure such a tragedy can’t happen again.”

The group said it has sent more than three tonnes of humanitarian assistance to Ukraine, including surgical instruments, gowns, hygiene and healthcare products, with some directly to the city of Kharkiv. The group says it was instrumental in getting Australian media outlets like SBS to drop state-backed Russian patriotic networks.

The legislation advancing in the Duma, names Svoboda Alliance as one among 30 NGOs from 16 “unfriendly” countries, including the Eurasian Harm Reduction Association in Lithuania, the Human Rights House Foundation in Norway, the Demokrati-Ja movement in Germany, the Free Russia NL community in the Netherlands, and the Danish Friends of a Democratic Russia.

The far-flung organisations also include RUHelp — Russians Against the War in Luxembourg, Lithuania, and The Ark project in multiple nations. 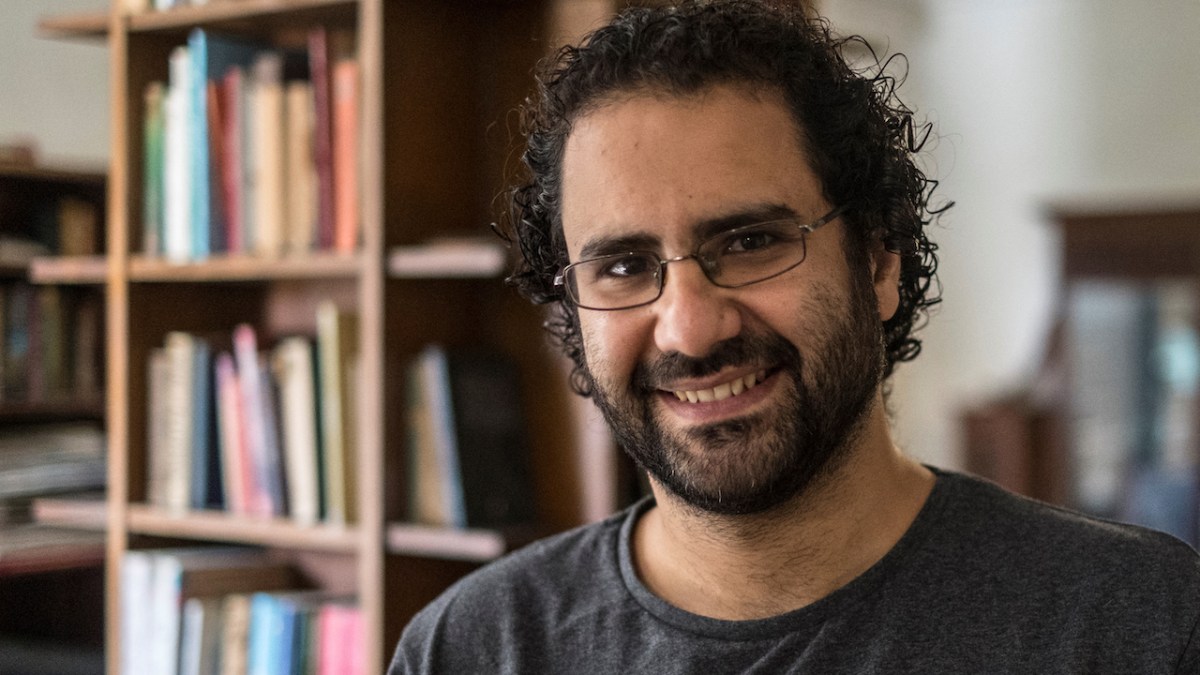 Was Meghan right about the royals being racist?