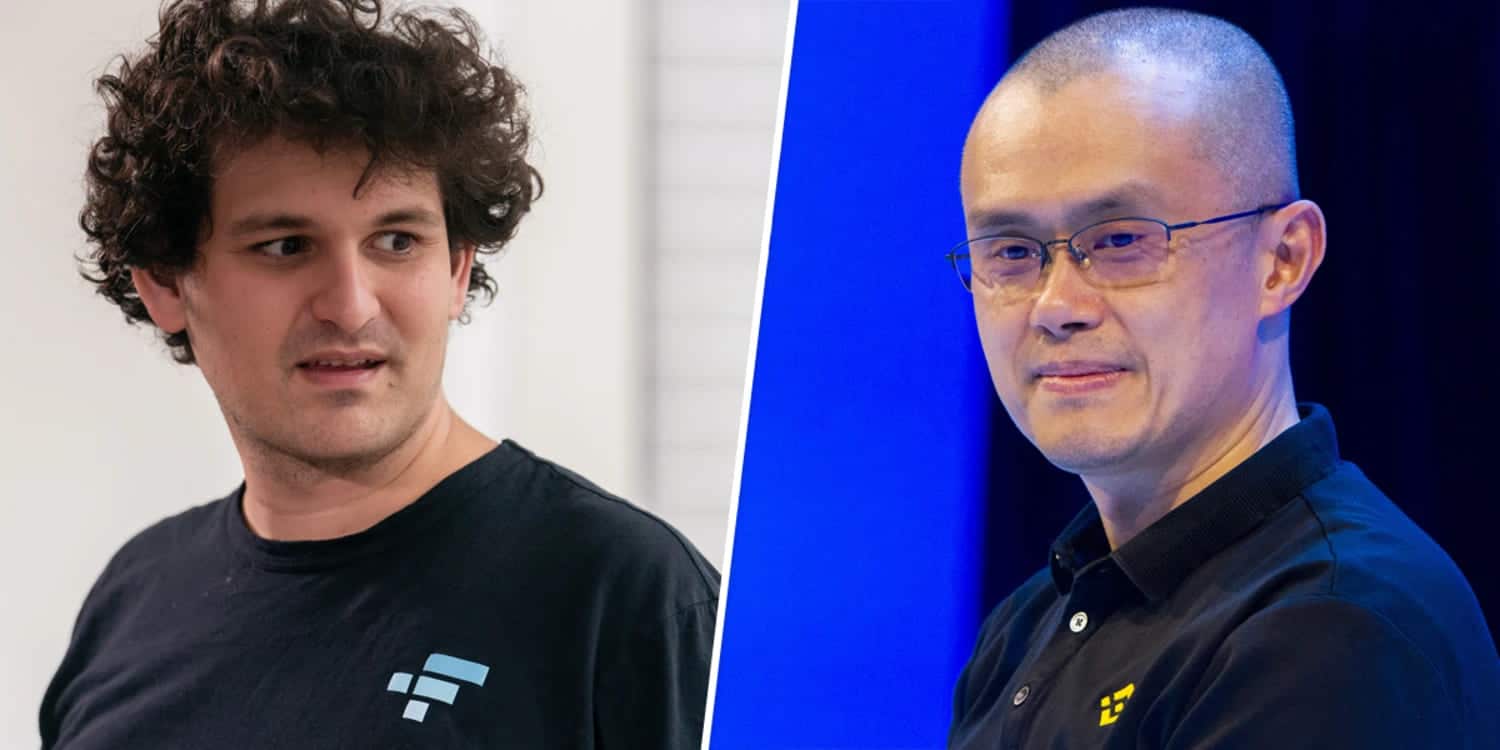 SBF: No Need To Lie

In his reaction to CZ’s claims, SBF said the Binance CEO was lying about the buyout situation. He tweeted saying there was no need for CZ to lie about it now. SBF claimed that CZ threatened to walk away from the deal at the last minute with conditions. With the actions, the FTX team was more confident about not wanting Binance on its list of investors. Interestingly, SBF mentioned “You won,” in a reference to the Binance CEO.

“You won, CZ. There’s no need to lie, now, about the buyout. You threatened to walk at the last minute if we didn’t kick in an extra $75m.”

Reacting the turn of events, CZ said “No one won,” stating that the whole situation was not a competition.

Sam, not that it matters now. You also can’t force us to sell if we don’t want to. Also, we have the veto right to block any further fundraising you were doing. Never used or mentioned it. It was never a competition or fight. No one won. 1/2

Meanwhile, Sam Bankman-Fried expressed his willingness to testify before the U.S. House Committee on Financial Services next week. Although he had previously said it was doubtful to appear for the testimony on December 13, he now said he would testify despite limitations in terms of facts and information. In other news, Terra co-founder Do Kwon blamed Sam Bankman-Fried and Genesis for the Terra-LUNA crisis.

Anvesh reports major developments around crypto adoption and trading opportunities. Having been associated with the industry since 2016, he is now a strong advocate of decentralized technologies. Anvesh is currently based in India. Follow Anvesh on Twitter at @AnveshReddyBTC and reach him out at [email protected] 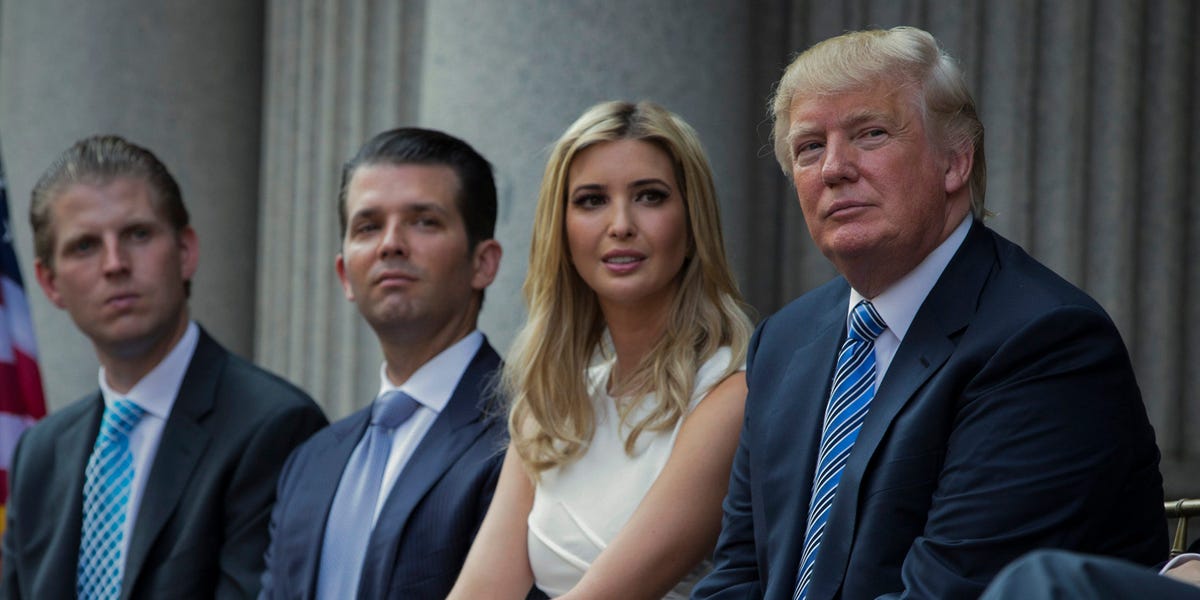 Grant Wahl’s widow posts a heartbreaking letter about his death 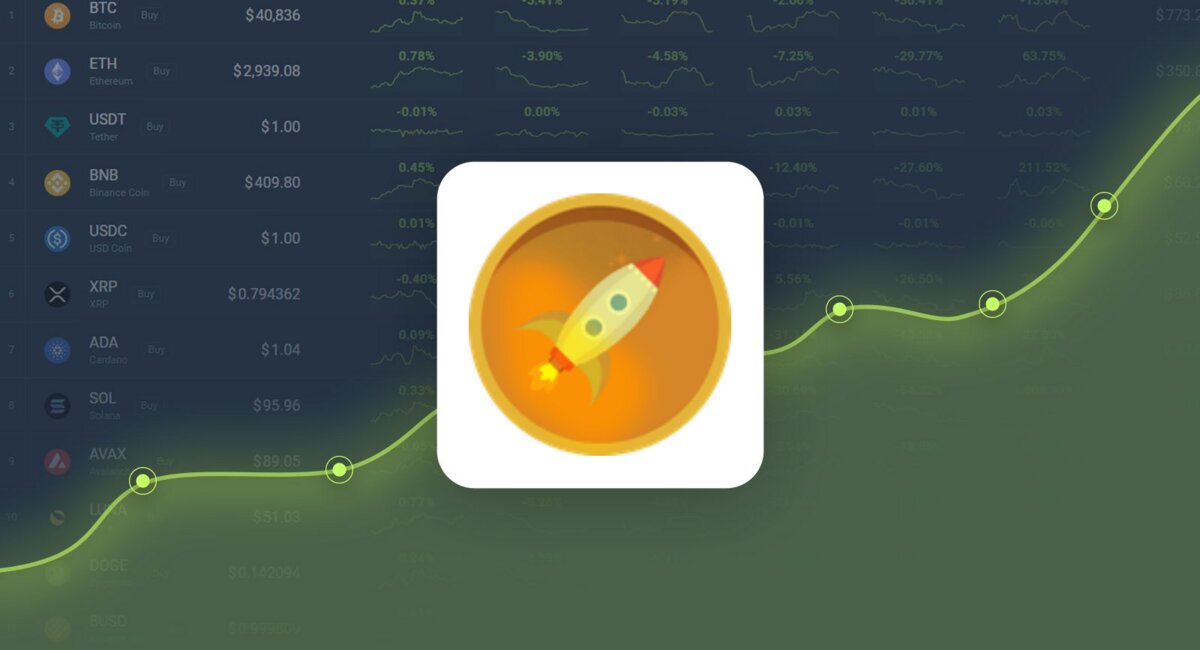