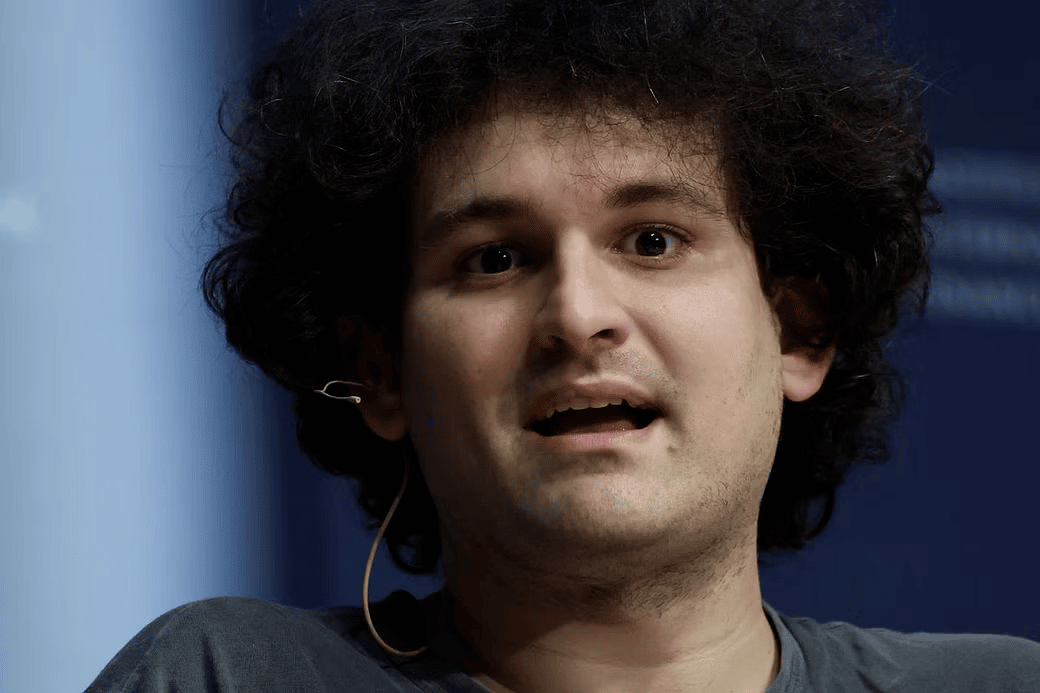 After days of drama and multiple exchange of tweets, Sam Bankman-Fried, the former CEO of FTX, has finally announced that he is willing to testify at a hearing held by the United States Senate in order to investigate the failure of the cryptocurrency exchange FTX. However, his trip to the U.S. from his current residence at Bahamas can lead to an arrest, as per few experts.

This week, a Senate Banking Committee hearing on FTX’s bankruptcy was scheduled, but Bankman-Fried infamously missed the deadline to respond to the committee’s invitation to come and testify. Bankman-Fried later agreed to testify before the House committee after California representative Maxine Waters threatened to subpoena him.

1) I still do not have access to much of my data — professional or personal. So there is a limit to what I will be able to say, and I won’t be as helpful as I’d like.

But as the committee still thinks it would be useful, I am willing to testify on the 13th. https://t.co/KR34BsNaG1

Will SBF Be Arrested?

However, according to Braden Perry, a former senior trial attorney for the U.S. Commodity Futures Trading Commission, he doesn’t see SBF to be stepping on U.S. soil anytime soon. He further states that,

I still think he will testify remotely and not in the U.S. If he walks through the door Tuesday, I’d be surprised.

Perry has stated that there is a possibility that Bankman-Fried will be taken into custody by the United States if he enters the country.  He further adds that,  the former CEO of FTX is of course should be worried about being taken to jail at any time upon landing in the United States.

According to a statement made by Michael Zweiback, a Los Angeles-based criminal defense attorney also agreed with Perry’s views and further remarked:

The fact of the matter is that the Southern District of [New York] could arrest him based on probable cause based upon a complaint, and then they could pursue a grand jury indictment.

As earlier reported on Coingape, the federal prosecutors in Manhattan are also now looking into whether Bankman-Fried manipulated the prices of the cryptocurrencies TerraUSD and LUNA to benefit FTX and his Alameda hedge fund.

Pratik has been a crypto evangelist since 2016 & been through almost all that crypto has to offer. Be it the ICO boom, bear markets of 2018, Bitcoin halving to till now – he has seen it all. 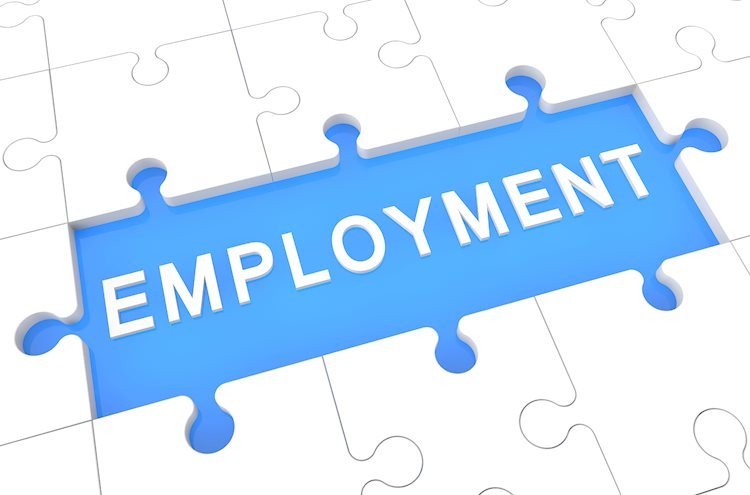 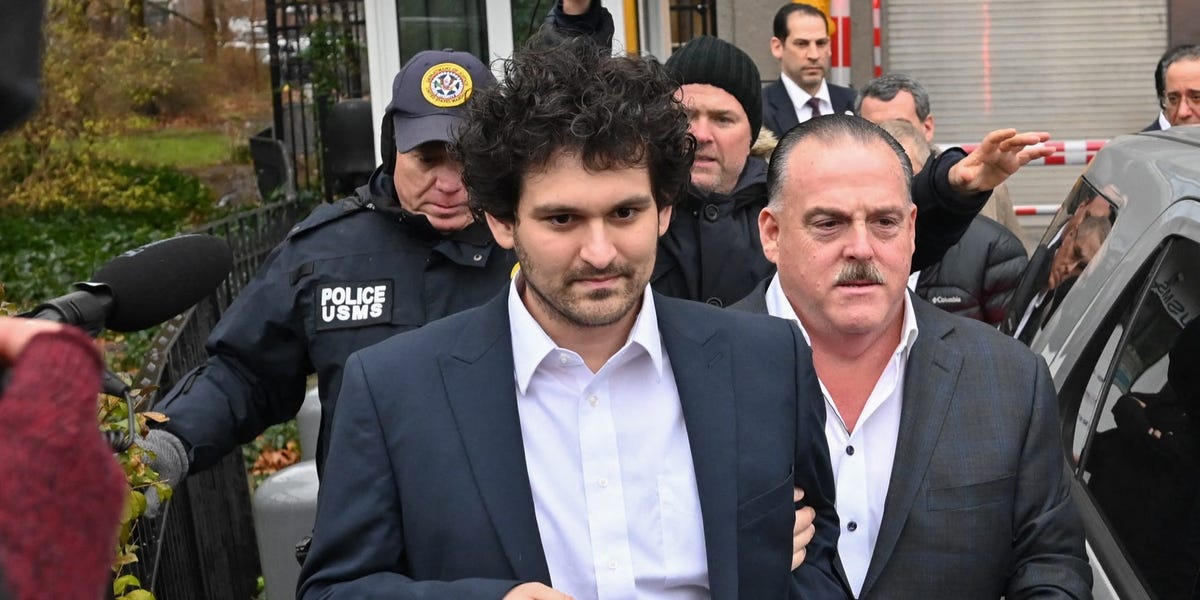