Former FTX CEO Sam Bankman-Fried has indicated that he’s willing to testify at a United States House hearing into the collapse of cryptocurrency exchange FTX.

Bankman-Fried controversially missed the deadline to respond to a Senate Banking Committee request to appear and testify during a hearing focused on FTX’s bankruptcy earlier this week. While the possibility of a congressional subpoena was on the table, the beleaguered former CEO has offered himself up in a series of Tweets published Dec. 9.

1) I still do not have access to much of my data — professional or personal. So there is a limit to what I will be able to say, and I won’t be as helpful as I’d like.

But as the committee still thinks it would be useful, I am willing to testify on the 13th. https://t.co/KR34BsNaG1

Bankman-Fried was replying to a thread of tweets from congresswoman Maxine Waters, chairwoman of the Financial Services Committee, who contended that his recent interviews with a number of media houses provided evidence that he had enough information ‘sufficient for testimony’.

Highlighting the fact that FTX had affected more than one million people, Waters implored Bankman-Fried to testify given that his knowledge would be ‘meaningful’ to members of congress and ‘critical’ to the American people.

Based on your role as CEO and your media interviews over the past few weeks, it’s clear to us that the information you have thus far is sufficient for testimony. (1/3) https://t.co/YUVVjOkC40

Bankman-Fried’s belated response on Twitter came four days after Waters’ request. The former head of FTX and Alameda Research said he would be limited in his ability to provide answers, citing a lack of access to professional and personal data.

He added that he would look to provide information and insights on FTX US’s solvency and American customers, potential avenues to ‘return value to users internationally,’ what led to the collapse of the exchange and his ‘own failings’.

Bankman-Fried and mainstream media outlets have copped criticism from the wider cryptocurrency community for a perceived slant presenting the former CEO as a victim in the debacle.

Bankman-Fried tried to assuage users on Twitter by highlighting shortcomings in his running of the now-defunct business, which has left investors out of pocket and short of answers:

“I had thought of myself as a model CEO who wouldn’t become lazy or disconnected. Which made it that much more destructive when I did.”

Bankman-Fried said he hoped people could learn from the difference between “who I was and who I could have been,” in what looks to be an effort to curry more sympathy as pressure from the U.S. government begins to mount 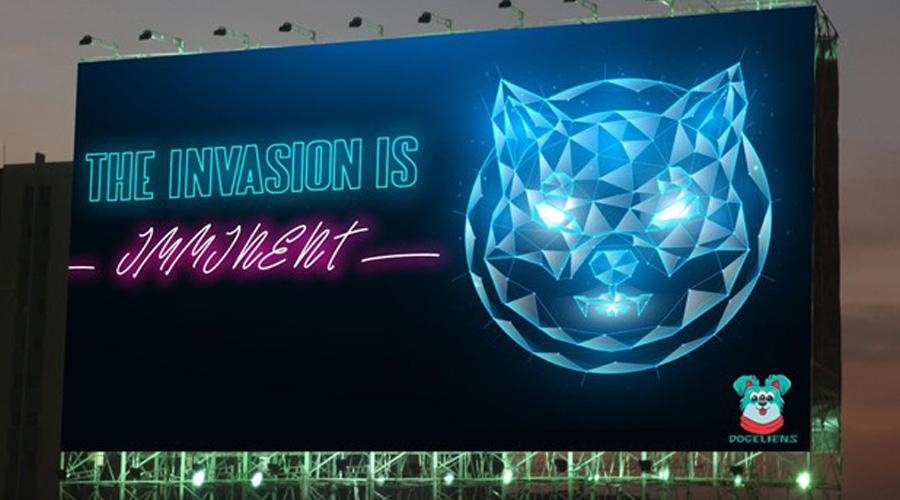 New Game-Based Cryptocurrency, Dogeliens, Could Pull off A Successful Bull Run Like Dogecoin And Hedera 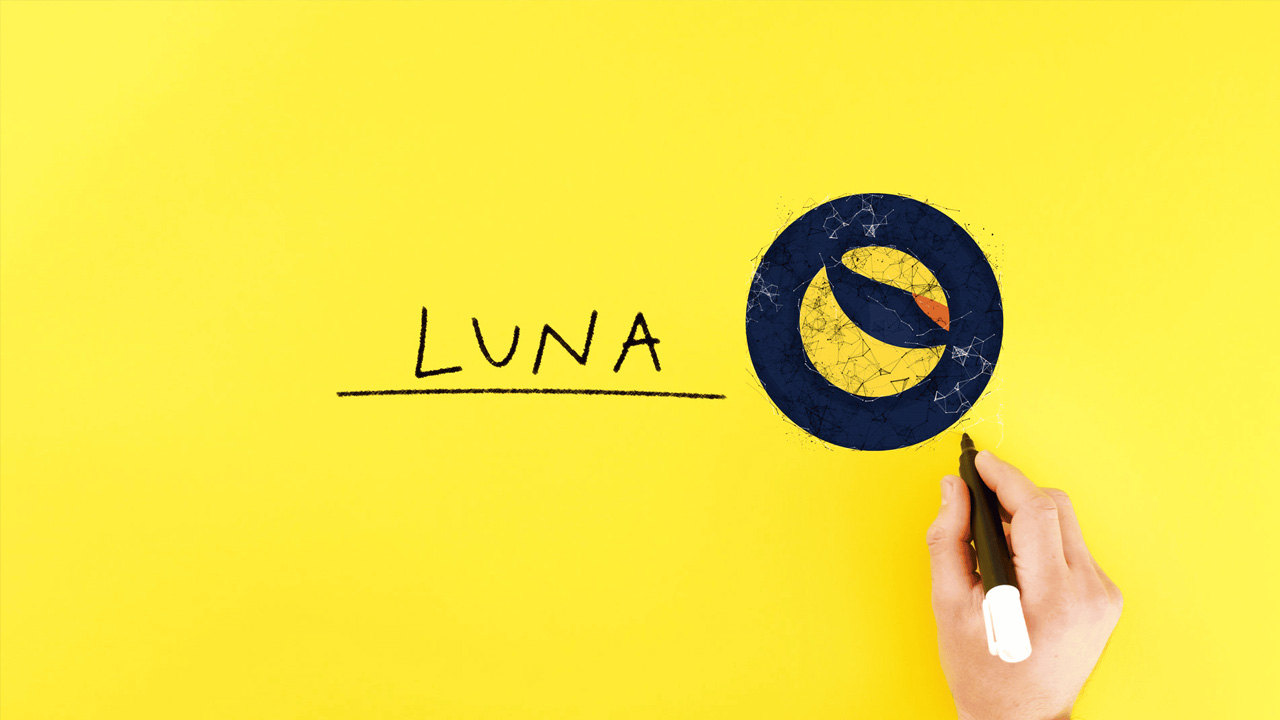 Decentralized solutions for climate change are key as COP disappoints