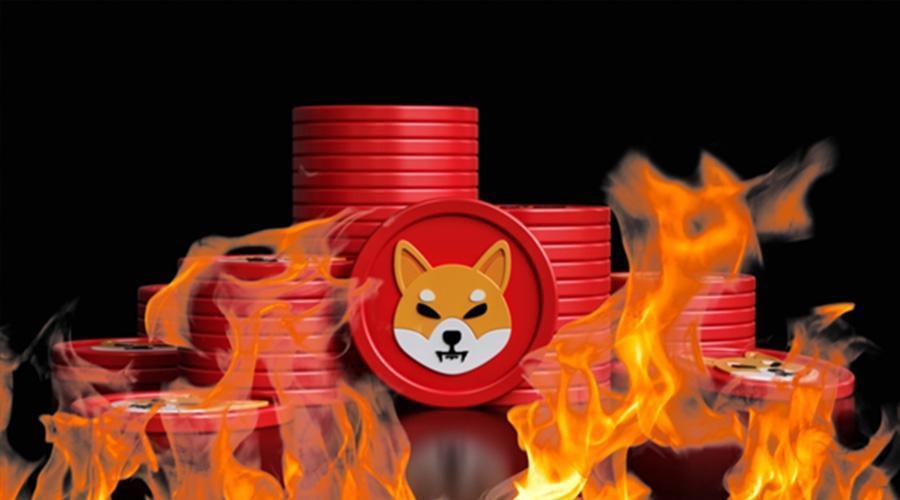 Shiba Inu is on track for its lowest burn rate in 18 months.

The Shiba Inu community has burned just 352 million SHIB so far in December. It’s a -47% decline from November when 661 million SHIB entered the burn addresses.

It’s a huge drop from May earlier in 2022 when $260,000 worth of Shiba Inu entered burn addresses. So unless there’s a Christmas miracle, Shiba Inu is on track for its lowest burn rate in 18 months.

Below, find three bullish indicators Shiba Inu investors must watch out for in 2023.

In May 2021, just before Shiba Inu experienced its first major price pump, the Ethereum co-founder Vitalik Buterin received half the SHIB supply from its anonymous founder, Ryoshi.

That’s why so many Shiba Inu investors are bullish about burning: a reduction in supply creates explosive price pumps.

Shiba Inu is currently losing ground to new altcoins like EverGrow, which have innovative methods to burn tokens.

This is because Shiba Inu has no automated mechanism to burn tokens.

EverGrow meanwhile has three and counting:

The result is this: EverGrow burned more than $250,000 worth of its own tokens in November, while Shiba Inu managed just $6,000. The EverGrow market cap is just $40 million compared to Shiba Inu’s $4.6 billion.

The effect was the artificial creation of a price pump that nearly hit 50% in November.

You can read more about EverGrow on its website: https://evergrowegc.com/

For Shiba Inu to win the battle for burning tokens in 2023 it will need to innovate and ramp up the burn rate. Here are three bullish indicators to watch out for.

Just before the Terra collapse, investors celebrated the launch of the ShibaSwap burn portal – a mechanism which paid users passive income as a reward for burning Shiba Inu.

The portal gave Shiba Inu its best month of burning this year with 31 billion SHIB burned (worth over $260,000 at today’s prices).

But the burn portal failed. The original development team disappeared.

So the lead development team headed up by anonymous Shytoshi Kusama took over the burn portal in October. A ShibaSwap blog explained the burn portal would go live in 2023 – this could be a bullish indicator that burning Shiba Inu is back on track.

The Shiba Inu lead development team is also rolling out a layer-2 blockchain solution for SHIB called Shibarium. Shytoshi Kusama has confirmed that a % of revenue collected from transaction fees will be used to burn Shiba Inu.

It’s currently not clear how much Shiba Inu will be burned.

However, Shibarium is one of the key developments for Shiba Inu in 2023 and positive news about burning could lead to both reductions in supply and significant price pumps.

The launch of Shiba Eternity was huge for SHIB this October.

Even better for Shiba Inu investors was news that 5% of revenue would be used to burn SHIB. It appeared a bullish indicator when first revealed – but with the burn rate falling in December, it’s yet made an impact.

There’s currently been no further update on revenue nor the resulting burns from Shiba Eternity.

However, with upgrades and integrations set for 2023, this could become a key bullish indicator for Shiba Inu investors backing burning next year. The Better Team Lost – The Magics of World Cup 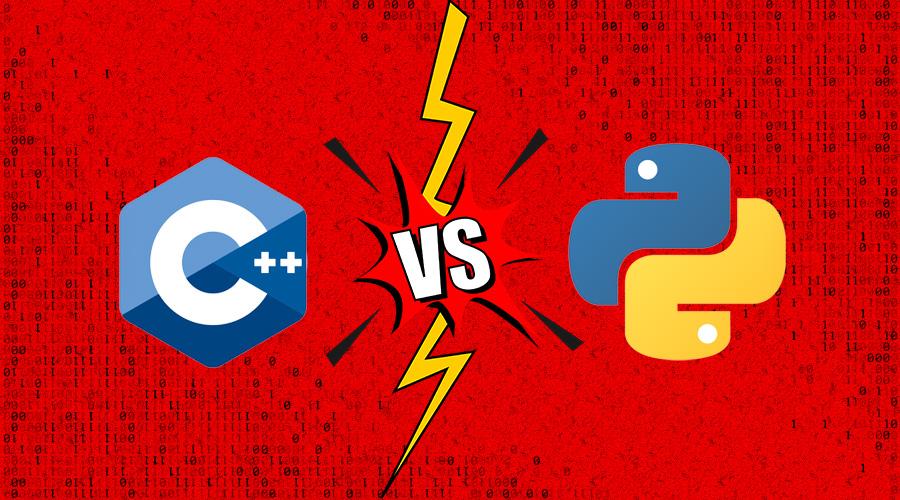 Which Programming Language Will Takeover Tiobe Index in 2023?