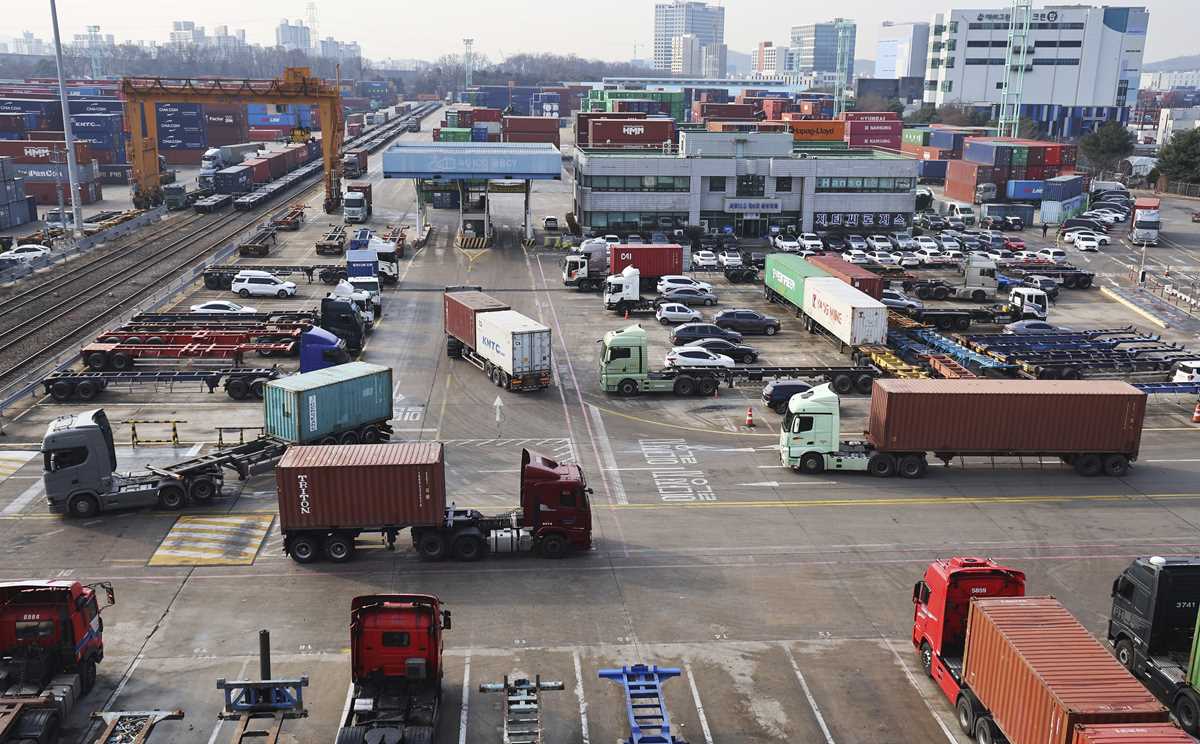 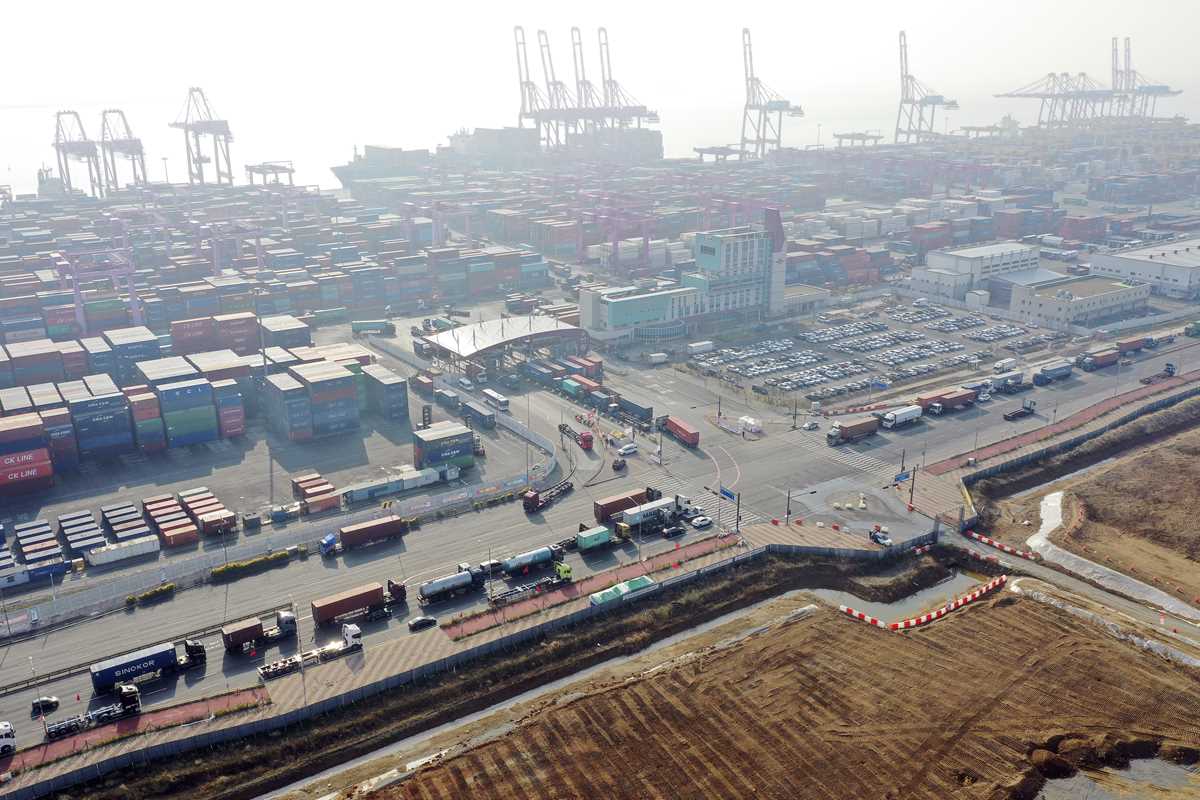 SEOUL, South Korea (AP) — Thousands of South Korean truckers are returning to work after voting Friday to end their 16-day walkout that has disrupted construction and other domestic industries.

Around 3,600 of the Cargo Truckers Solidarity union’s 26,000 members participated in Friday’s vote, and about 62% of them voted in favor of ending the strike and returning to work. The union, which was striking to demand the government make permanent a minimum freight rate system that is set to expire at the end of 2022, said it will continue fighting for fare minimums it says are crucial for the drivers’ safety and financial stability in the face of rising fuel costs.

The vote came a day after the government widened its contentious “work start” orders to some 10,000 drivers transporting steel and petrochemicals, insisting that the strike could inflict “deep scars” on the economy if it was prolonged. The order was first issued on some 2,500 cement truck drivers Nov. 29 in response to shipment delays at construction sites.

The impact of the strike was mostly limited to domestic industries and there had been no reports of meaningful disruption related to major export products like semiconductors.

While the minimum fares currently apply only to shipping containers and cement, the strikers are also calling for the expansion of benefits to other cargo, including oil and chemical tankers, steel and automobile carriers and package delivery trucks.

The government offered to expand the current scheme for another three years but has so far rejected calls to widen the scope of minimum rates. 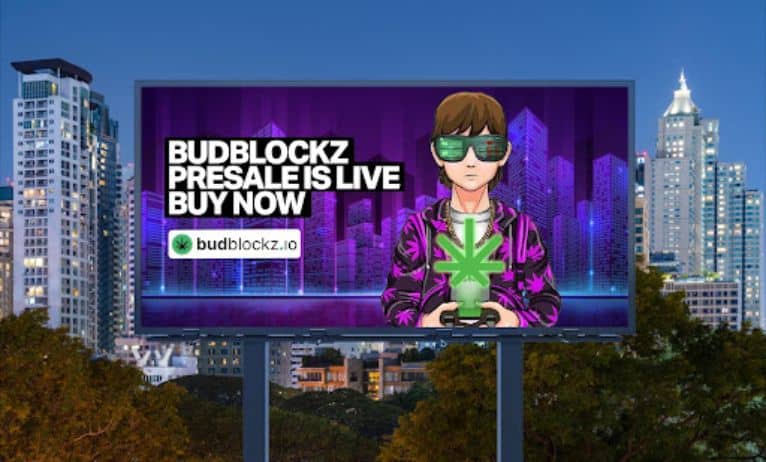 Learn why to invest in BudBlockz and Polkadot this year

Closing prices for crude oil, gold and other commodities 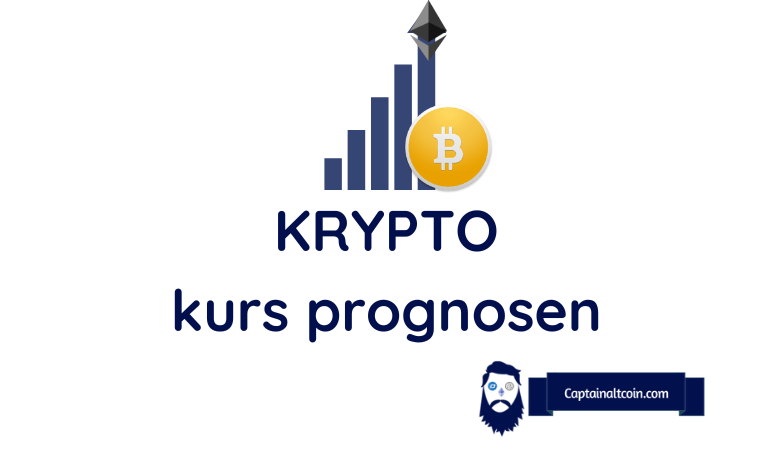