CAPE CANAVERAL, Fla. (AP) — SpaceX launched internet satellites for a competitor Thursday, stepping in to help after the London-based OneWeb company halted its flights with Russia over the invasion of Ukraine.

The Falcon rocket blasted off at sunset with 40 mini satellites bound for polar orbit. They will expand OneWeb’s constellation to just over 500, nearly 80% of the planned total of about 630 satellites.

Elon Musk’s SpaceX has more than 3,200 Starlink satellites in orbit, providing high-speed, broadband internet to remote corners of the world. Amazon plans to launch the first of its internet satellites early next year from Cape Canaveral.

SpaceX agreed to launch satellites for OneWeb after the British company broke ties with Russia in March. Russian Soyuz rockets already had launched 13 batches of OneWeb satellites, beginning in 2019.

India picked up the slack in October, sending up a batch of OneWeb satellites.

Although there were other launch options, SpaceX and India offered the fastest and best combination, Ladovaz said shortly before liftoff.

Two more SpaceX launches and one more by India are planned for OneWeb in the next several months to complete the company’s orbiting constellation by spring. OneWeb already is providing internet service in Alaska, Canada and northern Europe; the newest satellites will increase the range to the entire U.S. and Europe, as well as large parts of Africa and South America, and elsewhere, according to Ladovaz.

OneWeb satellites — each about the size of a washing machine and weighing 330 pounds (150 kilograms) — are built at NASA’s Kennedy Space Center through a joint venture with France’s Airbus.

Thursday’s launch occurred just several miles away from the same pad where Apollo astronauts blasted off for the moon, the last time on Dec. 7, 1972.

The Associated Press Health and Science Department receives support from the Howard Hughes Medical Institute’s Science and Educational Media Group. The AP is solely responsible for all content. 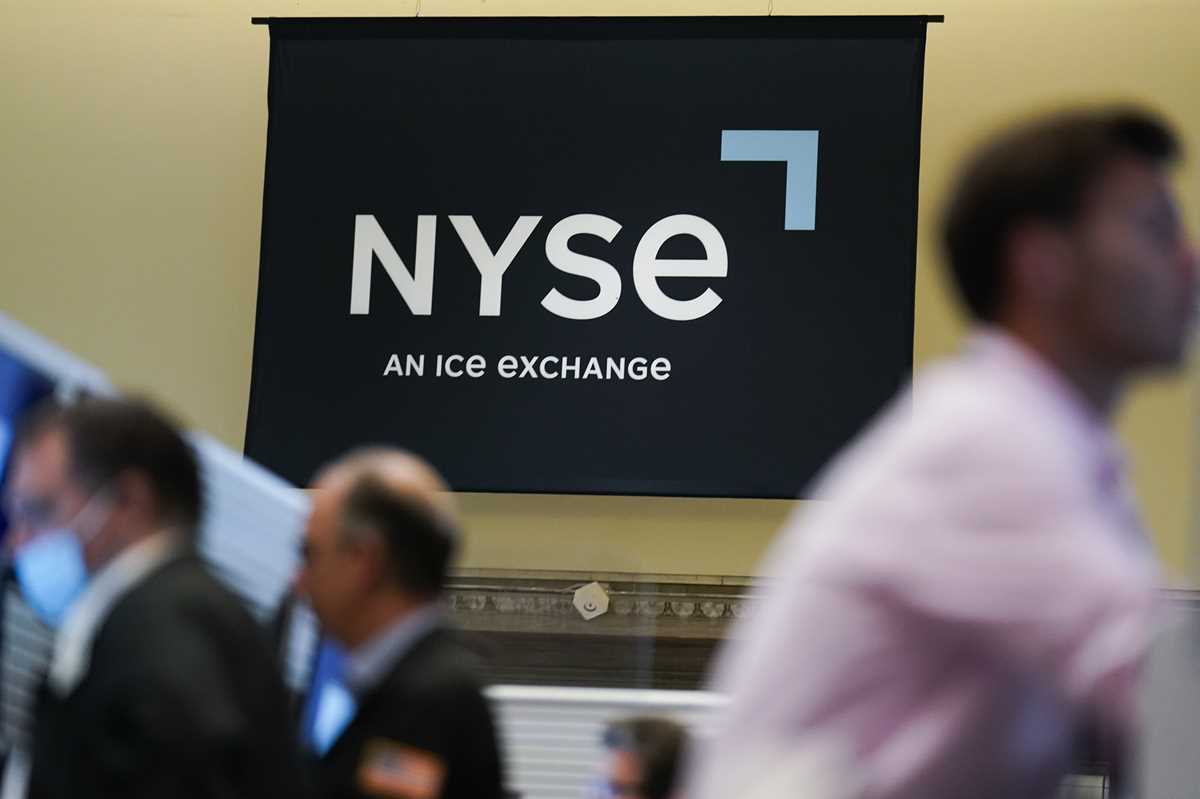 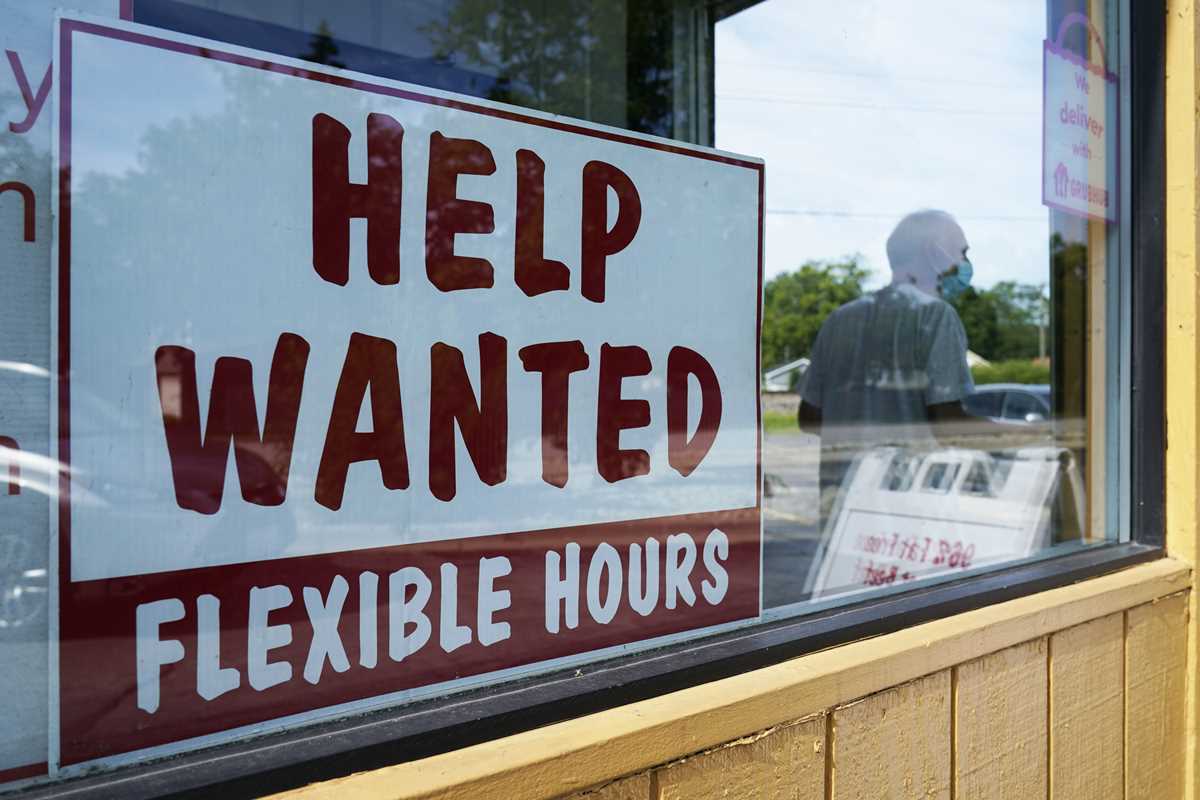