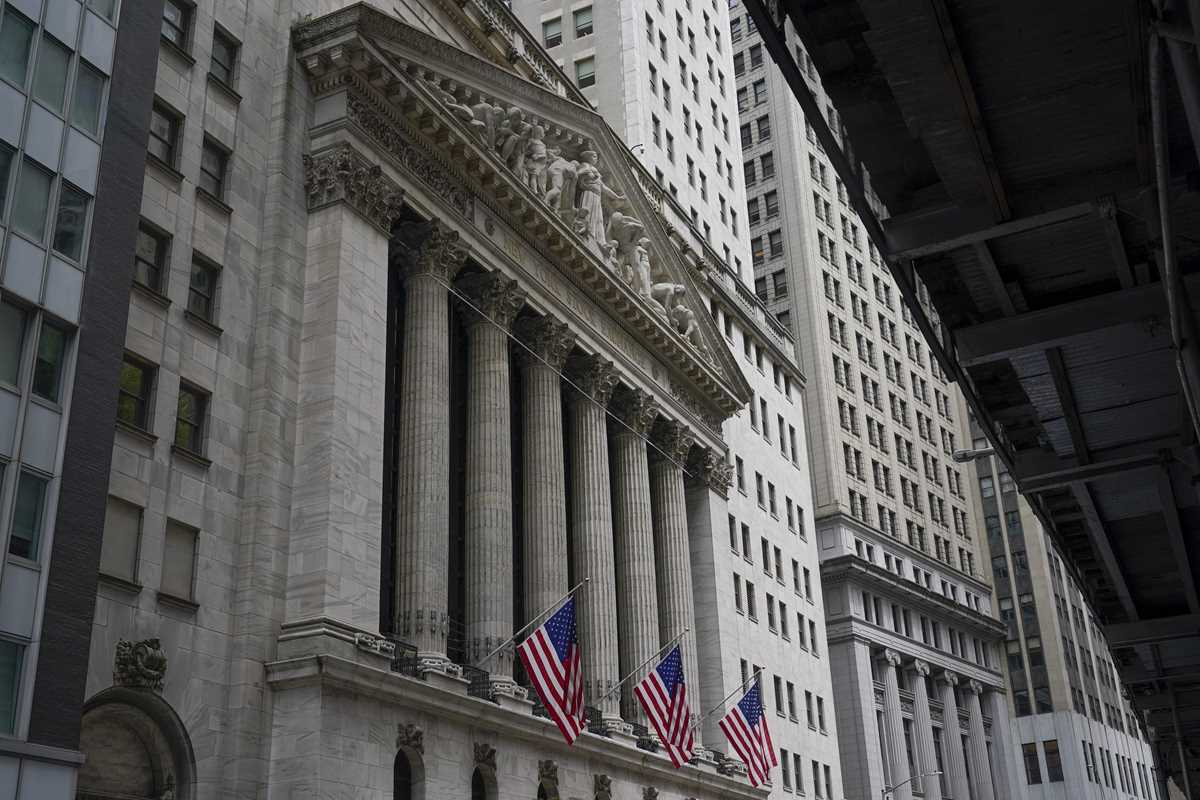 NEW YORK (AP) — Stocks wavered between small gains and losses in early trading on Wall Street, leaving prospects uncertain for the market to break a four-day losing streak. The S&P 500 was down 0.2% in the early going Wednesday and the tech-heavy Nasdaq fell 0.6%. The Dow Jones Industrial Average of 30 major blue chips slipped 0.1%. Treasury yields were lower and crude oil prices were higher. European markets were slightly lower and Asian markets closed lower overnight. Campbell’s Soup rose 3% after reporting earnings and revenue that easily beat analysts’ forecasts. More data on inflation is due at the end of the week.

THIS IS A BREAKING NEWS UPDATE. AP’s earlier story follows below.

Wall Street futures edged lower Wednesday ahead of new employment and wholesale price data with the Federal Reserve gauging its next step in its fight to cool inflation.

Futures for the Dow Jones Industrials slipped 0.4% and the S&P 500 fell 0.7% just over an hour before the opening bell.

Stronger-than-expected economic data this week has dragged U.S. markets lower on the expectation that the Federal Reserve will be forced to remain aggressive with interest rates during its last policy meeting of 2022.

The U.S. will release data on weekly unemployment data on Thursday and on wholesale prices Friday. The reports do not typically move markets but are receiving elevated attention as they are some of the final data dumps before the Fed meets next week.

On Tuesday, the U.S. releases critical data on consumer prices, the same day the Fed opens its two-day meeting.

Most economists expect the Fed to raise interest rates by a half-percentage point. It has raised its benchmark rate six times since March, driving it to a range of 3.75% to 4%, the highest in 15 years. Wall Street expects the benchmark rate to reach a peak range of 5% to 5.25% by the middle of 2023.

Wall Street, and the Fed, are hungry for any trend that suggests inflation is easing. The Fed’s aggressive rate hikes risk tipping the economy into a recession.

Global shares also slipped Wednesday, with Hong Kong’s benchmark down more than 3%, as Beijing announced it was scaling back its “zero-COVID” policies.

U.S. benchmark crude oil was unchanged at $74.25 per barrel in electronic trading on the New York Mercantile Exchange.

Brent crude oil, the international standard for pricing, inched down 10 cents to $79.25 per barrel. 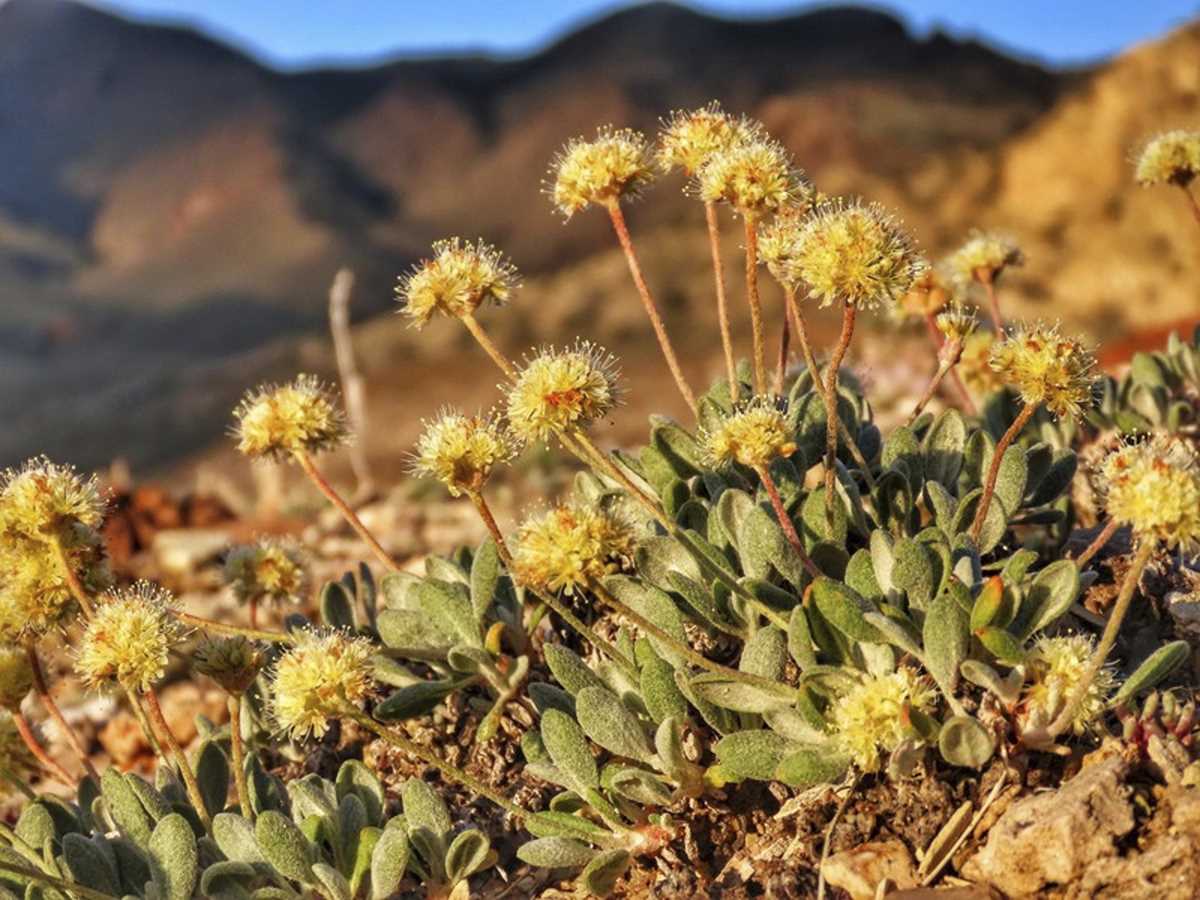 Nevada flower listed as endangered at lithium mine site 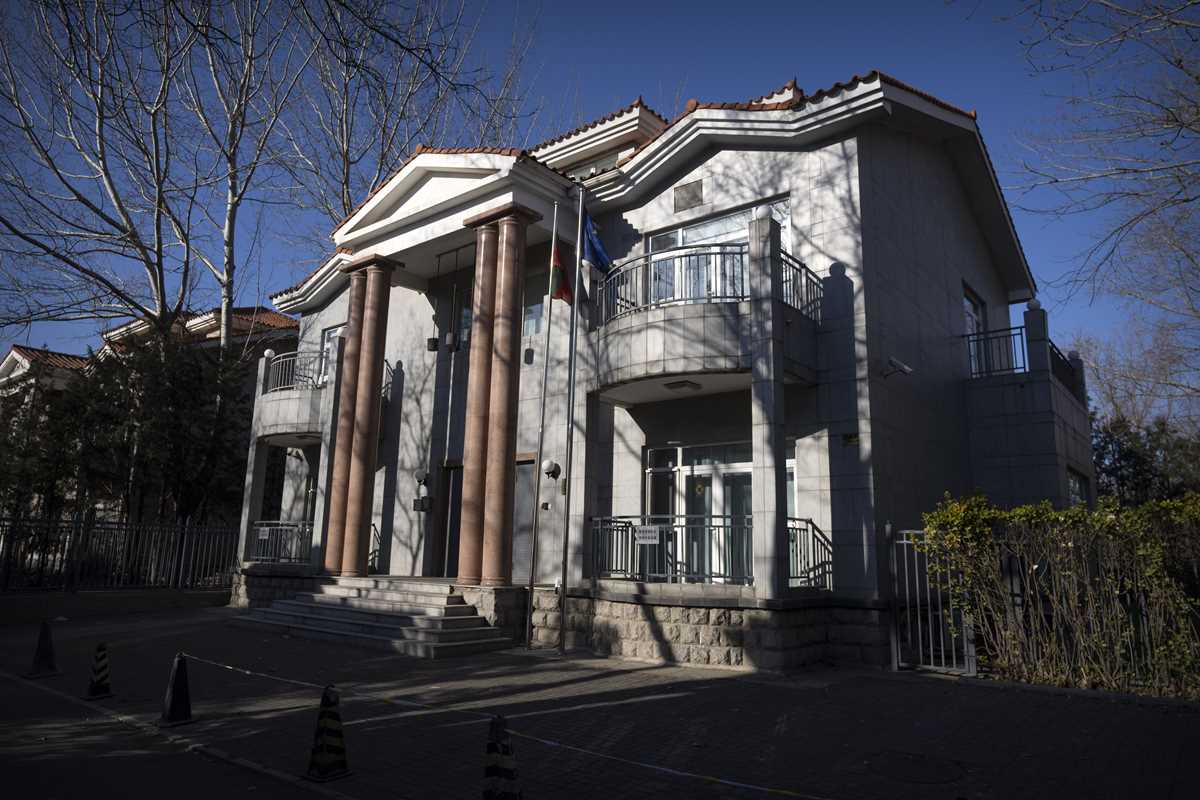