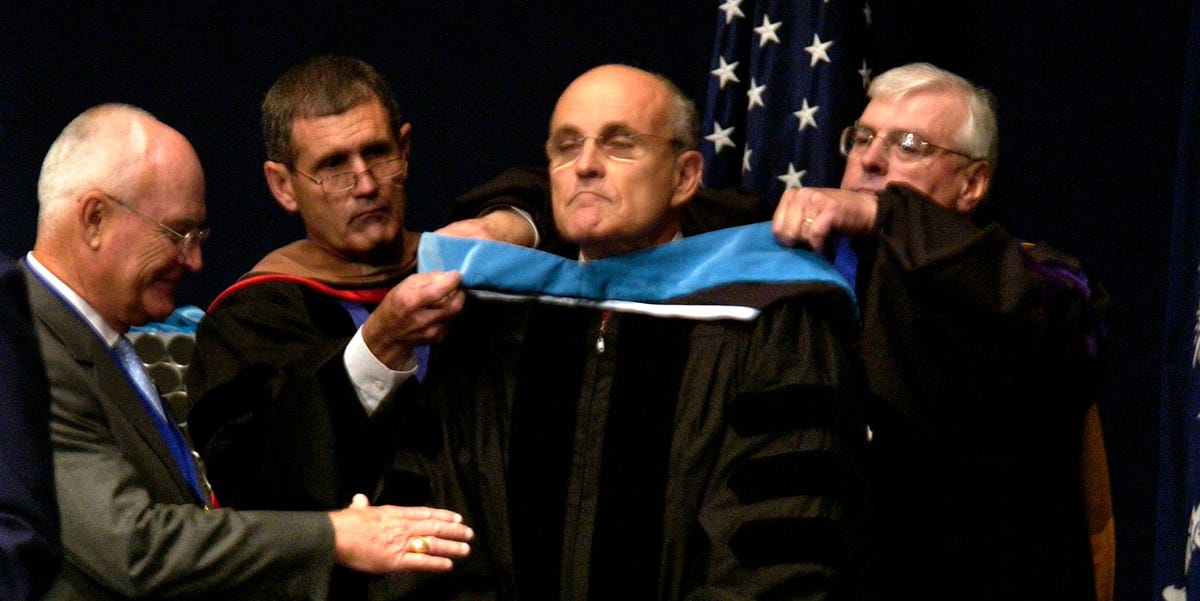 Syracuse University could be well on its way to rescinding the honorary law degree it awarded now-embattled Rudy Giuliani in 1989.

Such a process doesn’t exist in the University Senate’s current bylaws, and revoking an honorary degree is also something the university has never done before.

“Since there was no process or standard to revoke, they’ve dedicated months to establishing that,” Bruen told Insider. “Now that we’re moving to implement, we have to wait to formally introduce it through committees and the University Senate.”

According to The Daily Orange, the independent student newspaper at Syracuse, the University Senate in April passed a resolution calling for the Board of Trustees to rescind Giuliani’s degree, with 76% voting in favor, 11% opposing and 13% abstaining.

The university’s Student Association collected comments from undergraduate students, the University Senate and the Graduate Student Organization Senate on Chancellor Kent Syverud’s proposed honorary degree revocation process, according to The Daily Orange’s reporting. These recommendations were submitted to Syverud and the University Senate, and were combined into a report presented to the Board.

“Feedback was collected and submitted to be reviewed for a final decision by the Board,” Bruen told Insider. “However, [revoking] Giuliani’s degree may still take until the spring.”

Syverud’s office did not respond this week to Insider’s multiple requests for comment.

“All I know is the report has been circulated, has received widespread approval and support,” Bruen said. “Hopefully we can move to fully revoke it in the spring. The university is going very slow with the process.”

Insider reported in June that while several colleges had taken back honorary degrees they bestowed upon Giuliani during less contentious times, five colleges, including Syracuse University, refused to rescind honorary degrees awarded to Giuliani.

The officials at the four other schools did not respond this week to Insider’s multiple requests for comment.

Giuliani, who served as former President Donald Trump’s personal attorney, was a target of the criminal probe in Fulton County, Georgia, regarding his interference in the 2020 presidential election. In August, he testified before a special grand jury in Atlanta.

More recently, Giuliani repeatedly lost his temper during an attorney-misconduct proceeding, accusing the disciplinary counsel of asking unfair questions, and ranting about the 2020 election. 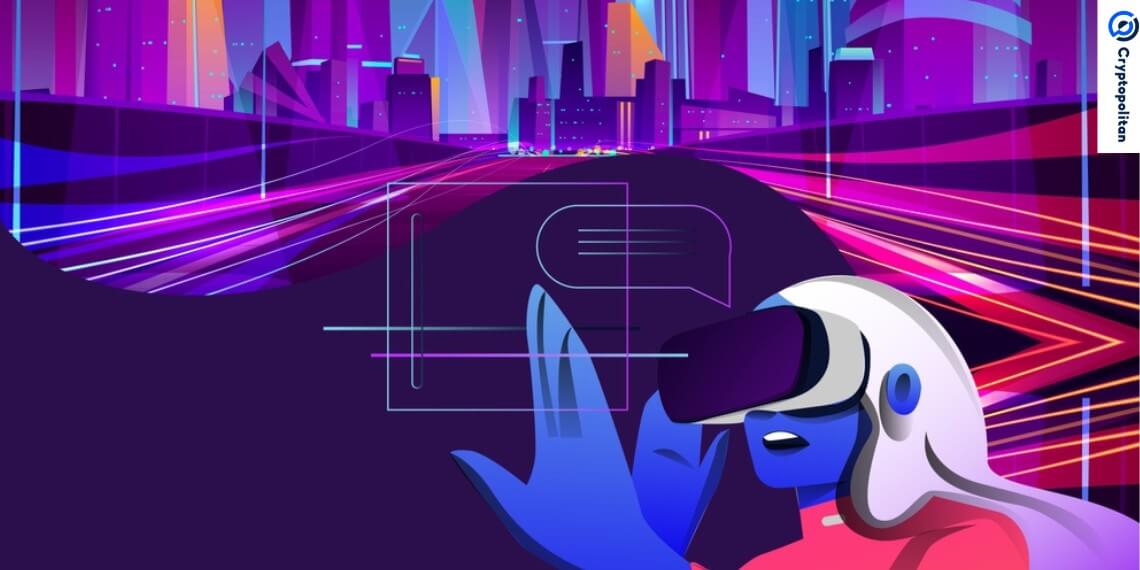 Survey shows Metaverse will have an impact on how people travel 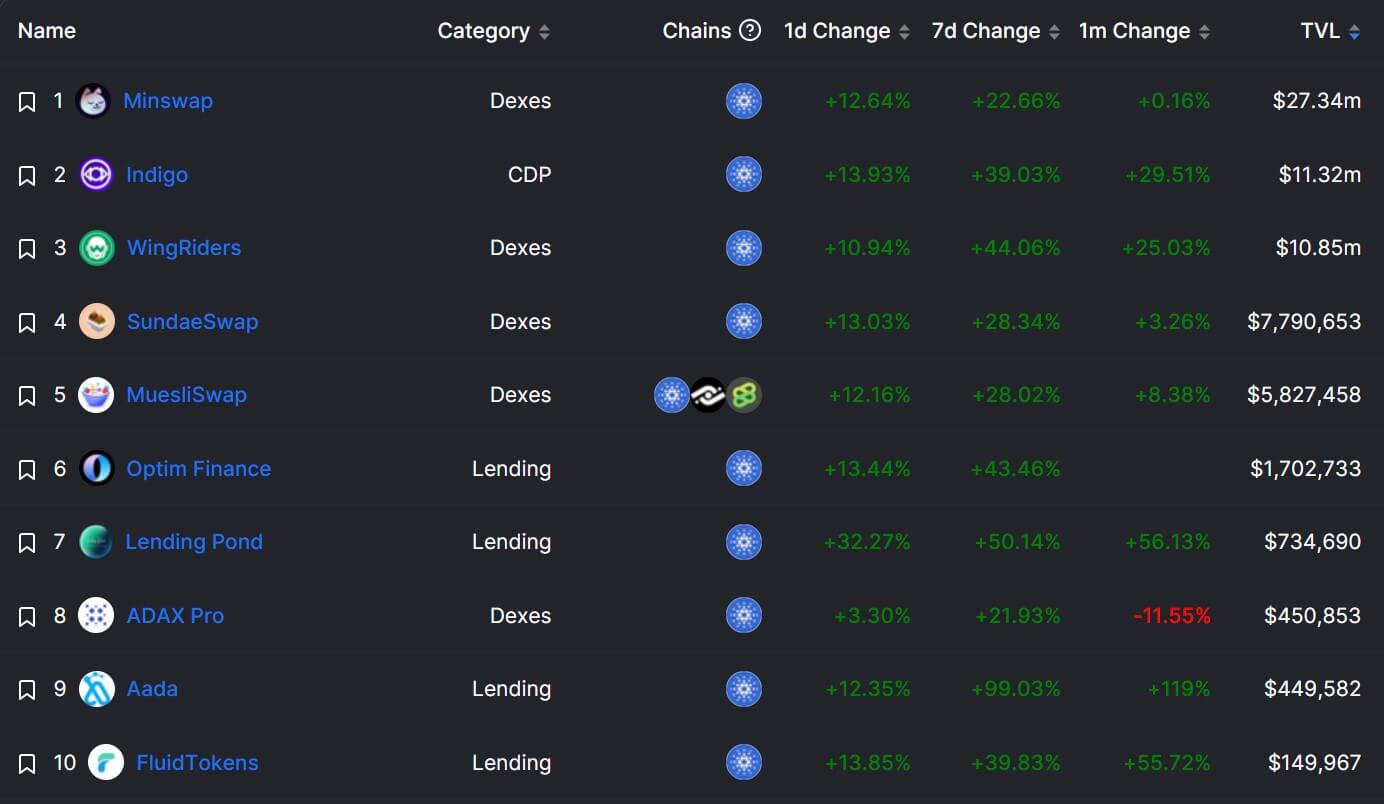