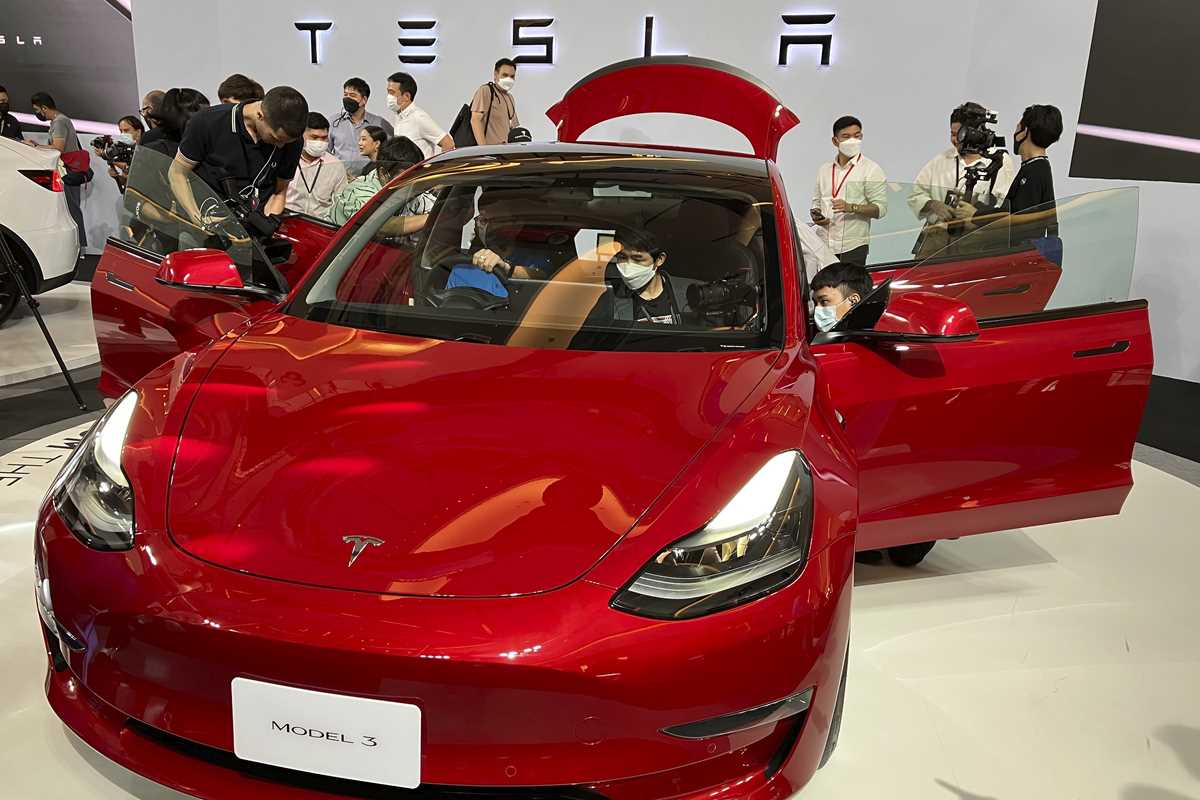 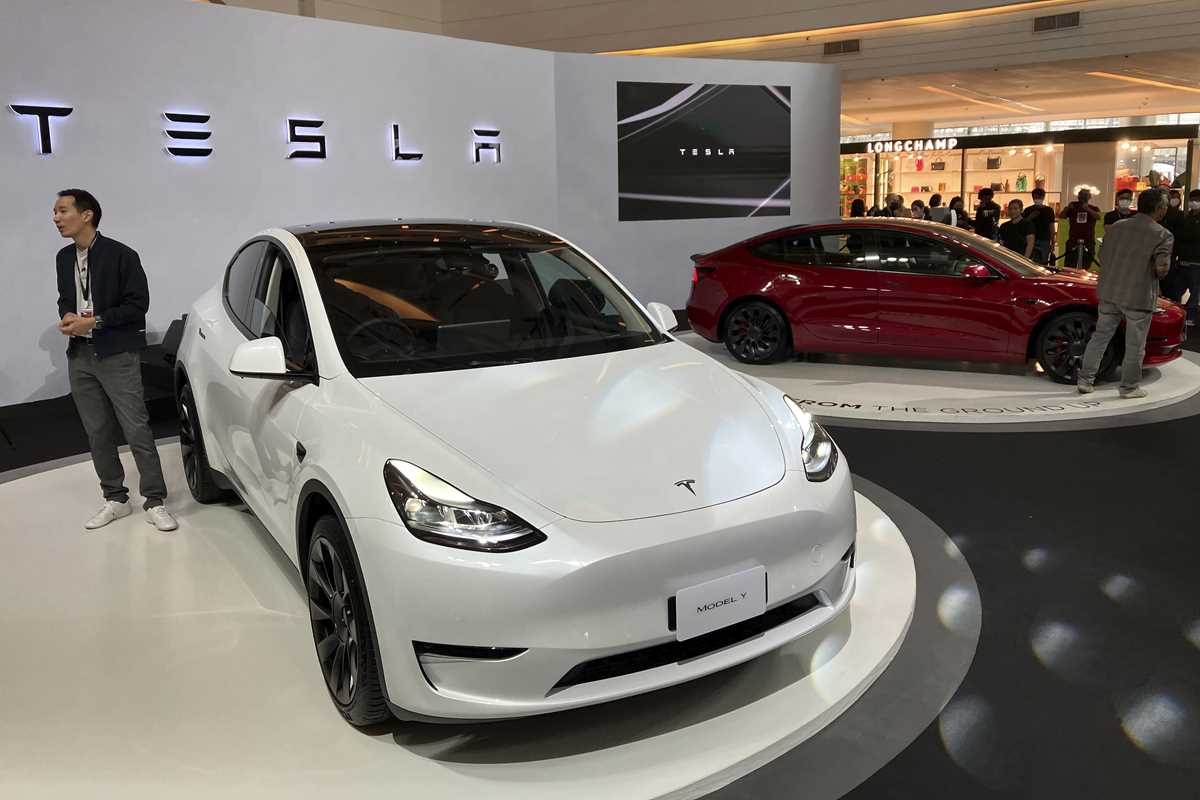 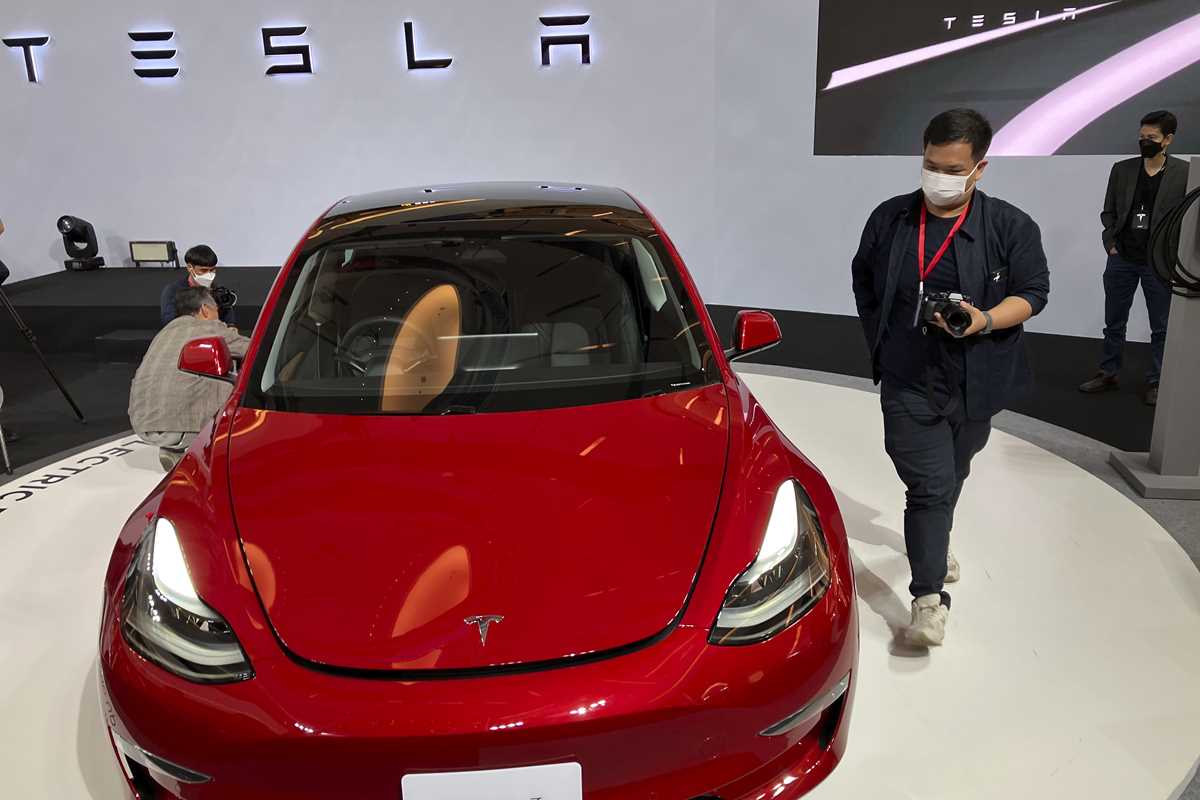 BANGKOK (AP) — Tesla has launched sales in Thailand, offering its popular Model 3 and Model Y at prices aimed at competing with rivals like China’s BYD.

The company staged a glitzy showcase of its plans Wednesday at Bangkok’s Siam Paragon mall. Online purchases have begun, with plans to deliver vehicles to buyers in the first quarter of next year.

Southeast Asia’s market of more than 600 million consumers is increasingly a focus for automakers looking to expand sales, especially of electric vehicles.

Tesla said the vehicles will have the latest satellite navigation systems and other features such as over-the-air software updates.

The company is selling its Model 3 Long Range and Performance models. The Model Y will be sold in three versions “to meet the specific demands of the EV lifestyle for every Thai driver,” the company said.

“The price is much lower than we expected. As far as the after-sale service concerns, I’m not worried too much about that as the EV car parts are not very complicated compared to combustible engine cars,” said Wit Wongngamdee, who attended the launch with his wife and said he was planning to order one of the models.

Apichat Prasitnarit, another potential buyer, said he was surprised by the price.

“At the same time, other countries’ brands are launching their cars here, so we have choices and that’s great for consumers,” he said.

Tesla said it will open its first Service Center and Supercharger station in Thailand by March and plans to have at least 10 set up in the country in 2023.

Apart from Tesla and BYD, Nissan Motor Co. has made Thailand a regional EV hub. Mercedes says it is due to announce sales of its EQS450+ soon.

Nithi Thuamprathom, an auto expert for Auto Life Thailand, said Tesla’s launch would likely give the EV market in Thailand a big boost, largely thanks to its competitive pricing and brand value, which is an advantage over Chinese automakers like BYD.

“It’s unbelievable that Tesla announced the entry price (of its cheapest model) at 1.7 million Thai baht,” he said. “That’s the price of Japanese cars with combustible engines or hybrid engines. This will create such a big change in the market.”

Still, Thailand remains mainly a land of gasoline, diesel and LPG-fueled vehicles, even as a nationwide network of charging stations expands.

“The EV trend is growing in Thailand and there is an increase in the consumer acceptance. But we have to accept that this is just a beginning,” Nithi said. “It’s in a pioneering stage.” 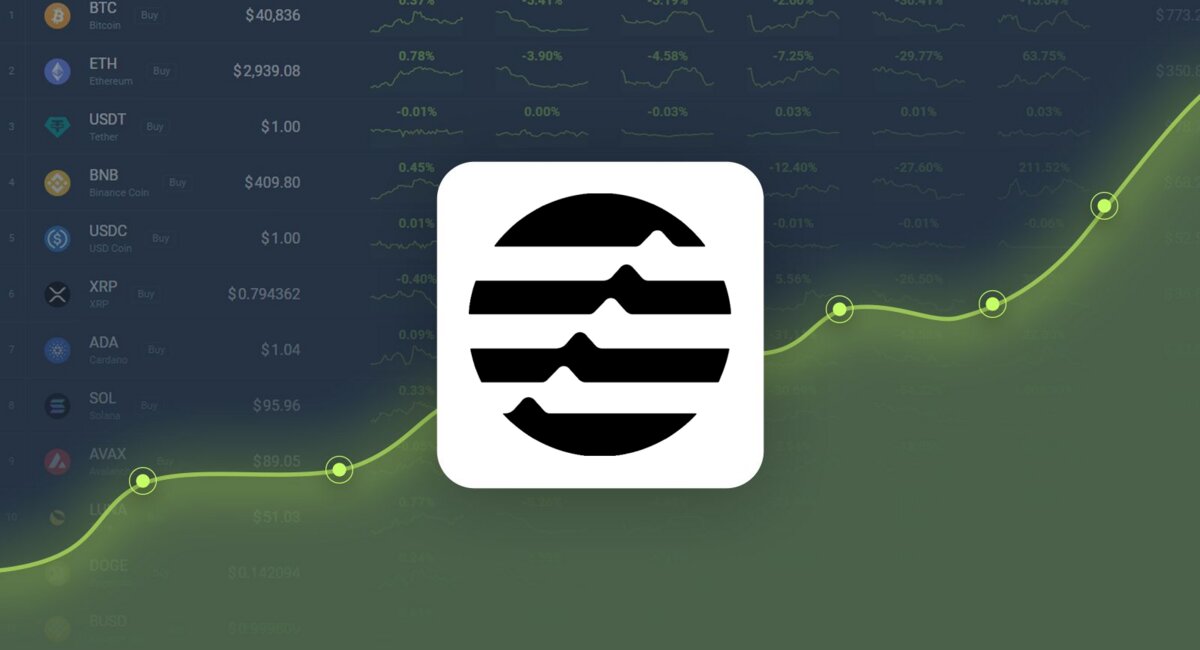 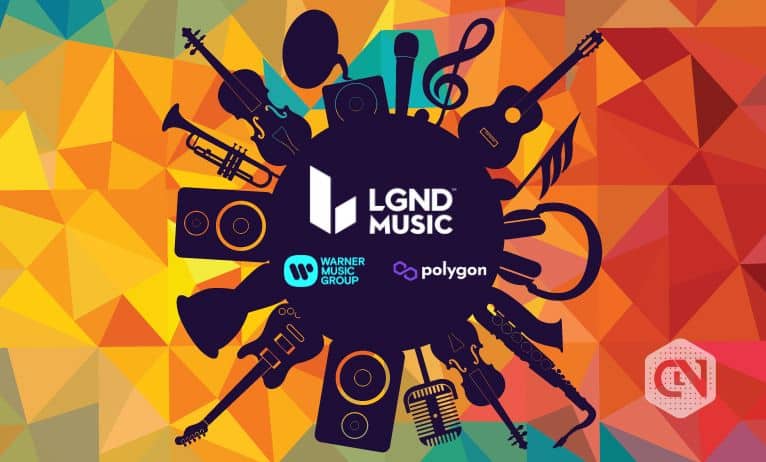