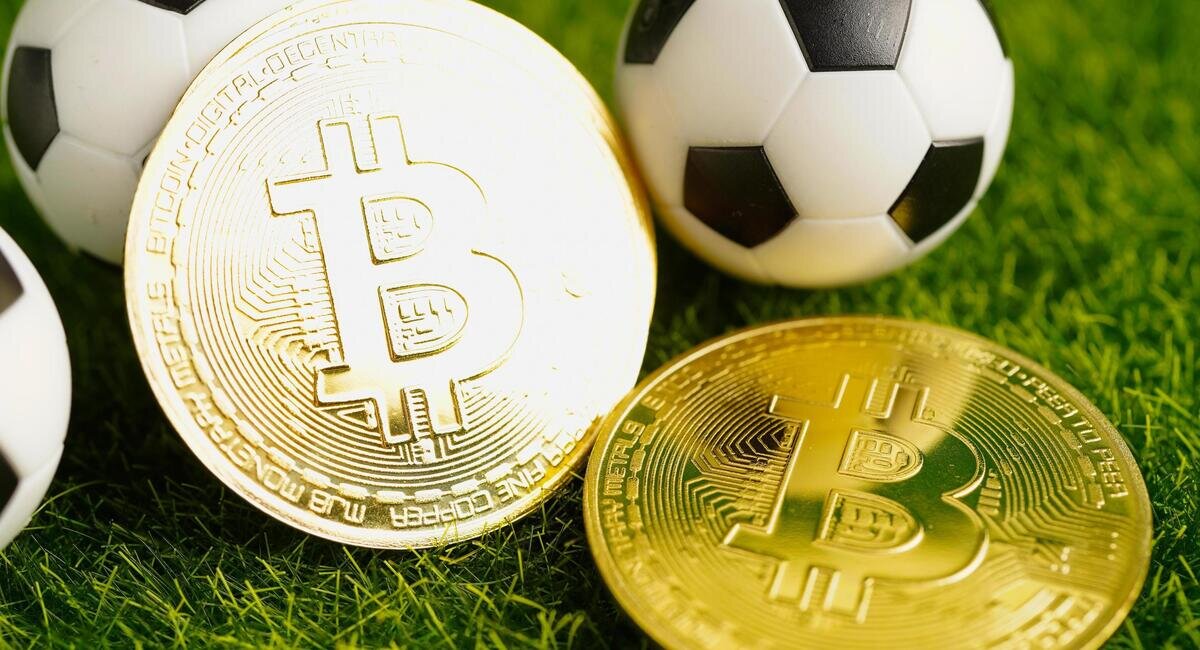 Even before a single match was played, the 2022 World Cup in Qatar was one for the record books.

The tournament was the first ever to be held in the Middle East and the first to be held during the winter. Qatar 2022 also marked the first time ever that a cryptocurrency company became an official World Cup sponsor.

Even though Qatar has banned crypto, the groundbreaking sponsorship is expected to drive significant awareness to the cryptocurrency industry.

The effects are already being felt in the Middle East, where cryptocurrency adoption has grown faster in the past year than anywhere else in the world, according to Chainalysis.

With crypto companies and blockchain platforms expected to power fan experiences at the World Cup, we’ll take a look at the biggest cryptocurrency sponsors at Qatar 2022.

While it was the first and arguably the biggest brand to join the list of corporate sponsors, Crypto.com isn’t the only cryptocurrency sponsor at the World Cup.

Algorand became the first blockchain company to become an official World Cup 2022 sponsor. The company also partnered with FIFA to develop a cryptocurrency strategy, including marketing soccer-related NFTs, along with a blockchain-supported wallet.

Even other traditional World Cup sponsors have jumped into the cryptocurrency space to help provide unique fan experiences in Qatar. VISA, Budweiser, and Coca-Cola have all created NFTs designed to engage football fans ahead of Qatar 2022.

Many crypto brands also focus on bitcoin casinos and crypto gambling as an additional source of revenue. For example, LuckyBlock, which started as a crypto rewards system, launched its casino recently.

Below, we’ll break down the biggest cryptocurrency sponsors at the 2022 World Cup in Qatar.

Crypto.com partnered with FIFA to become an official World Cup sponsor back in March, making it the exclusive cryptocurrency trading platform of Qatar 2022.

The cryptocurrency exchange launched itself to the forefront of the industry by securing a 20-year naming rights deal for Crypto.com Arena. Since then, it has collaborated with celebrities like LeBron James and Matt Damon, along with a long list of partners, including UFC, PSG, the Philadelphia 76ers, and more.

With more than 10 million customers worldwide, Crypto.com is the world’s fastest growing cryptocurrency platform and the first-ever crypto trading platform to sponsor the event.

Not only is Crypto.com using the World Cup to help bring increased awareness and adoption to the cryptocurrency industry, but it has also launched a few fun initiatives as well.

The company has partnered with VISA and Coca-Cola to turn soccer moments into NFTs that will live forever on the blockchain.

Ahead of the World Cup, VISA released the VISA Masters of Movement NFTs and Coca-Cola released the Coca-Cola ‘Pieces of Magic’ NFT, both of which are only available on Crypto.com.

In addition, Crypto.com also partnered with football media company COPA90 to create The Impossible Challenge, which incentivizes fans to attempt to watch every single FIFA World Cup match live in Qatar, a feat that had been logistically impossible at previous tournaments.

YouTuber and popular content creator, Thogden, will attempt to attend a staggering 64 games in 28 days. If he is successful, Thogden will become the first person in history to achieve the accomplishment.

Algorand is an environmentally-friendly proof-of-stake blockchain that was founded by MIT professor and Turing Award-winning cryptographer Silvio Micali in 2017.

As part of the sponsorship agreement, Algorand became  a FIFA World Cup Qatar 2022 Regional Supporter in North America and Europe and an official sponsor for the FIFA Women’s World Cup 2023.

Once holders have built their collection, they can compete in quests to win rewards and official digital collectibles.

Roblox is an online gaming platform and a game creation system that allows users to play, create, and sell their own games.

The platform also features games that are based on blockchain technology and the company recently announced the Roblox Metaverse will be adding NFTs to the marketplace.

According to Roblox Internal data, there are over 40 million games and 58 million daily active users on Roblox.

Ahead of the 2022 World Cup, Roblox announced a multi-year partnership with FIFA, along with the launch of FIFA World, an immersive virtual gaming environment on Roblox.

Roblox and FIFA will work together to create an exciting new immersive experience for football fans to hang out in social spaces, earn rewards and collect exclusive virtual items through various skill games and multiple collectors’ challenges.

VISA has long been a major sponsor of FIFA but the TradFi company has also ventured into the cryptocurrency space during the 2022 World Cup.

The credit card company, which has been FIFA’s Official Payment Service Partner since 2007, auctioned off five unique VISA Masters of Movement NFTs ahead of the tournament.

The auction centered around five unique works of art inspired by iconic goals from legendary footballers in the FIFA World Cup and FIFA Women’s World Cup. The digital artwork was designed using an algorithm by award-winning XK Studios which transformed the iconic movements into dynamic works of art.

The artwork, which features goals from Jared Borgetti, Tim Cahill, Carli Lloyd, Michael Owen and Maxi Rodriguez, can be minted into NFTs thanks to a partnership with Crypto.com.

All proceeds from the auction will go to Street Child United, a charitable organization in the UK whose mission is to tackle the widespread stigma that street-connected children face globally.

Fans can also get in on the action at the FIFA Fan Festival in Doha by showcasing their skills in the free-standing Visa Masters of Movement space. Outfitted with tracking technology, fans can step onto a digital LED pitch and transform their movements into digital art.

By taking a shot at a goal or showing off their skills while playing with others, fans have a chance to create personalized dynamic artwork using the colour scheme from their favorite national team.

VISA has also used the power of sport to educate consumers with programs like Financial Football, a video game that combines entertainment and education into a virtual football tournament.

VISA isn’t the only traditional World Cup sponsor that is engaging fans with digital collectibles.

Budweiser’s parent company, Anheuser-Busch, has been a World Cup sponsor since 1985, but the company jumped into the crypto space to create the first-ever NFT that tracks your team’s progression in real-time.

The merch kit isn’t too shabby either. It comes with the Budweiser World Cup scarf, a color changing Budweiser aluminum cup, and one Budweiser Football trading card.

Coca-Cola has been an official World Cup sponsor since 1978 and a FIFA partner since 1974 but the world-leading beverage brand is jumping into the crypto space for the first time ahead of Qatar 2022.

In partnership with Crypto.com, Coca-Cola released a collection of 10,000 unique NFTs that are inspired by the unique heatmaps from tournament matches.

GMUNK is known for being the creative genius behind the sci-fi look of Hollywood films Tron: Legacy and Oblivion.

The NFTs, which have been dubbed a ‘Piece of Magic’, are the latest piece of World Cup memorabilia that will live forever on the blockchain. 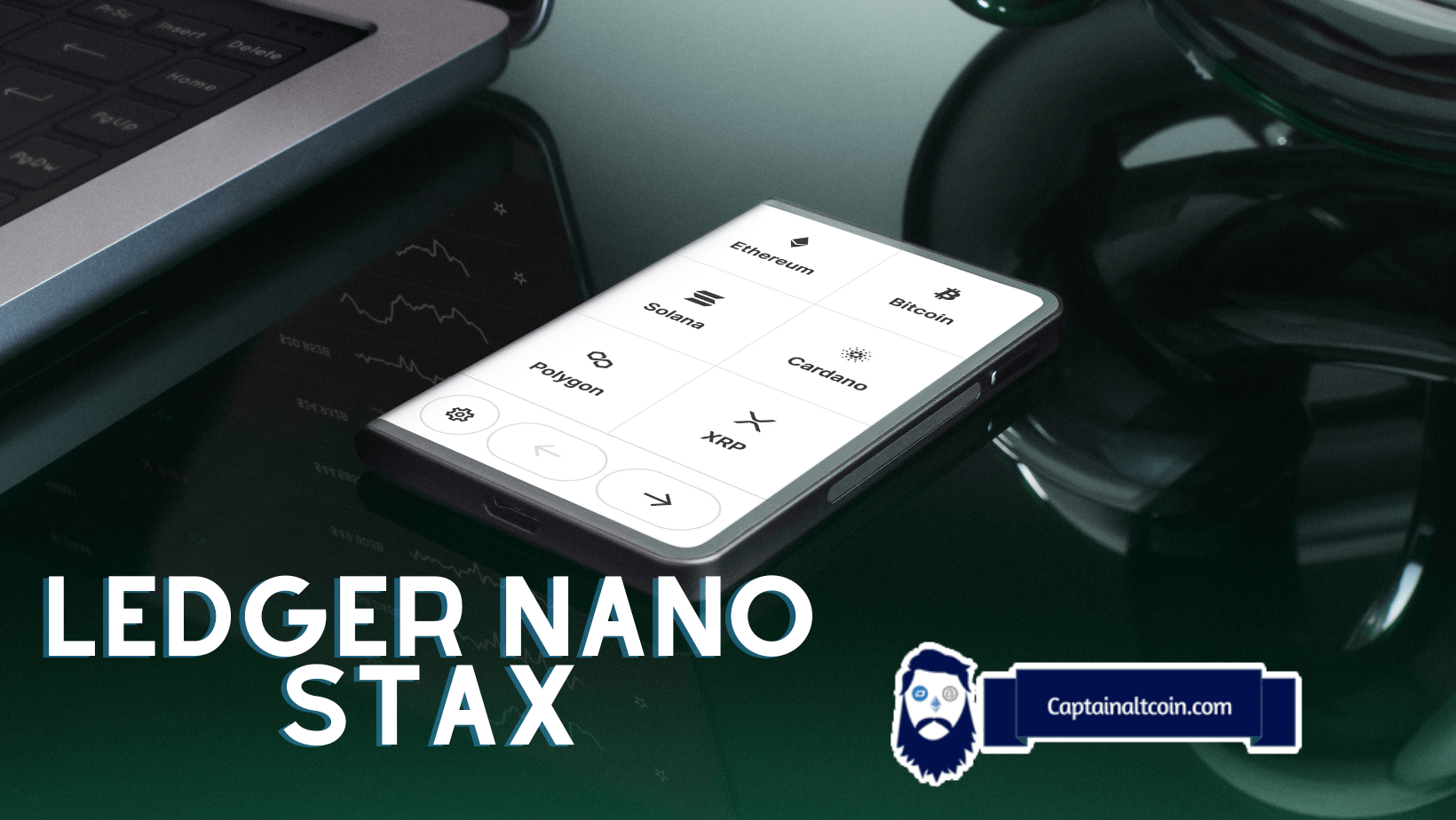 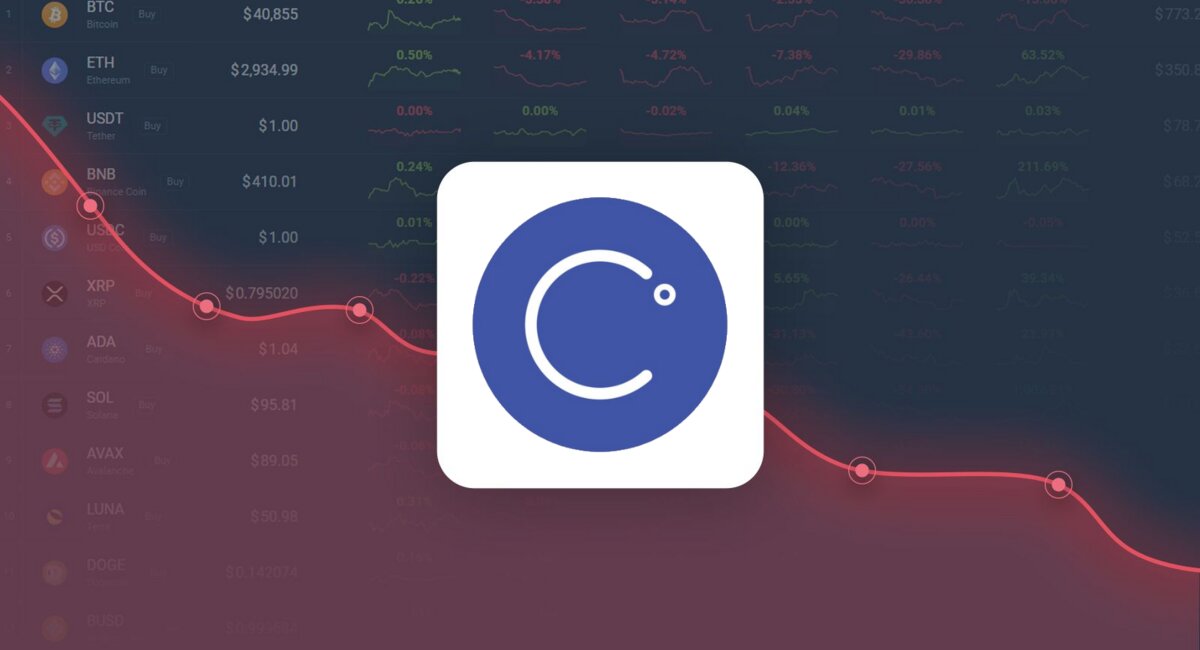 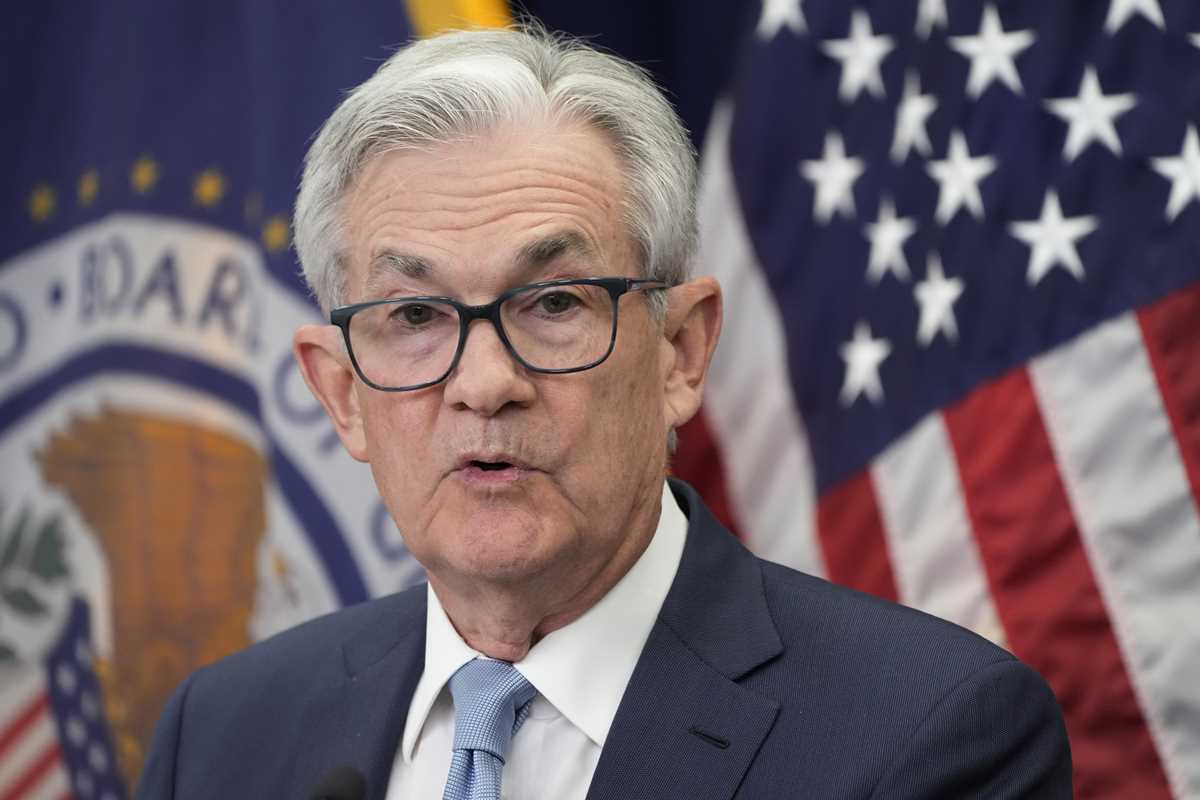