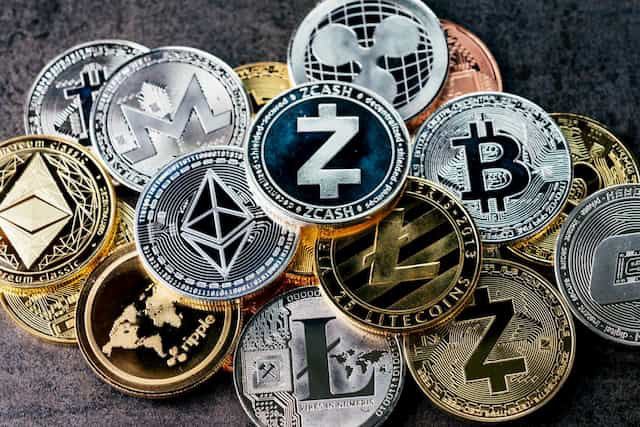 Amid the tough times, several digital assets are witnessing increased investor interest, resulting in a short-term rally. In this line, the following are the top five digital assets leading the crypto market in seven-day gains for the week ending December 9.

The blockchain-based cryptocurrency has recently sustained gains to record a rally of over 16% within seven days despite the daily chart indicating minor correction. By press time, AXS was trading at $8.04. With the assets also recording increased trading volume in recent days, a Finbold report on December 5 indicated that decentralized finance (DeFi) rallied almost 24% in 24 hours.

At the same time, amid the prevailing market bearish conditions, AXS’s bullish momentum can be attributed to the ongoing network developed to decentralize the blockchain.

TWT is among the beneficiaries of the FTX crypto exchange collapse as investors seek to secure their holdings in self-custody wallets. Indeed, after the collapse, Binance CEO  Changpeng Zhao encouraged investors to consider the Trust Wallet for securing digital assets.

Consequently, the token has sustained its bullish momentum by gaining over 11% in a week, trading at $2.66. At some point, there were fears the token could correct due to potential profit taking, especially after crypto exchanges began publishing their proof of reserves.

The decentralized liquidity provisioning protocol token has rallied by about 11.20% in a week to trade at $1.91 by press time. Notably, SNX has solid fundamentals and recently traded in tandem with the general market.

However, the network has accelerated development activity, with the recently announced curve governance proposal being among the latest. The upgrade will significantly reduce swap fees and increase the number of trade routes through SNX, a factor likely to affect the price.

The Stacks network has been characterized by high-profile development-related news, triggering a price rally. STX is a utility token for the Stacks ecosystem and allows users to pay for network activity and contract execution. On the weekly chart, STX has rallied 10.44%, trading at $0.26 by press time.

The latest gains come as the developers work on Stacks 2.0, an upgrade that will allow dApps to run on the Stacks blockchain, to place the network as an Ethereum (ETH) competitor.

Finally, EOS was trading at $1.02 at the time of publication, recording gains of about 10.08% in a week. The asset has managed to sustain a bullish momentum since August’s announcement of plans to launch the Antelope protocol to rebrand the network, making it independent.

Although the highlighted tokens have strong fundamentals, their ability to retain the gains also depends largely on how the general market moves.

Disclaimer: The content on this site should not be considered investment advice. Investing is speculative. When investing, your capital is at risk. 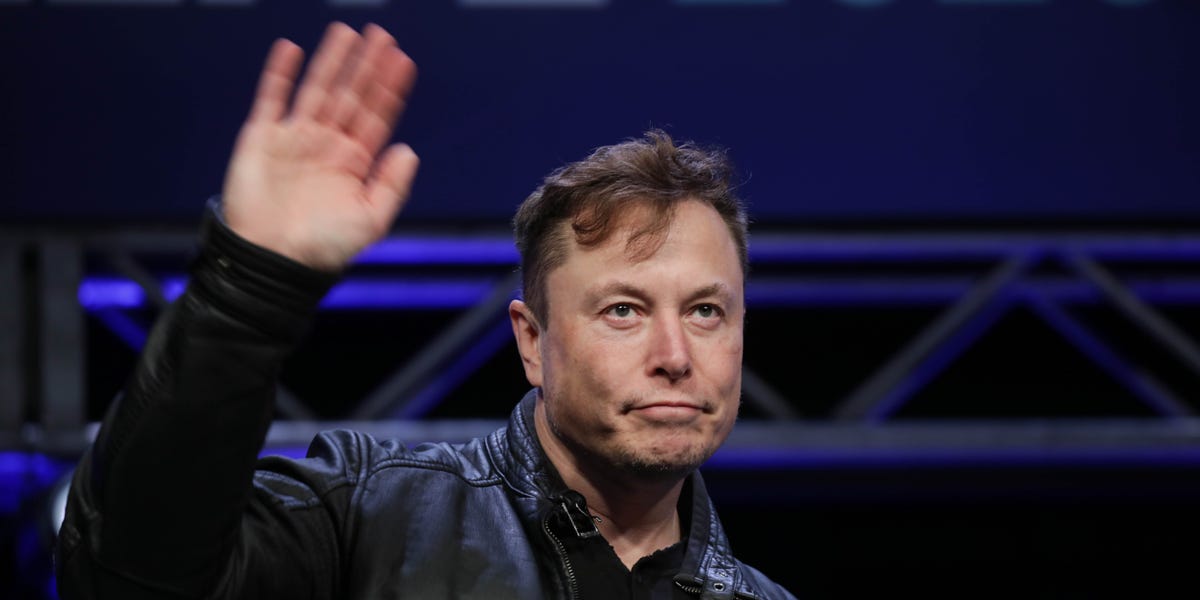 Chain Restaurant Winners and Losers During a Recession-Analysis 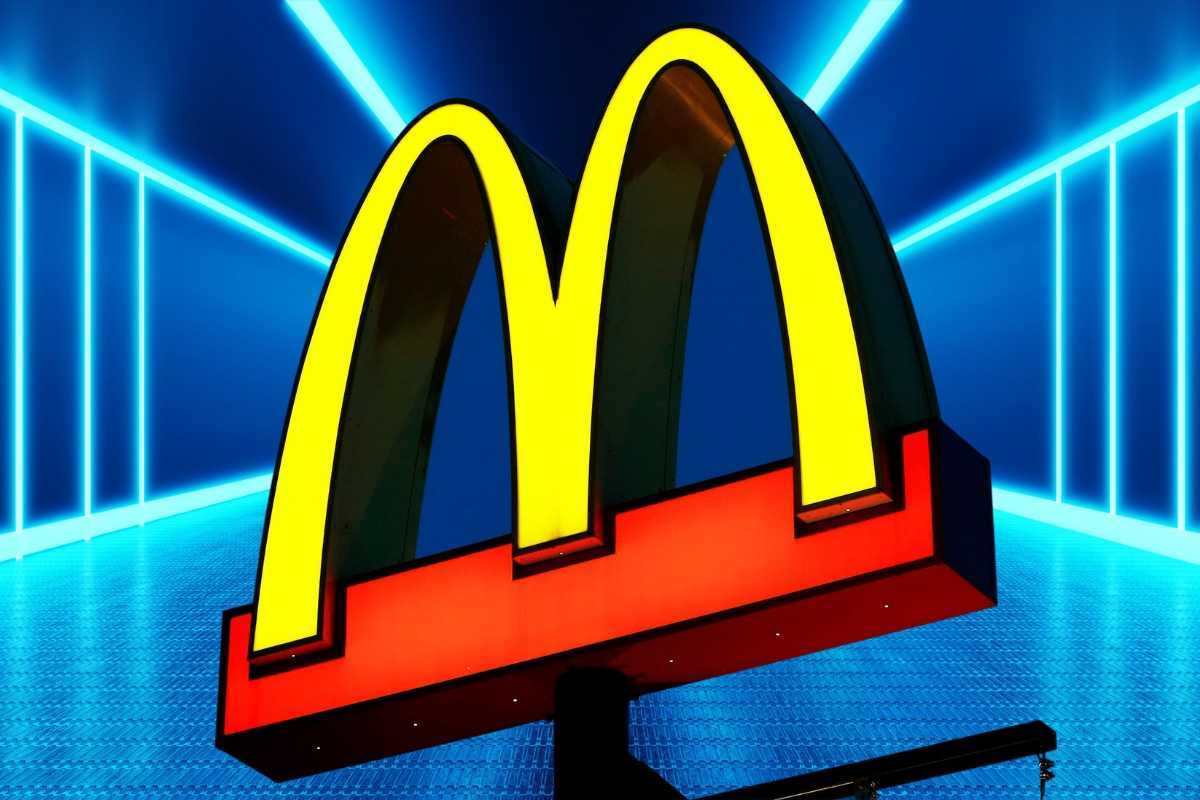