While many crypto fraudsters were able to slip through the cracks in the past, the same does not hold for FTX CEO Sam Bankman-Fried (SBF). Running parallel to the ongoing scrutiny related to FTX frauds, the United States Department of Justice (DOJ) is reportedly investigating a potential fraud that involves SBF siphoning funds offshore just days before FTX filed for bankruptcy.

According to a Bloomberg report, the federal investigation aims to examine SBF’s involvement in improperly transferring FTX funds to the Bahamas as the defunct crypto exchange filed for bankruptcy on Nov. 11.

The anonymous informant further revealed that DOJ officials met with FTX’s court-appointed overseers to discuss the scope of the information they need for further investigation. DOJ also plans to investigate whether SBF unlawfully transferred FTX funds to Alameda Research.

Given SBF’s strong connections to US politics, the fraudster has not yet been charged with any crimes and continues to participate in Twitter discussions from undisclosed locations. On Dec. 9, SBF accused Binance CEO Changpeng ‘CZ’ Zhao of lying and backing out last minute from a deal that could save FTX.

According to CZ, SBF was “unhinged” at the exchange pulling out — a claim that prompted an online response from the former FTX CEO.

Related: FTX reportedly gets 3 more months to stop all operations in Japan

According to Financial Times, a failed $100-million deal allowed pop star Taylor Swift to walk away without any connection with FTX.

Taylor was in discussion with FTX for a sponsorship deal, which would have made her one of the faces representing the failed crypto exchanges. While the musician initially refrained from signing the deal as it was expensive, FTX’s bankruptcy shut down the discussion permanently. 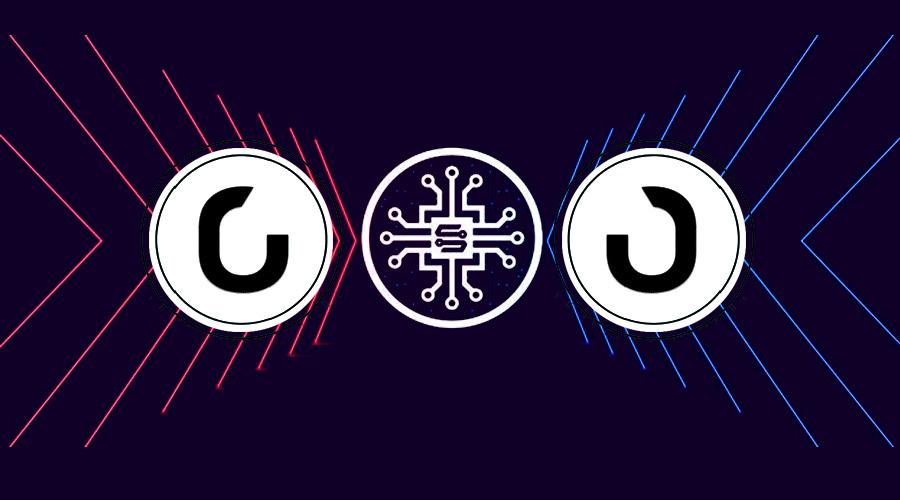 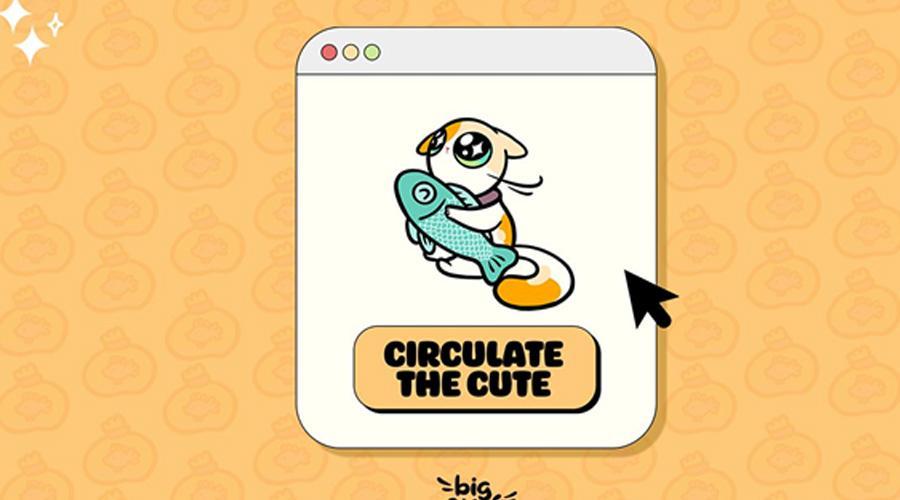 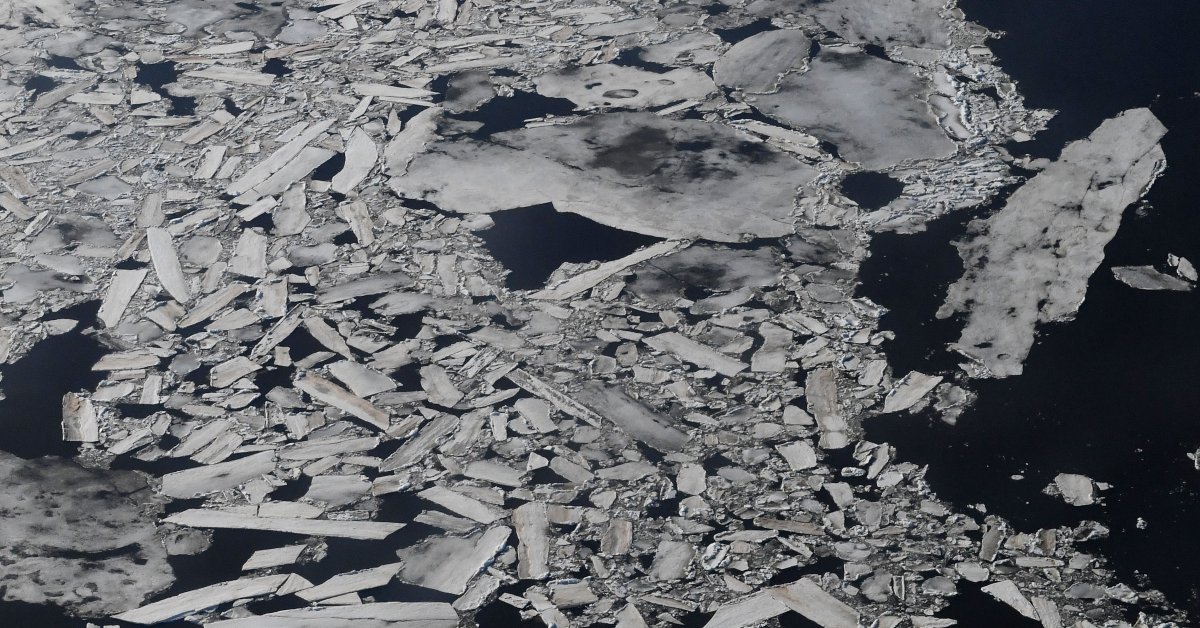 NOAA: The Arctic is Heating Up, Disrupting Local Communities