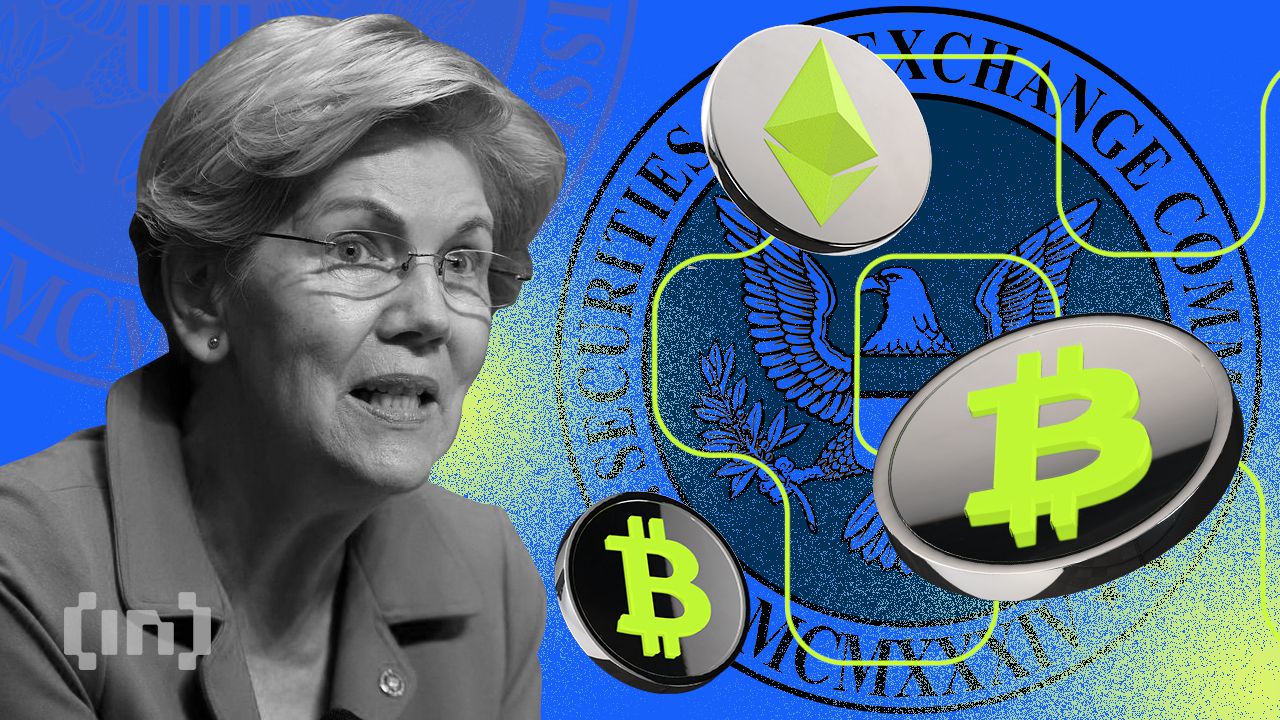 The U.S. Securities and Exchange Commission (SEC) is encouraging public businesses to issue new disclosure standards after the fall of FTX.

The regulator released a note on Thursday, stating, “The Division of Corporation Finance believes that companies should evaluate their disclosures,” in order to give investors detailed, tailored information about market developments and conditions. In addition, it also aims to disclose the company’s position in relation to those developments and conditions, and the potential impact on investors.

The release also advised reviewing whether their current disclosures need to be revised. Notably, the FTX group declared bankruptcy under Chapter 11 in the U.S. earlier in Nov. Since then, several businesses have written down their exposure to the exchange. Moreover, the global cryptocurrency market cap has remained under $900 billion, wiping out investor wealth.

“Companies may have disclosure obligations under the federal securities laws related to the direct or indirect impact that these events [recent bankruptcies] and collateral events have had or may have on their business,” the release added.

U.S. companies must file disclosures under the Securities Act of 1933 and 1934. According to the agency, businesses should report more compliance data under “further material information, if any.”

The release indicates that companies should consider the developments in the crypto asset market when fulfilling their disclosure duties. This includes addressing these developments in their business descriptions, risk factors, and management’s discussion and analysis. Essentially to ensure that the filings do not become misleading.

The regulator has also proposed disclosure guidance that contains sample comments for companies. An excerpt of the letter is presented below.

The Division has asked businesses to consider these sample remarks, even though the office has stated that this is not an exhaustive list. Meanwhile, the companies can contact the industry office with further questions regarding the proposed disclosures.

In a recent interview with Yahoo Finance, SEC chair Gary Gensler refuted claims that the organization has not effectively enforced regulations in the industry. Democrat Representative Ritchie Torres recently reached out to the U.S. Government Accountability Office (GAO) to establish if the SEC and its chief should be held accountable for the FTX collapse.

During the exchange, Gensler maintained that the SEC has filed over 100 enforcement actions in the cryptocurrency sector, dismissing concerns about the agency’s supervision.

BeInCrypto has reached out to company or individual involved in the story to get an official statement about the recent developments, but it has yet to hear back. 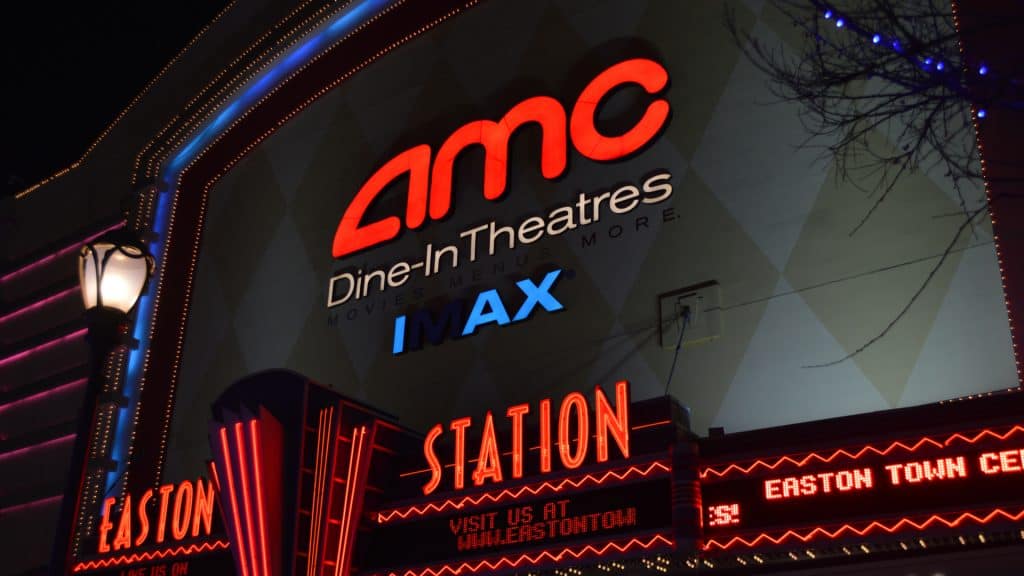 Is a Short Squeeze Coming? 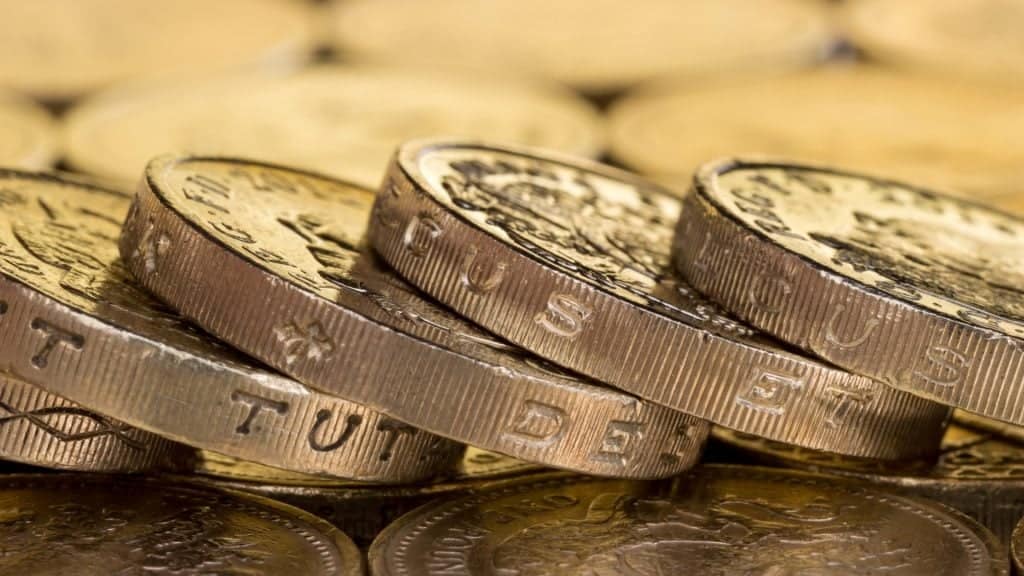 Binance Used for Money Laundering by a Drug Cartel: Report