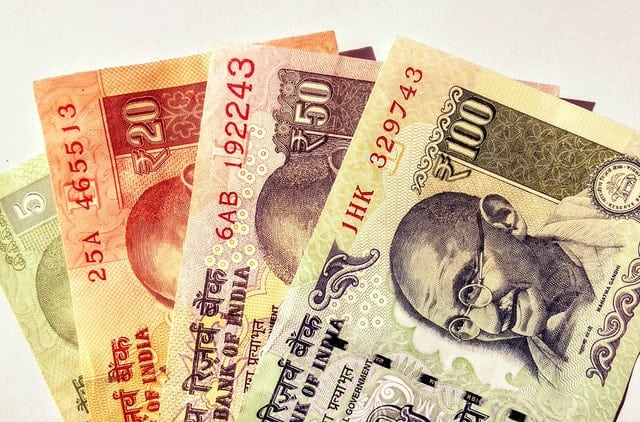 The USD to INR price pulled back this week as investors reflected on the latest Fed minutes. The USD/INR exchange rate rose to a high of 82, which was the highest level since November 8. At its peak, the pair was almost 2% above the lowest level this month. It reacted to the dovish minutes, which showed that the bank will start slowing the pace of its rate hikes.

After retracing to 39.9 rupees in November 2007, the USD/INR has been on an uptrend since then. The pair has surged to an all-time high of 77.887 rupees in 2022. Before attaining its all-time highs, the USD/INR has tasted the 76.45 price mark in March 2020, just as the coronavirus pandemic was sweeping through the world. The currency pair pulled back slightly, and did not make a return to new highs until 2022 when rising inflation forced the Federal Reserve to start raising interest rates.

What is Behind the USD/INR’s Rise to New Highs?

The USD to INR price has surged to an all-time high as investors react to the extremely hawkish tone by the Federal Reserve. The Fed has already hiked interest rates by 300 basis points this year and analysts expect it to hike by more than 125 basis points this year. The next rate hike will come in the FOMC July meeting.

The Reserve Bank of India has also shifted its tone in the past few months as the country’s inflation continues rising. It has made two rate hikes and analysts expect that it will hike rates several times this year.

India is also benefiting from the ongoing crisis in Ukraine. As part of a deal between India and Russia, the country is buying millions of barrels at a highly subsidized rate. This will make India the best-performing emerging market this year.

The outlook of the Indian rupee for 2022 is significantly bearish considering that a divergence between the Fed and the RBI has widened. A closer look shows that the Fed has maintained an extremely hawkish tone this year.

On the other hand, the RBI seems to be shifting its tone considering that the country’s inflation has been stable. Therefore, there is a likelihood that the Indian rupee will continue falling in the remaining part of 2022.

What to Expect from RBI

The Reserve Bank of India was widely expected to maintain a dovish policy this year. However, the bank surprised investors when it decided to hike interest rates recently. Therefore, the outlook for the bank is increasingly hawkish as consumer inflation surges in India. It is not alone. Other emerging market central banks like those in South Africa, Mexico, and Argentina have been hiking rates.

What to Expect from Fed

Inflation data published in November showed that consumer prices have eased slightly in the past few months. After peaking at over 9% early this year, inflation has dropped to about 7.7% in October. This decline has been helped by the improvements in supply chains and the decline in gasoline prices.

Therefore, analysts expect that the Federal Reserve will start slowing its interest rate hikes in the coming meetings. This could see it hike by 0.50% in its December meeting followed by several 0.25% in 2023. As a result, the terminal rate will likely rise to about 5.5% in the first quarter of the 2023.

Long Forecast’s USD to INR forecast 2025 is for a fresh all-time high at 79.79 Rupees at the beginning of the year. It expects the currency pair to average at 80 Rupees by mid-year before rallying further to 86.97 Rupees by the end of the year.

It is important to note that the targets for April 2022 have already been met, while the price pattern on the daily chart indicates that there is a high potential for the May 2022 price target of 79.19 to be met in June. As it is, this makes the USD to INR forecast 2025 above quite viable, albeit with some minor differentials. It is crucial to conduct your own individual research.

A feasible USD to INR forecast for 2030 is informed by the economic health of India and the US, Fed and RBI’s monetary policy, and the demand for the US dollar as a safe haven. Hence, a strong dollar will likely push USD to INR to a new record high depending on the key drivers.

However, as an emerging market, India’s currency has the potential of strengthening further in the coming years. From that perspective, USD to INR forecast 2030 will be for the pair to remain within a range for several years.

The daily chart shows that the USD/INR price has been in a strong bullish trend in the past few months. This price managed to move above the important resistance level at $80, which was the highest point on July 15. Along the way, the pair moved above all moving averages while the Relative Strength Index (RSI) continued rising.

Therefore, the path of the least resistance for the pair will be higher. If this happens, the next key level to watch will be at 84. A drop below the important support at 81 will invalidate the bullish view.

How to trade USDINR

To trade USDINR, one needs to open an account with a reputable forex broker. When researching the best broker, it is helpful to consider their spreads, commissions, and other fees. It is also possible to trade the currency’s derivatives in the form of USDINR futures. 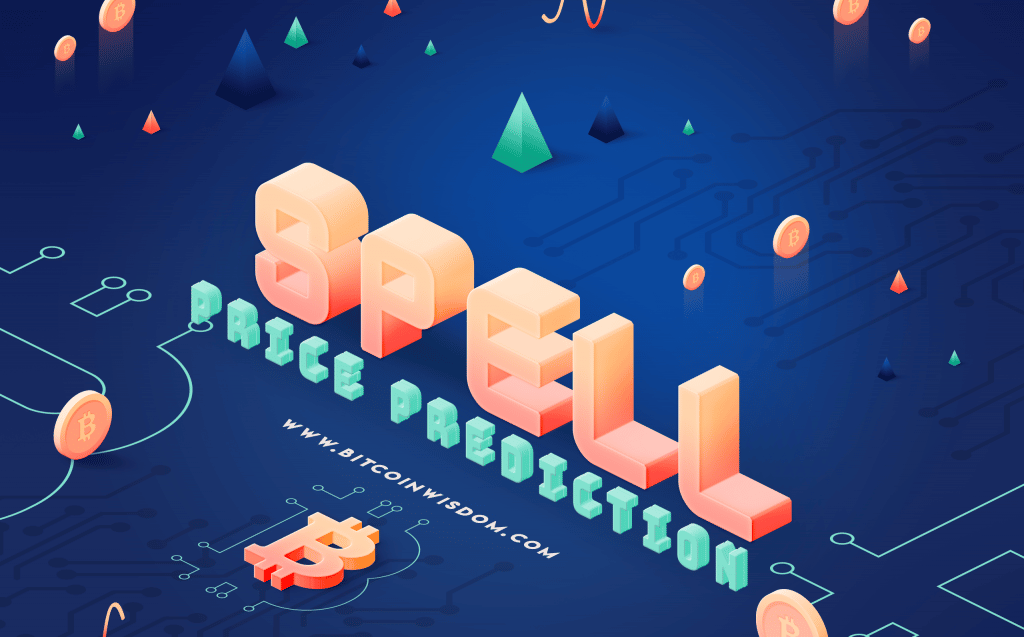