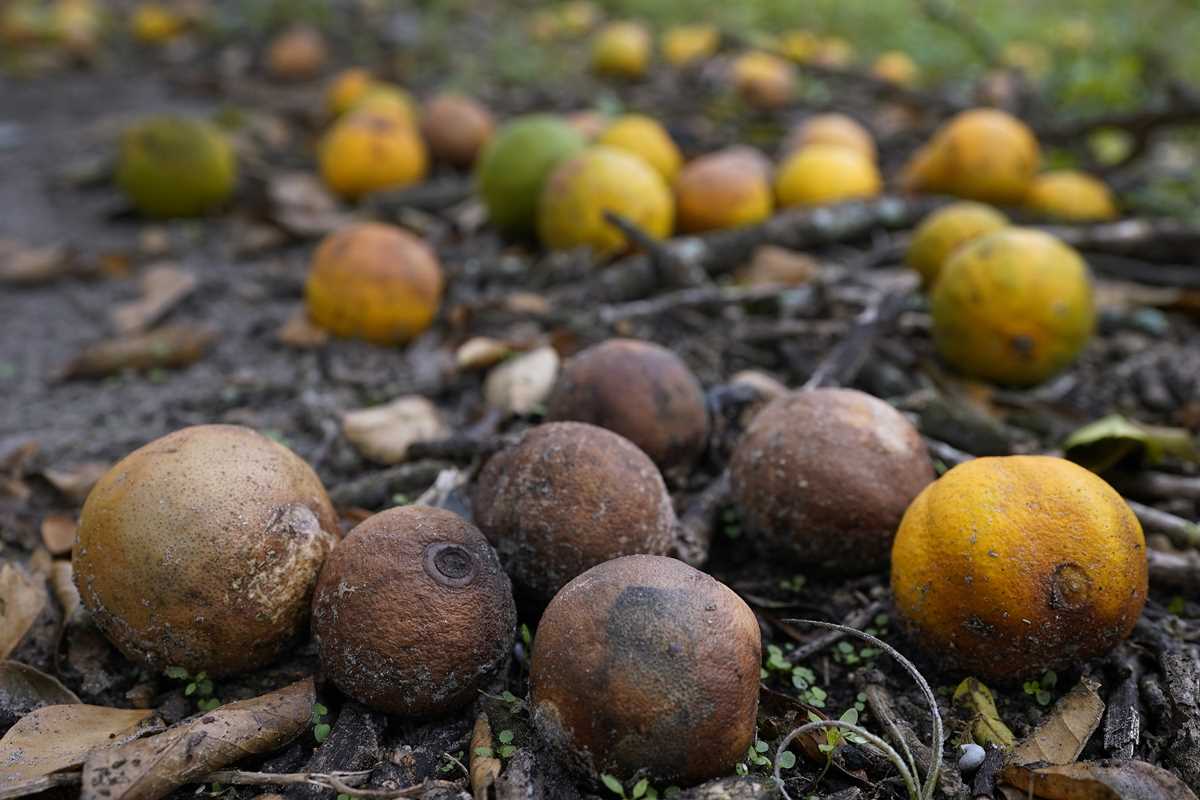 Coins Predictions
December 9, 2022December 9, 2022 admin 0 Comments crop, Florida, hurricanes, orange, twin, USDA
Oranges rot on the ground on Oct. 12, 2022, at Roy Petteway’s Citrus and Cattle Farm after they were knocked off the trees from the effects of Hurricane Ian in Zolfo Springs, Fla. According to U.S. Agriculture Department estimates released Friday, Dec. 9, production of oranges in Florida is forecast to drop by 36% for this season compared with estimates from October, in part a reflection of twin hurricanes that battered growing regions. (AP Photo/Chris O’Meara, File) 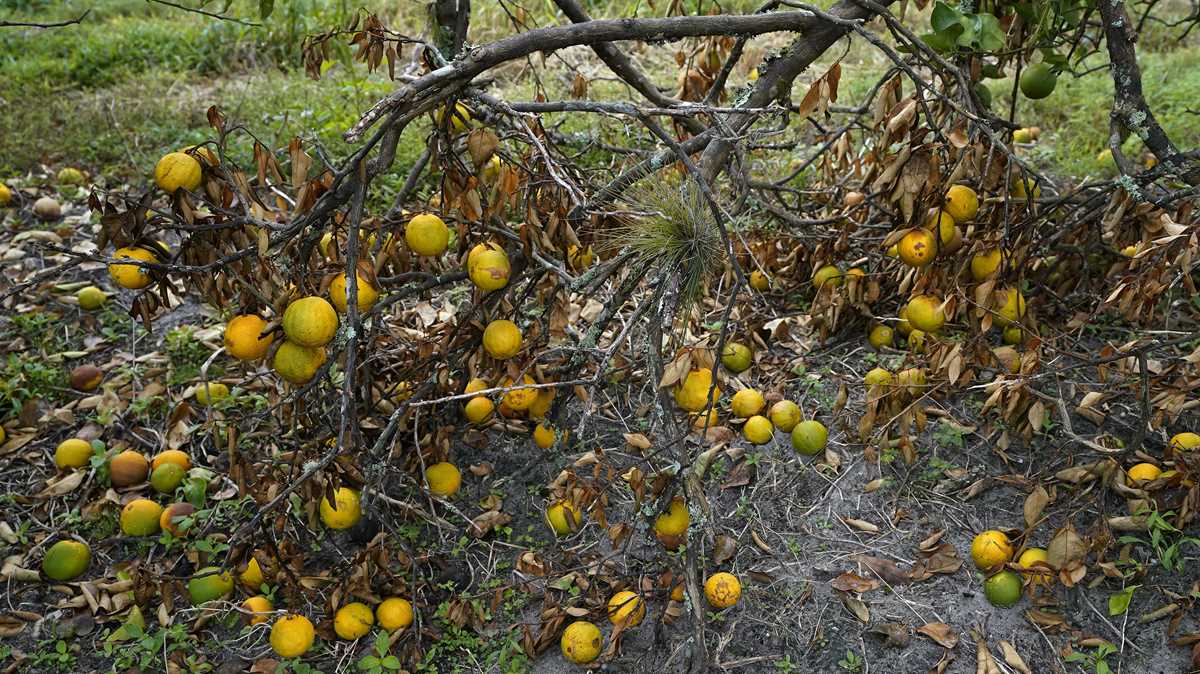 Orange trees branches and the fruit rots on the ground on Oct. 12, 2022, at Roy Petteway’s Citrus and Cattle Farm in Zolfo Springs, Fla., after they were knocked down from the effects of Hurricane Ian. According to U.S. Agriculture Department estimates released Friday, Dec. 9, production of oranges in Florida is forecast to drop by 36% for this season compared with estimates from October, in part a reflection of twin hurricanes that battered growing regions. (AP Photo/Chris O’Meara, File)

ST. PETERSBURG, Fla. (AP) — Production of oranges in Florida this season is forecast to be down 36% from earlier estimates, in part a reflection of twin hurricanes that battered growing regions, according to U.S. Agriculture Department figures released Friday.

The latest forecast calls for about 18 million boxes of oranges to be produced in 2022-23 in the state, compared with agency estimates of 28 million in October that did not account for damage caused by Hurricanes Ian and Nicole.

The most recent numbers show a drop of 56% in Florida orange production compared with last season, agriculture officials said. The boxes generally weigh about 90 pounds (40 kilograms).

Other citrus crops are also forecast to be down, with grapefruit production coming in at 200,000 boxes fewer than estimated in October and 100,000 fewer boxes of tangerines and tangelos.

The decline in orange production would make the 2022-23 season one of the lowest since World War II. The harvest was 41 million boxes in 2021-2022 and more than 67 million the season before that.

“This is a gut punch. There’s no doubt about it,” said Matt Joyner, CEO of the Florida Citrus Mutual trade association.

Florida Agriculture Commissioner Nikki Fried said Hurricane Ian damaged about 375,000 acres (152,000 hectares) of commercial citrus when it roared across the state in late September. While Nicole did far less damage, it also struck some of the same areas in November

For consumers, this already means higher prices for orange juice, the main product made with Florida oranges. The U.S. Bureau of Labor Statistics reports prices for juices and nonalcoholic drinks are over 57% higher in 2022 compared with 1997.

And it means food companies likely will need to increase imports of oranges from countries such as Brazil and Turkey. California’s orange production for 2022-23 is expected to top 47 million boxes, far surpassing Florida’s expected total.

In Florida, overall agriculture losses from Hurricane Ian have been pegged at at least $1.56 billion, according to the University of Florida. In total, counting cattle, vegetables and other agriculture interests, the Category 4 hurricane affected about 5 million acres (2 million hectares) in the state.

Before the storm, citrus production in Florida was already forecast to drop by a third compared with the year before, in part because of winter freezes and ongoing disease problems. Growers say the hurricanes are yet another obstacle to overcome.

“If you eat, you’re part of agriculture,” said Roy Petteway, a fifth-generation Floridian, said during a recent tour of his groves. “We were anticipating a very good crop this year. Sadly, there’s nothing we can do about it. It’s just a devastating thing.” 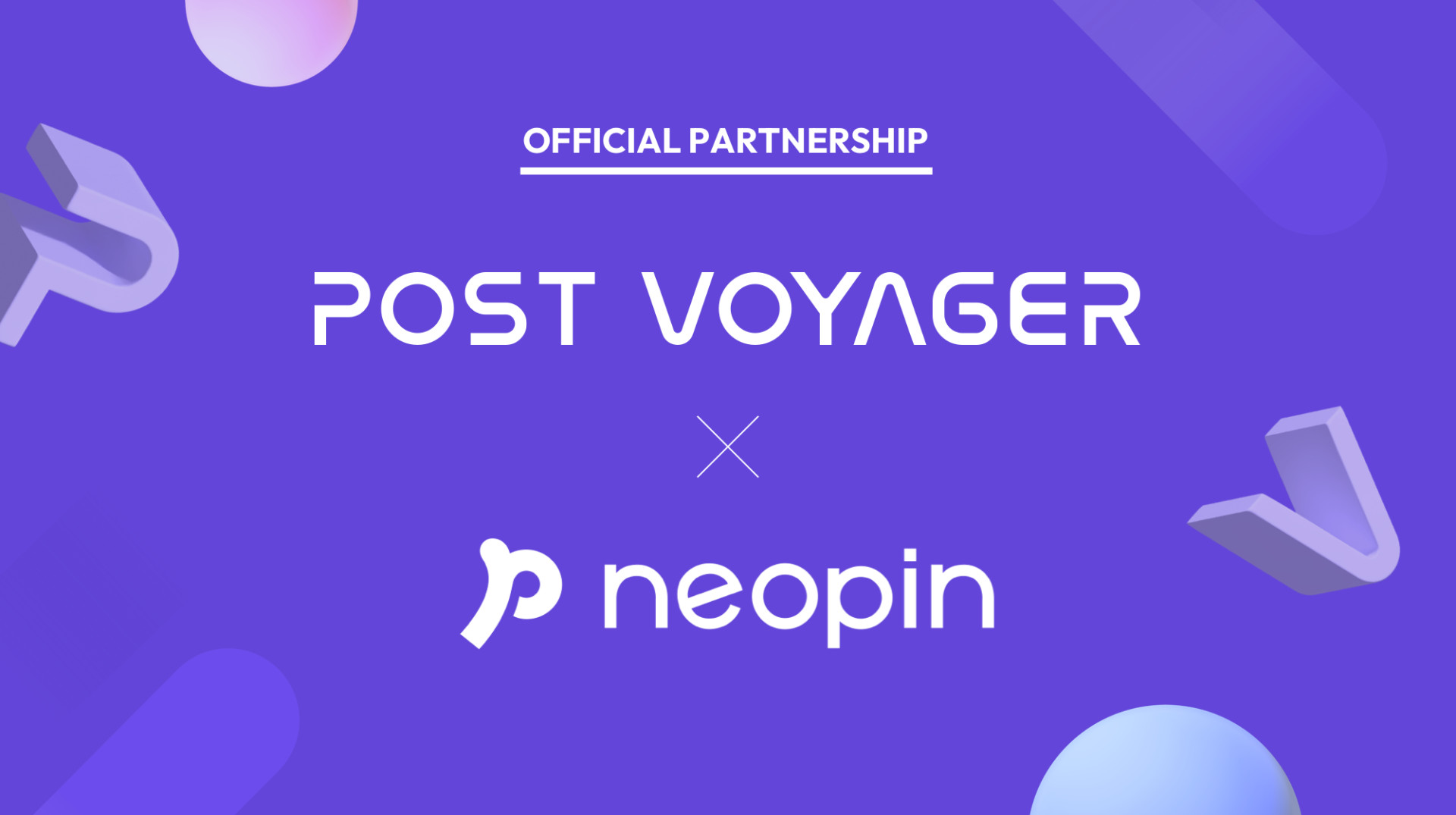