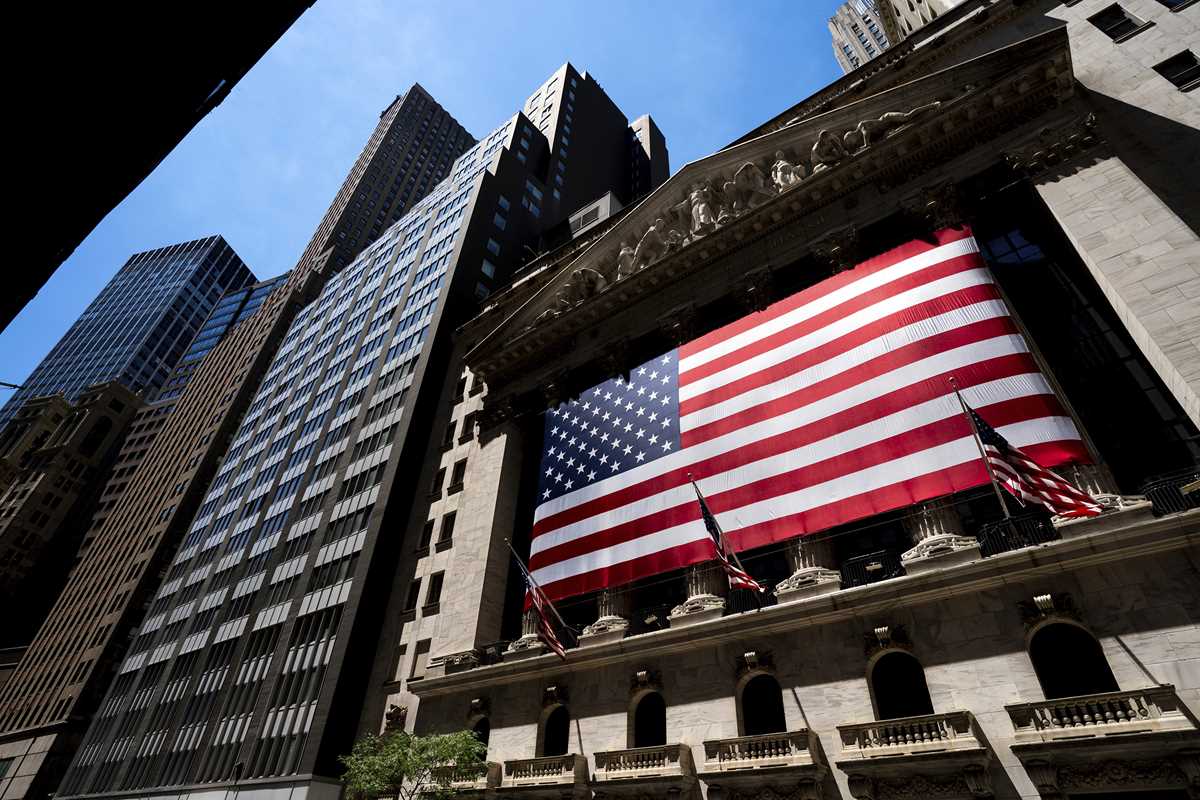 Stocks are edging lower on Wall Street Friday after a report showed inflation is slowing, though not by as much as hoped.

Stocks around the world initially weakened after a U.S. government report showed prices getting paid at the wholesale level were 7.4% higher in November than a year earlier. That’s a slowdown from October’s wholesale inflation rate of 8.1%, but it was still slightly worse than economists expected.

The nation’s high inflation, along with the Federal Reserve’s economy-crunching response to it, have been the main reasons for Wall Street’s painful tumble this year. Stocks have recovered some of their losses recently, as inflation has slowed since hitting a peak in the summer. But it remains too high, raising the risk the Federal Reserve will have to keep hiking interest rates sharply to get it fully under control.

Treasury yields erased earlier losses immediately after the release of the report. That reflected traders stepping up bets for how high the Fed will ultimately take interest rates. The central bank has already hiked its key overnight rate to a range of 3.75% to 4%, up from basically zero as recently as March.

Its next decision on rates is scheduled for next week, and the general expectation is for it to raise rates by another half of a percentage point.

Friday’s economic data did not sway Wall Street’s expectations on that, not after several Fed officials hinted recently they may step down from their string of four straight hikes of 0.75 percentage points. Such a dial down would mean less added pressure on markets and the economy. Even so, the Fed has said it may still take rates higher than markets expect before taking a pause.

Higher rates hurt the economy by making it more expensive for companies and households to borrow money, which forces them to cut back on spending. If rates go too high, it can cause a recession. They also drag down on prices for stocks and all kinds of other investments.

A separate report on Friday showed U.S. households are paring expectations a bit for inflation in the future. That’s key for the Fed, which wants to prevent a vicious cycle where households rush to make purchases on fears prices will rise further. Such buying activity only fans inflation higher.

Households are forecasting inflation of 4.6% in the year ahead, according to the survey by the University of Michigan. That’s the lowest such reading in 15 months, though still well above where it was two years ago. Expectations for longer-run inflation remain stuck in the 2.9% to 3.1% range where they’ve been for 16 of the last 17 months, at 3%.

Overall sentiment among consumers was also stronger than economists expected, according to the University of Michigan’s preliminary reading. That’s good news for the economy, which gets most of its strength from spending by such consumers. But it can also complicate the Fed’s task. If such spending remains resilient, it could keep up the pressure on inflation.

The last big piece of data on inflation before the Fed’s next decision arrives on Tuesday, when economists expect the consumer price index to show that inflation slowed to 7.3% last month from 7.7% in October.

“The two most important questions for next year are how fast inflation will drop and how much will it need to drop for the Fed to stop tightening,” foreign-exchange strategists wrote in a BofA Global Research report. “We are concerned markets too optimistic on both.”

The yield on the two-year Treasury, which tends to track expectations for Fed action, rose to 4.32% from 4.26% just before Friday’s inflation report was released. It was at 4.31% late Thursday.

The yield on the 10-year Treasury, which helps dictate rates for mortgages and other important kinds of loans, rose to 3.55% from 3.49% late Thursday.

In overseas stock markets, European indexes bounced back into the green after giving up some of their earlier gains following the U.S. inflation report.

The relaxation of some of China’s “zero-COVID” rules is also raising hopes the economy will gain momentum, though experts say it will take months for tourism and other business to recover from the disruptions of the pandemic. It historically has been a major source of the global economy’s growth. 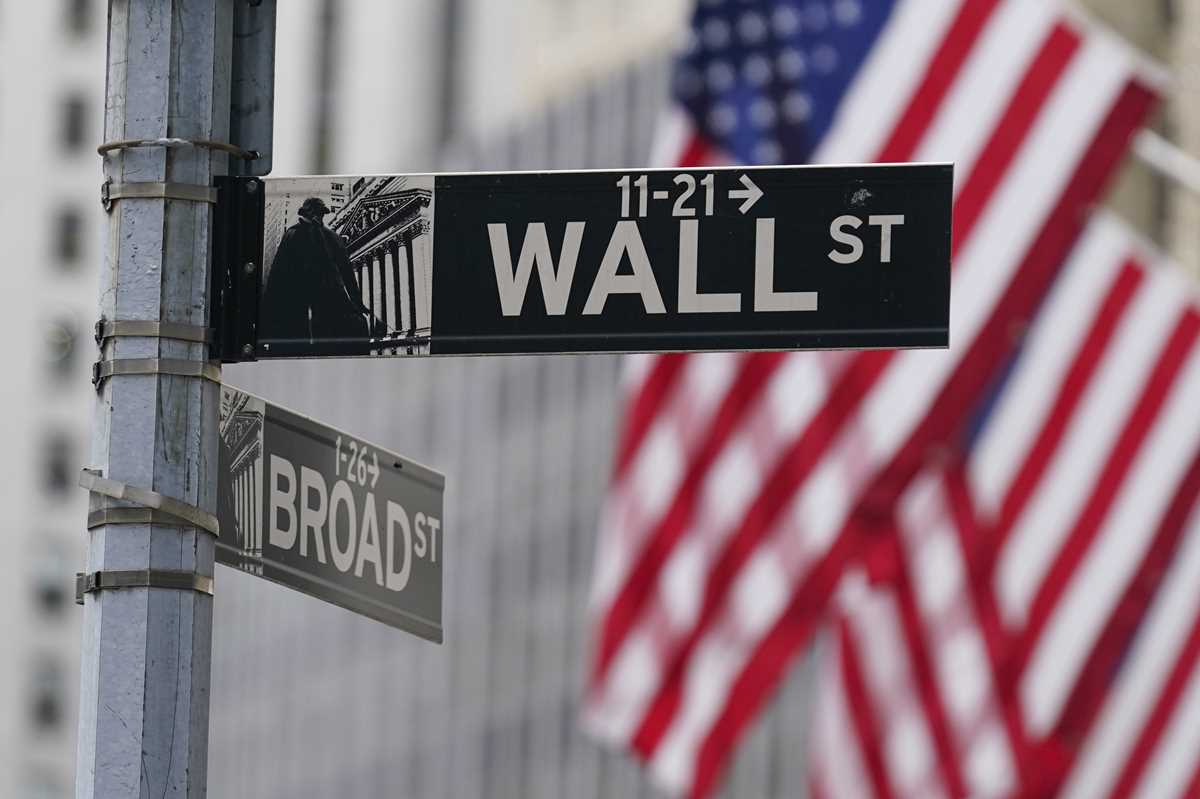 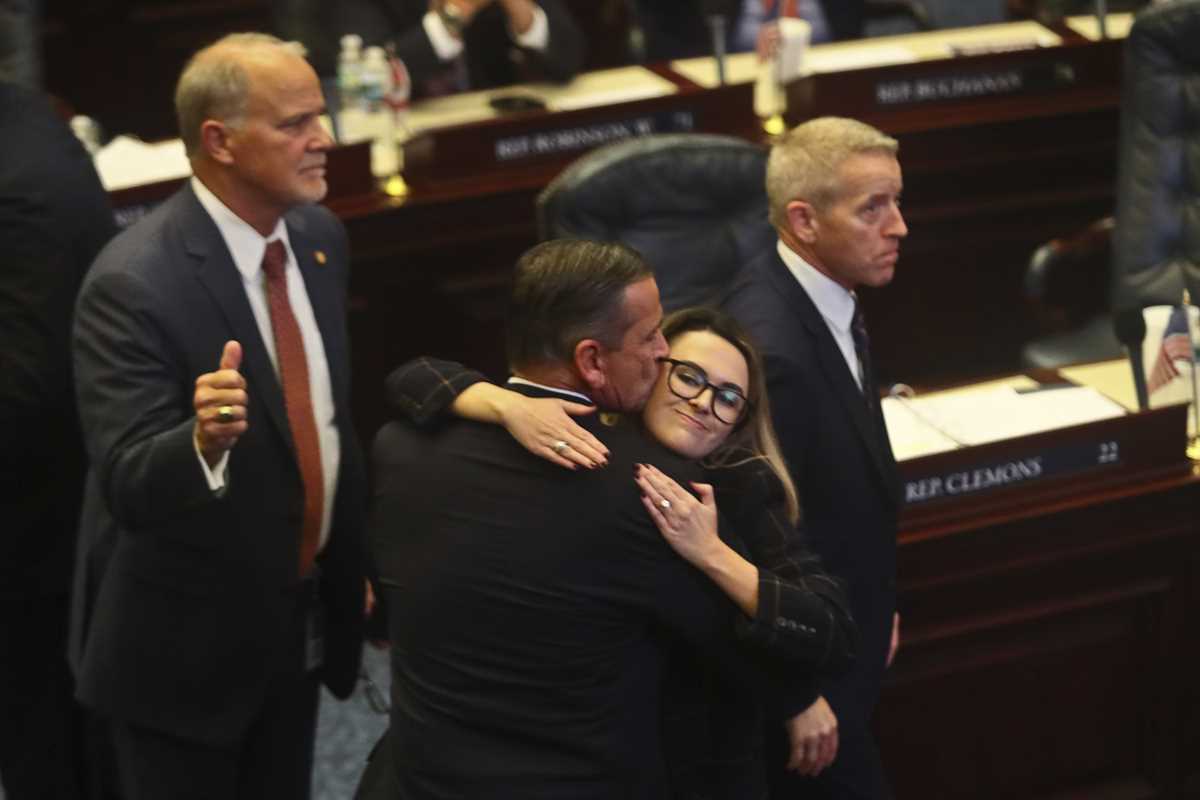 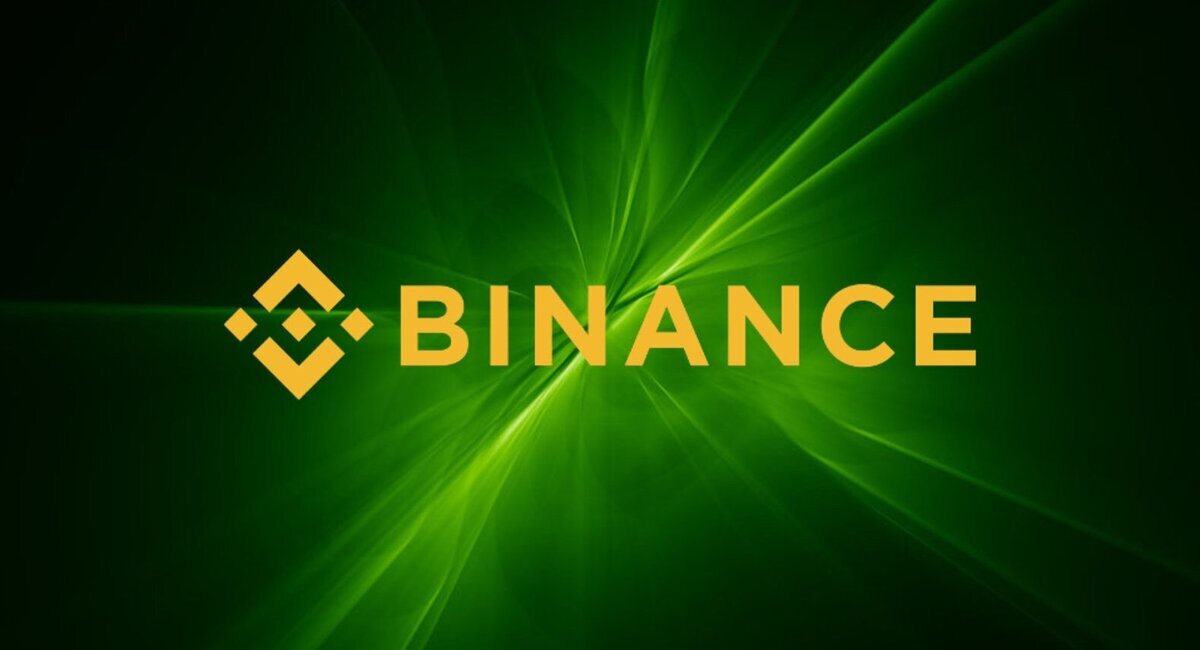