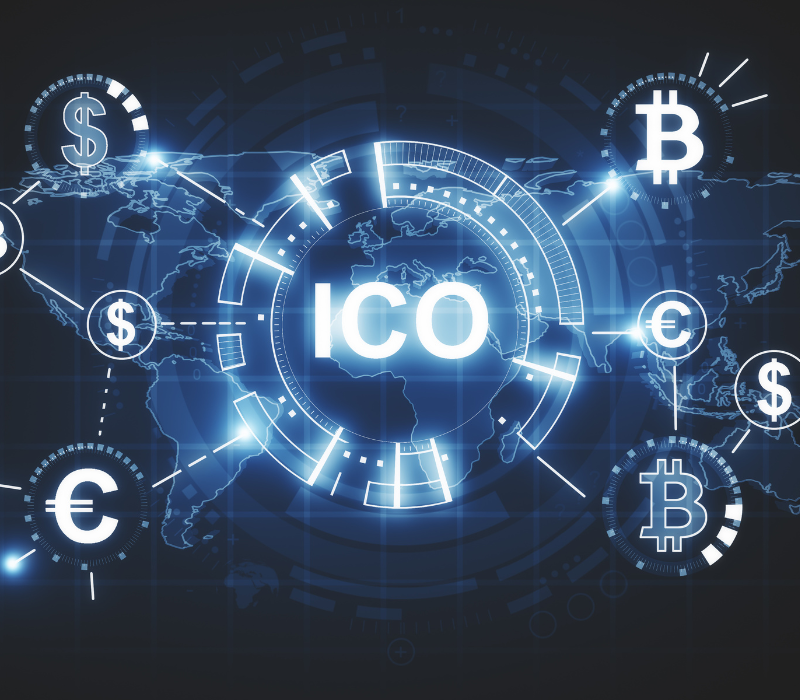 The rise of cryptocurrency and blockchain technology has led to the emergence of a new form of fundraising: the Initial Coin Offering (ICO). An ICO is a way for companies to raise funds for their projects by selling tokens or cryptocurrency to investors.

In this article, we will explore the concept of an ICO and why it is an important tool for businesses looking to grow and succeed.

What is an ICO?

An initial coin offering (ICO) is a type of funding using cryptocurrencies. It is often a form of crowdfunding, in which firms raise capital by offering investors a new digital currency in exchange for other cryptocurrencies such as Bitcoin or Ethereum.

COs are similar to initial public offerings (IPOs), in which companies sell shares to the public to raise capital.

However, ICOs are typically unregulated, and the lack of government oversight has made them a risky investment. Many ICOs have turned out to be scams, and many investors have lost money as a result.

How does ICO Work?

Here is a general overview of how ICOs work:

History of ICOs in Cryptocurrency

The first ICO is believed to have been held by Mastercoin in 2013. Mastercoin’s ICO raised around $500,000 worth of Bitcoin and was used to develop the Mastercoin platform.

Since then, ICOs have become a popular way for cryptocurrency startups to raise funds. In 2017, ICOs raised over $6 billion, but this number dropped significantly in 2018 due to increased regulatory scrutiny.

A few prominent ICOs during the time included:

The legal status of ICOs varies depending on the country, but in many cases, they are considered a form of unregulated investment. In some countries, ICOs may be legal if they comply with certain regulations, while in others they may be completely prohibited.

It’s important for anyone considering participating in an ICO to research the legal status of these offerings in their country to ensure that they are following the law.

A tiered sales structure is a way of organizing the sale of tokens during an ICO. In a tiered structure, different tiers or levels are created, each with its own set of rules and incentives for investors.

For example, the first tier of the sale might be reserved for early investors, with a higher bonus or discount on the tokens being offered. Subsequent tiers might be open to the general public, with lower bonuses or discounts.

The idea behind a tiered sales structure is to incentivize early investors and reward them for taking on greater risks. This can help to build buzz and momentum for the ICO, as well as attract a larger pool of potential investors.

Tiered sales can also help to prevent investors from being “crowded out” by large, institutional investors who might otherwise dominate the sale.

Overall, the use of tiered sales in ICOs is a way of balancing the interests of different investors and helping to ensure a successful fundraising campaign.

Fiat vs Crypto Fundraising in ICOs

Overall, the main difference between fiat and crypto funding in ICOs is the type of currency used to raise funds and the regulations and compliance requirements that apply.

This can make crypto funding more attractive to some investors, but also carries additional risks.

Platforms that are used for initial coin offerings (ICOs)

There are many different networks and platforms that are used for initial coin offerings (ICOs) in the crypto and blockchain space. Some of the major ones include:

Ethereum is a decentralized platform that runs smart contracts: applications that run exactly as programmed without any possibility of downtime, censorship, fraud, or third-party interference. Ethereum is the most widely used platform for ICOs, and many companies and organizations have launched their own tokens on the Ethereum network.

EOS is a blockchain platform for the development of decentralized applications (dApps), with a focus on scalability and performance. It uses a different consensus mechanism than Ethereum, called delegated proof-of-stake (DPoS), which allows for faster and more efficient transaction processing.

NEO is a blockchain platform for the development of smart contracts and dApps, with a focus on creating a “smart economy” by digitizing assets and automating the management of digital assets using smart contracts.

Stellar is an open-source, decentralized protocol for digital currency to fiat money transfers, which allows users to send and receive money in any pair of currencies. It is used by many companies and organizations as a platform for ICOs and other fundraising activities.

Pros and Cons of ICOs

There are several pros and cons to consider when it comes to ICOs in the world of cryptocurrencies.

The main difference between initial coin offerings (ICOs) and initial public offerings (IPOs) is the way in which they are used to raise capital for a company.

ICO vs IPO vs STO vs IEO

In general, IPOs and STOs are regulated by governments and are subject to stricter oversight, while ICOs and IEOs are more decentralized and may have less regulation.

Step-by-step guide on how to invest in ICOs

Here is a step-by-step guide on how to invest in ICOs:

Before investing in an ICO, it is important to carefully research the company and its project. Read the white paper and other materials provided by the company, and consider the problem they are trying to solve, the solutions they are proposing, and the potential market for their product or service. It is also important to assess the team behind the project, their experience and track record, and the viability of their business model.

Set up a digital wallet

In order to invest in an ICO, you will need a digital wallet that supports the type of cryptocurrency being sold in the ICO. This can be a software wallet on your computer or mobile device or a hardware wallet such as a USB device.

Before you can invest in an ICO, you will need to have a certain amount of cryptocurrencies, such as Bitcoin or Ethereum, to use as payment. You can purchase these cryptocurrencies from a cryptocurrency exchange using a bank account or credit card.

Register for the ICO

Once you have a digital wallet and some cryptocurrency, you can register for the ICO. This typically involves providing your name and email address and creating an account on the company’s website. You may also need to provide proof of identity and pass a Know Your Customer (KYC) check.

Participate in the ICO

Once the ICO begins, you can participate by sending the required amount of cryptocurrency to the specified wallet address. You will typically receive the tokens or cryptocurrency being sold in the ICO in your digital wallet once the sale is complete.

After purchasing tokens in an ICO, it is important to store them safely. This typically involves transferring the tokens to a secure digital wallet, such as a hardware wallet, and keeping the wallet’s private keys in a safe place. It is also important to monitor the value of your tokens and be prepared for potential changes in the market.

In conclusion, an ICO (Initial Coin Offering) is a valuable tool for companies looking to raise funds for their projects. Through an ICO, companies can sell tokens or cryptocurrency to investors in exchange for funding, which can be used to develop their products or services.

ICOs offer an alternative to traditional forms of fundraising, such as bank loans or venture capital, and allow companies to reach a global pool of investors. As such, they can play a crucial role in the growth and success of a business.

What are the risks of investing in an ICO?

Like any investment, ICOs carry risks. The cryptocurrency market is highly volatile, and the value of tokens or cryptocurrency sold in an ICO can fluctuate greatly. There is also the risk that the company conducting the ICO may not be able to deliver on its promises, or that the project may not be successful. It is important for investors to carefully research the company and its project before investing in an ICO.

Is an ICO subject to regulation?

The regulation of ICOs varies depending on the country. In some cases, ICOs may be subject to securities laws and regulations, while in others they may be largely unregulated. It is important for companies conducting an ICO to consult with legal advisors to ensure they are in compliance with any applicable laws.

What should I consider before investing in an ICO?

Before investing in an ICO, it is important to carefully research the company and its project. Read the white paper and other materials provided by the company, and consider the problem they are trying to solve, the solutions they are proposing, and the potential market for their product or service. It is also important to assess the team behind the project, their experience and track record, and the viability of their business model.

Are there any alternatives to ICOs?

Some alternatives to ICOs include Initial Public Offerings (IPOs) and Security Token Offerings (STOs). An IPO is a type of fundraising where a company sells shares of its stock to the public, while an STO is a way for a company to issue digital tokens that represent ownership of an asset, such as stocks or real estate. Like ICOs, both IPOs and STOs can provide a way for companies to raise funds, but they are subject to different regulations and may have different risks and potential rewards for investors.

What is the potential future of ICOs?

The future of ICOs is uncertain, as it is tied to the broader cryptocurrency and blockchain markets. The growth and adoption of these technologies could potentially lead to more widespread use of ICOs as a fundraising tool, while regulatory uncertainty and market volatility could have the opposite effect. It is important for companies and investors to closely monitor developments in the ICO market and be prepared for potential changes and challenges. 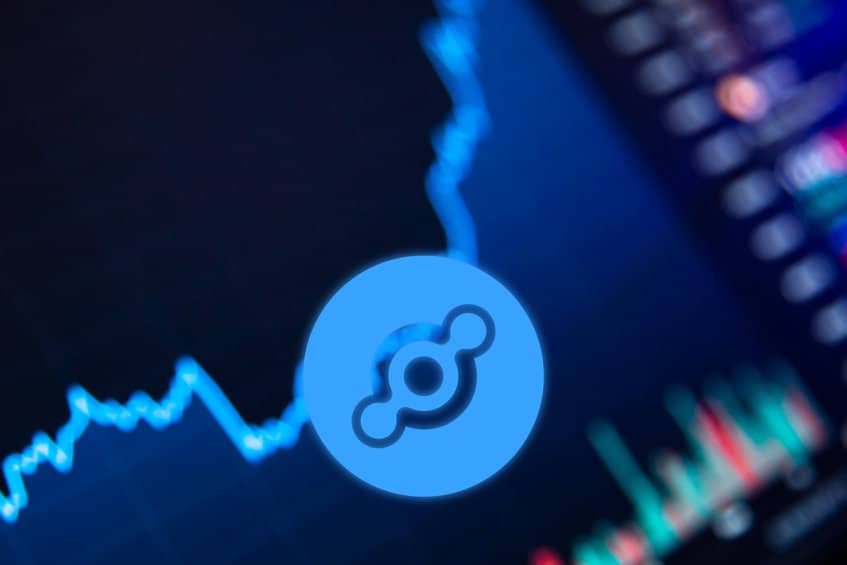 Helium Crypto Price is Soaring Ahead of Solana Transition 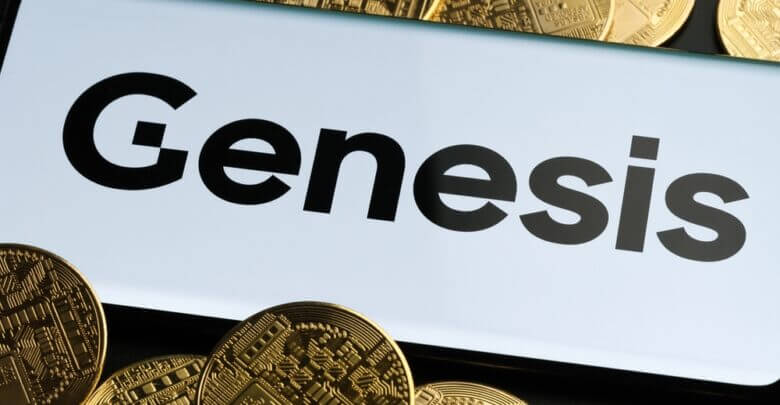 Genesis in hot water as it owes over $3.5 Billion to its top 50 creditors – Cryptopolitan 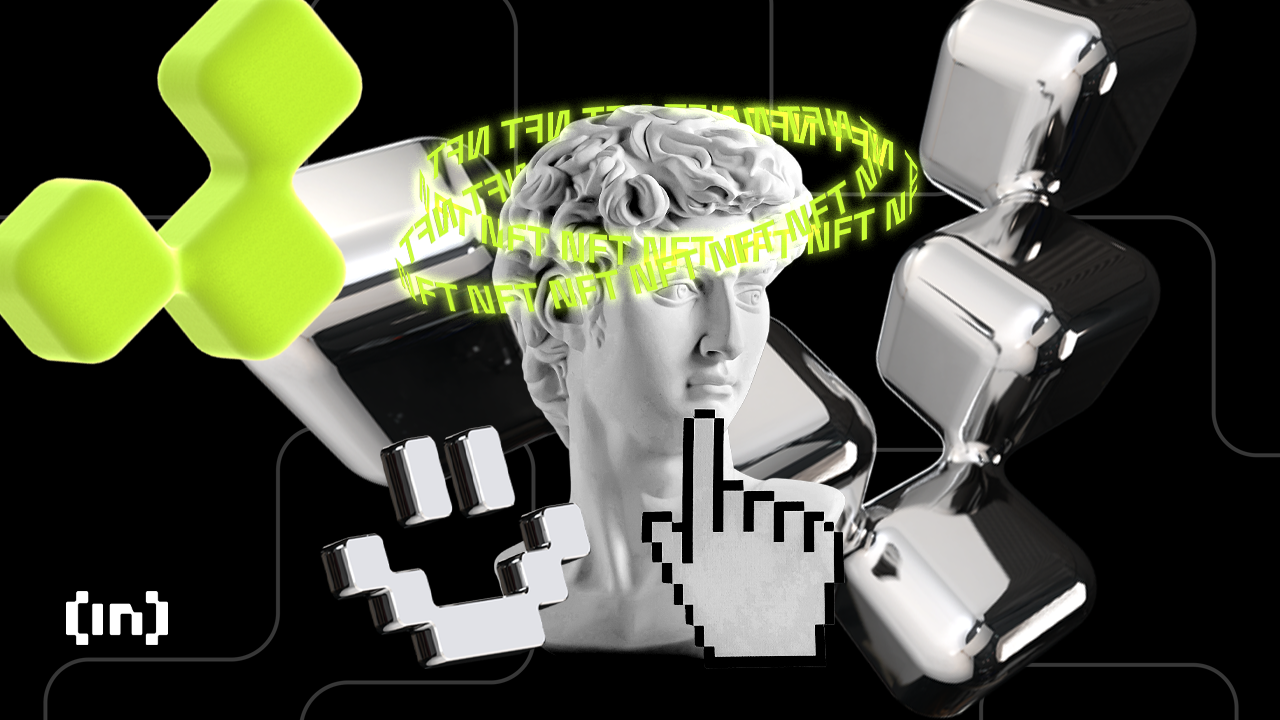 Edward Snowden to Launch NFTs for Freedom of the Press