Goldman Sachs puts out these documents and many rejoice. But what is not written tells the bigger story. If one country has 10 people and each performs an economic activity modeled as $100, you can say you have $1,000  total economic value created. But another country has 1000 people and each runs $2 activity, the total value becomes $2,000. In the GDP ranking of nations, the latter will be on top of the former because $2,000 > $1,000. Is that the whole story?

The latest report of Goldman Sachs is partly modeled on the hypothesis that having more people, no matter how productive, can generate more aggregate of economic activities which will translate to higher GDP. That is why Nigeria is expected to become a member of G5 in fifty years, the top-five largest economies.

But being real, you will ask: what are the anchors and pillars that will take Nigeria to the next level? You posted an article with Kunle on WhatsApp/FB/LinkedIn; the responses came. You posted the same article as Adamu; a completely different response came. Then you posted the same as Ndubuisi;  entirely new responses emerged. Check – the citizens started reading  from the author’s name, unbounded from the points made in the posts. How can a nation progress with that mindset?

Do you agree with Goldman Sachs?

Comment 1: Going by history of hypothetical projections layered on the previous models of Goldman Sachs, it will be wise to agree with them.

However, recent machinations and nationalist trade policies of countries like the U.S, the projection might be shaken in terms of when China will overtake the U.S as the largest economy. For instance, China’s aging population and America’s continued green card program can make a difference.

Also, U.S democratic tenets versus China’s increasing autocratic state could change the dynamics in the long run. Especially as it concerns attracting relevant skills and creating of local unicorns which Will largely define countries level of growth and national security dynamics.

Again, lessons from the Ukraine war and the increasing need for nations to form alliance with NATO where U.S calls the shot could be a major destabilizing factor.

More so, the U.S have proven to be laser focused on competing with China (essentially to delay or deter china from growing above U.S economy) and with the fervency with which the competition is shaping up, there might be likelihood of conflict which might nullify this projections.

So, without sound gloomy, 50 years from now might witness a regional or third world war which could disrupt the current model.

On the flip side, you have consistently maintained that Nigeria needs a new playbook focused on production mechanisms leveraging on entrepreneurial capitalism to leapfrog development, beyond the numbers.

While there is still time to get the right policies to match this level of growth, we need to begin now.

Overall, the projections seem plausible. Nigeria can achieve greatness within that timeframe.

Comment 2: Well, GS did its projection based on population growth, and not on productivity. So it’s possible that by 2075, Nigeria’s population will be about 500 million, with probably $5 trillion GDP. This might put it among the G5, yet with a big BUT.

It’s not like Nigeria’s GDP will climb to $20 trillion by 2075, so it’s more or less like finishing top of the class, without anyone asking you who you competed with, the quality and quantity.

Most of us are dead by 2075, so we might not be around to argue if it’s correct…

#2. Click here and register for Tekedia Startup Masterclass and master business secrets from start-up to unicorn. Cost is N180,000 naira ($400).

#3. Click here to join Tekedia Capital Syndicate and own a piece of Africa’s finest startups with small investment. 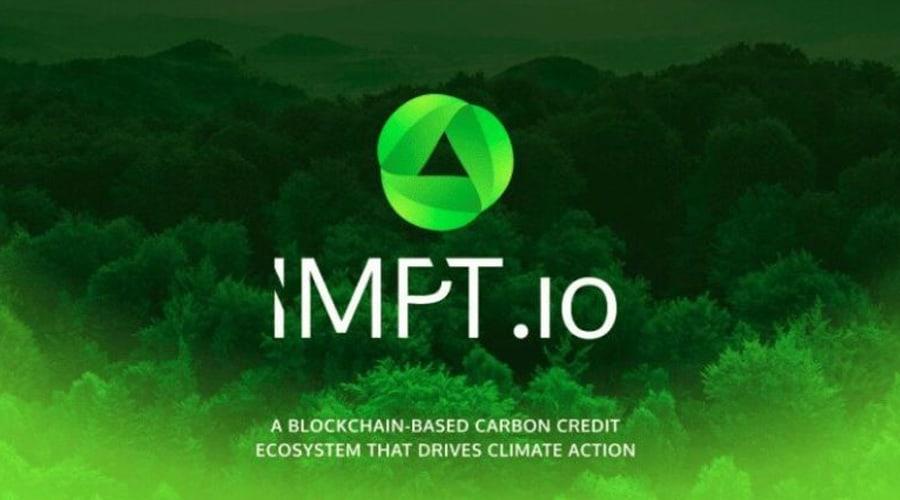 IMPT is listed NOW – get involved before the price explodes! 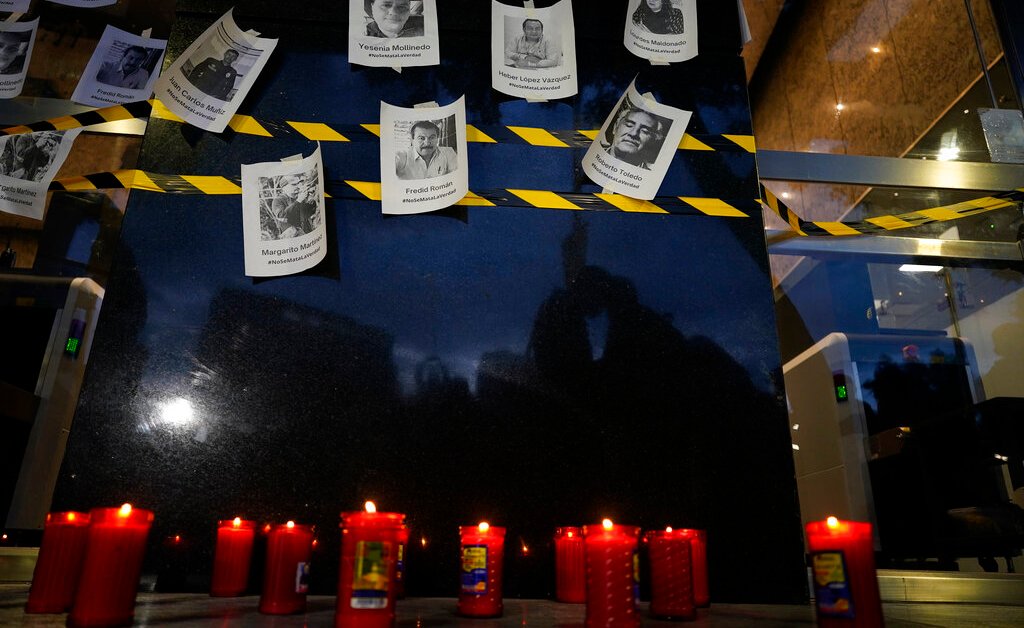 2022 Is the Deadliest Year on Record for Mexican Journalists

The Protests of Citizens and Why China Cannot Score Own-Goals