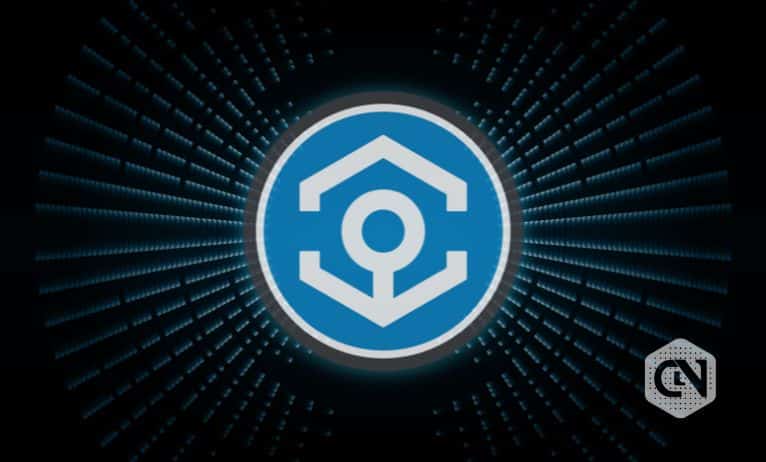 Ankr is a utility token that is used for staking, voting, or government purposes. The native token, ANKR, is also used as a payment method on the network. At the time of writing this post, Ankr trades at $0.0216, around the baseline of BB. Other popular technical indicators such as RSI and MACD are bullish, which suggests a strong uptrend, at least for the next few weeks, until the resistance level.

This year, the ANKR price chart formed a triangle pattern from June to September, but after the FTX liquidity crisis, it broke the support and formed a yearly low of around $0.019. However, it has regained momentum, but the previous support of $0.03 might be a resistance for the short term. We cannot predict long-term bullishness until it crosses that level decisively. Will it break the resistance? We have to analyze the weekly chart to get a broader view.

Overall, the weekly chart has been in a downtrend, but $0.028 is a crucial level for the long term because the ANKR price has taken support around that level throughout the year. At the end of November, it broke that level creating a bearish outlook for the long term.

The breakdown was due to the FTX liquidity crisis. It was a sudden announcement; even big investors were also selling their stakes. Retail investors were worried about the sustainability of numerous cryptocurrencies. As a result, even leading coins such as Bitcoin and Ethereum also observed an outflow.

After that, Binance launched a Recovery Fund for the fundamentally strong crypto projects that encourage investors to enter the market again. The daily trading volume is higher than average, which suggests the price will bounce back quickly.

Technically, the weekly chart is still bearish because candlesticks are forming below the baseline of Bollinger Band; MACD and RSI are neutral, which does not suggest bullish momentum. If you have already invested in ANKR, we will request you to hold for the next few years as per our Ankr coin price prediction.

For the short term, you can trade with the target of $0.03 and the stop loss around $0.018. Many enthusiasts are expecting a Santa rally during Christmas, but the market can be volatile in the next two months, so you have to keep a closer look at the price chart. 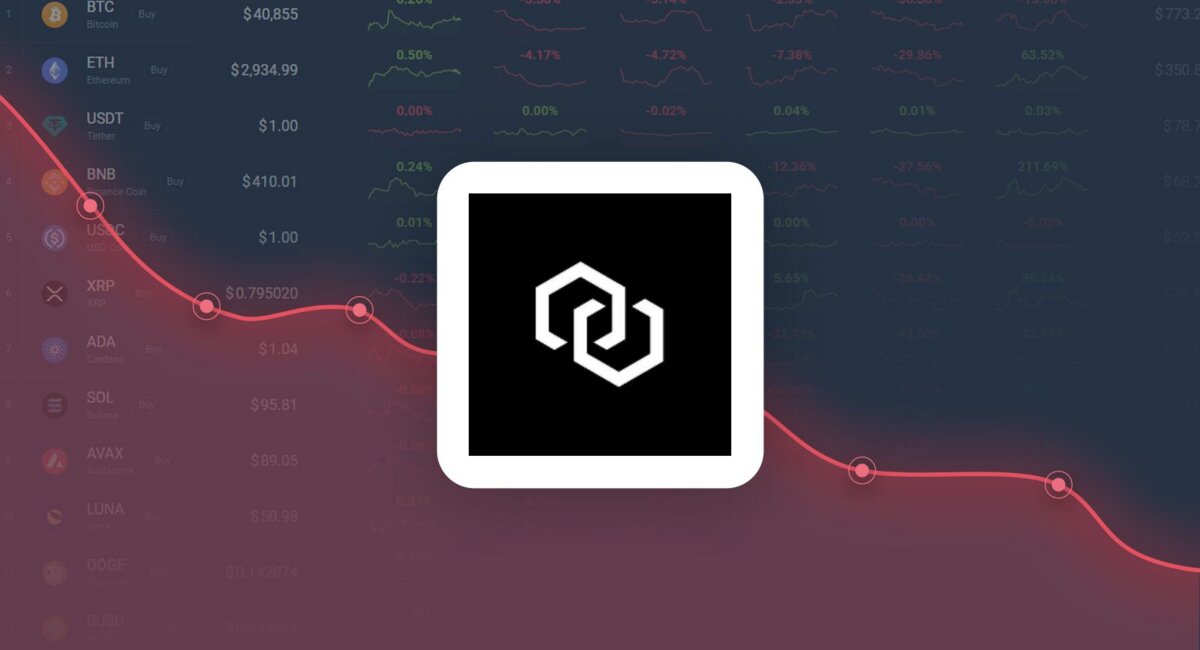 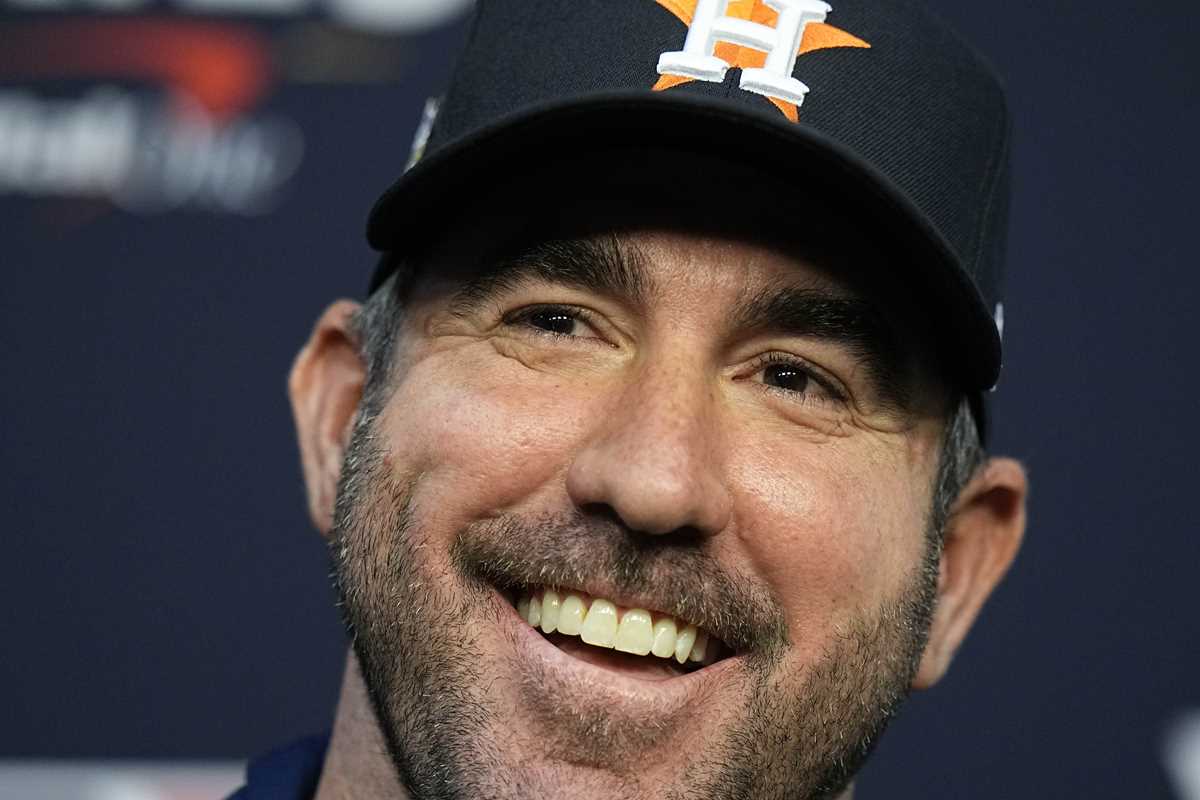 Mets set to shatter payroll records, soar to about $350M 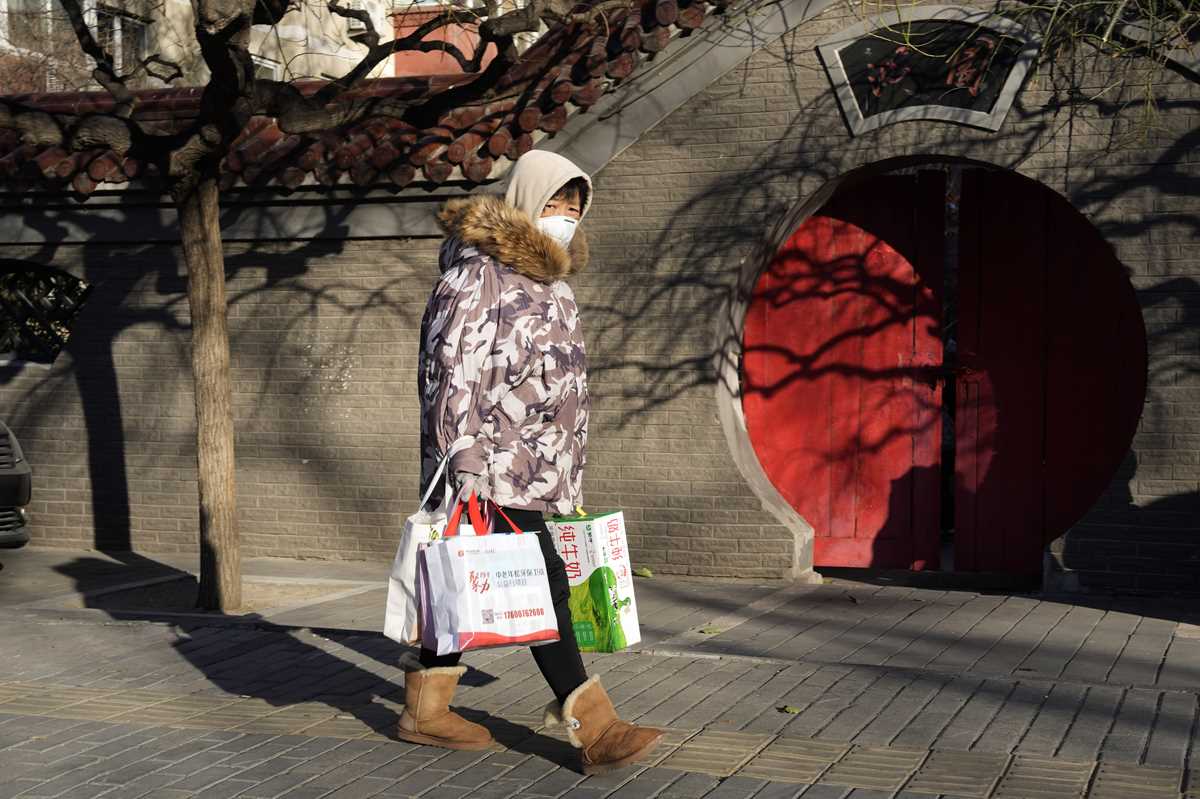 A week into easing, uncertainty over China virus direction