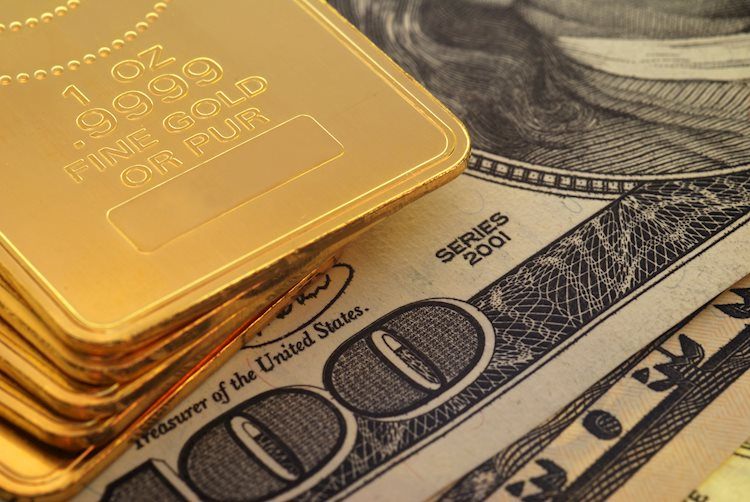 Spot gold jumped to $1,804.43 ahead of the US opening but quickly retreated to currently trade at around $1,797 a troy ounce.  The American Dollar remains on the back foot despite a dismal market mood, as the United States Producer Price Index (PPI) failed to impress. According to the US Bureau of Labor Statistics, inflation at wholesale levels rose at an annual pace of 7.4% in November, meeting market expectations. However, the core reading, which excludes volatile food and energy prices, was up by 6.2%, below the previous 6.7%, but above the 6% expected.

Demand for the US Dollar is limited ahead of the critical US Federal Reserve (Fed) monetary policy decision next week. The central bank may slow the pace of tightening and hike by 50 bps before pausing, ending the most aggressive cycle of its history. Nevertheless, speculative interest still sees a modest chance of another 75 bps hike amid resilient economic data.

XAU/USD trimmed its early weekly losses, and trades flat when compared to Monday’s opening. Still, it managed to post a higher low and a higher high, maintaining the bullish potential intact. The bright metal, however, is still unable to clear the psychological resistance at $1,800. Once above it, gold has the path clear towards the $1,850 price zone. A near-term support level comes at $1.780, while stronger buying interest is aligned at around $1,765. 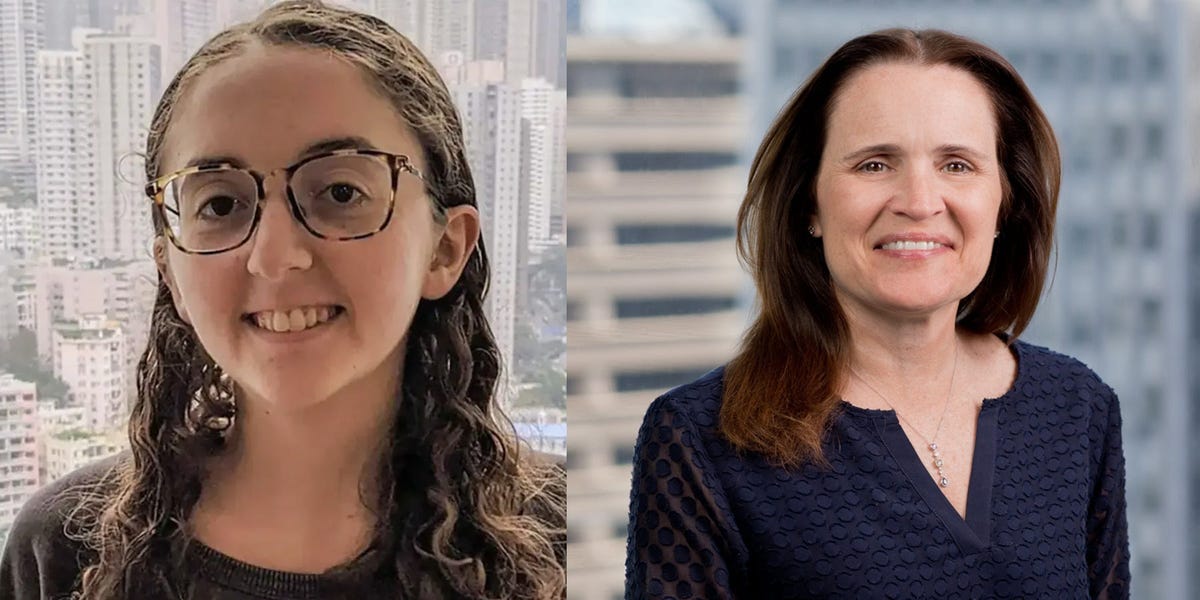 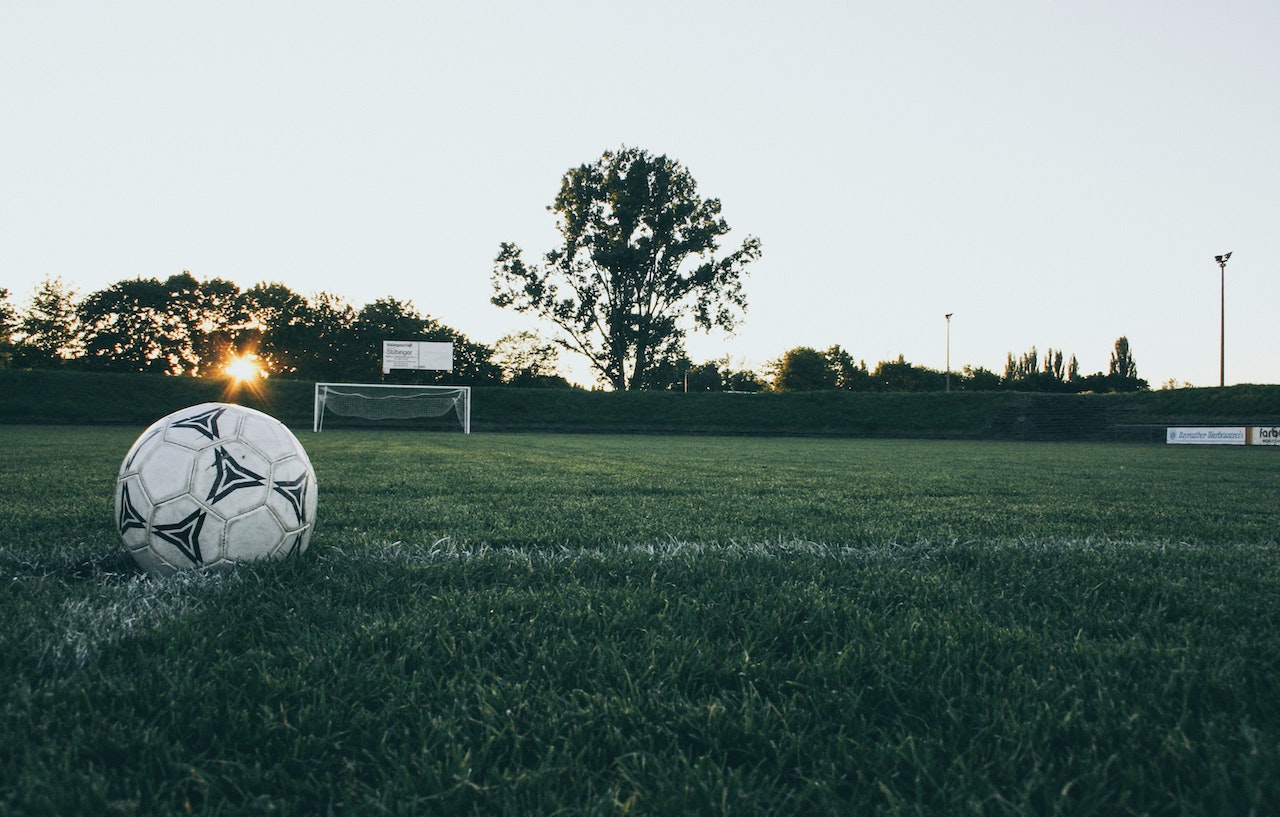